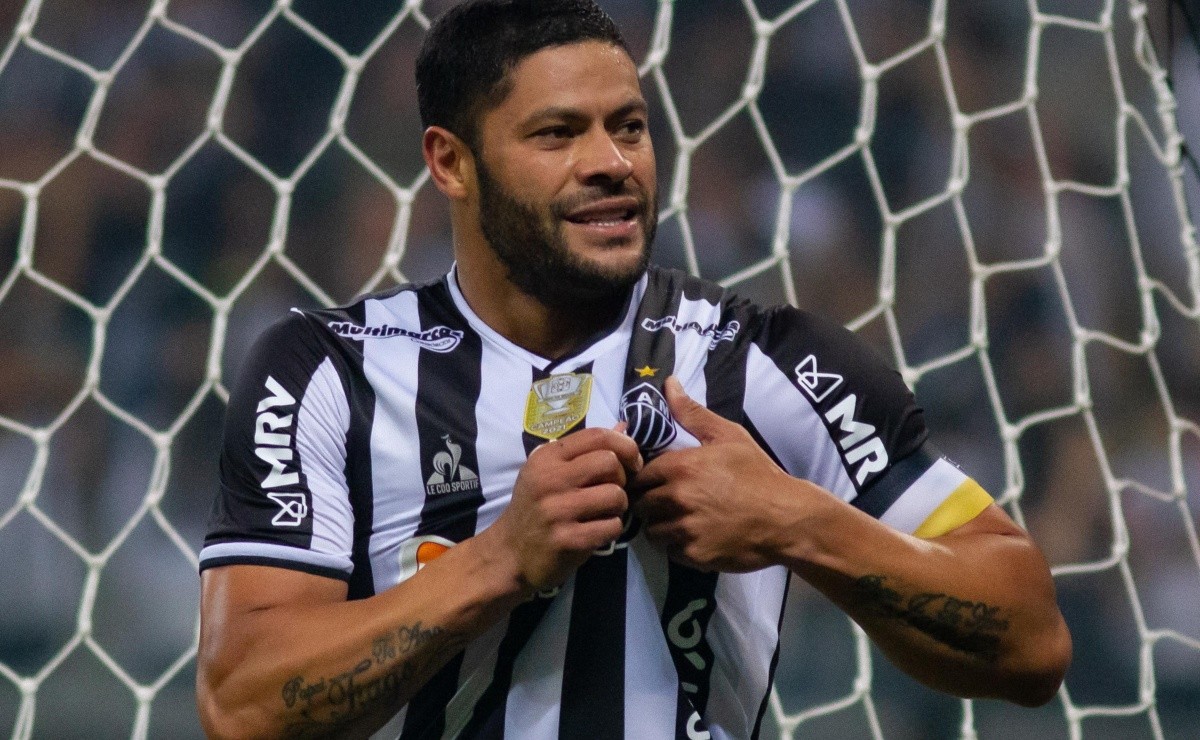 “Hulk is in the story”; journalist ‘comes out’ of the house and wears Galo’s number 7 against former Corinthians striker

Corinthians recently ended the contract of Jô’s striker for lack of commitment from the athlete. In the same week, the player’s life took over the headlines of newspapers because of this and other controversies. With that, on Saturday night, his behavior was compared to that of Hulk, a player from Atlético Mineiro.

Hulk, who was off duty and being spared, remained present in the game against Fortaleza, at Mineirão, this Saturday (25). Atlético were losing, but they turned the game around in the end and it was possible to see the player’s joy. With that, the journalist, Luís Augusto Simon, from the Menon blog, from UOL Esporte, made a point of ‘applauding’ the attitude of the athletican player and also making a comparison with what happened with Jô.

Luís Augusto emphasized that the player could be anywhere, after all, it’s his day off, but he preferred to be with his Club: “Hulk is spared. Hulk is in Mineirão. Hulk is in the middle of the mass. Hulk looks. Hulk suffers (…) warns that only one is missing. Hulk cries with the third (…) Hulk could be home. He could be in samba. He’s in the story.”

Comparing to Jô, the journalist recalled the episode that was the last straw for the São Paulo club to fire him: “And Jô? Play tan tan with your back to the television, where Corinthians loses to Cuiabá.” — That is, in the journalist’s view, the two have different behaviors, Jô’s being somewhat disrespectful to Corinthians and Hulk’s on the contrary .

Previous Russian troops take the Ukrainian city of Sievierodonetsk after one of the bloodiest fighting of the war
Next Russia may supply nuclear weapons to Belarus due to aggressive West policy, says Putin