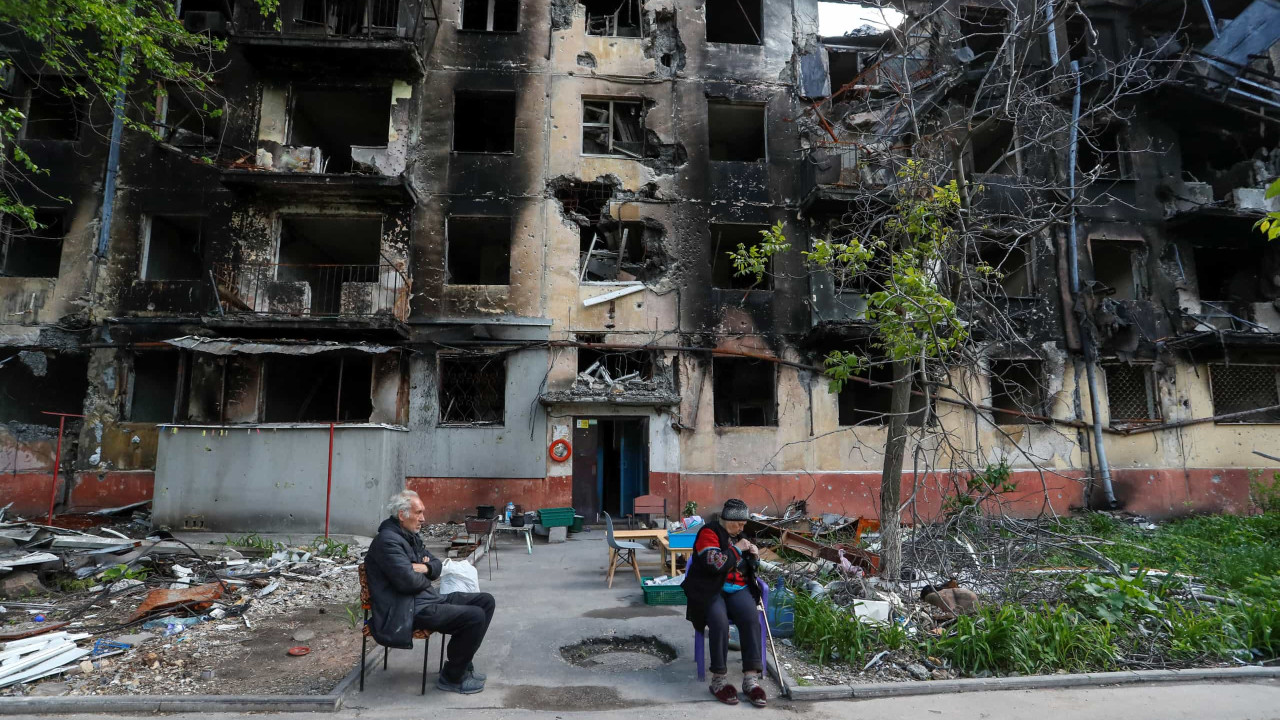 OResidents of the port city of Mariupol, in eastern Ukraine, occupied for about a month by Russian troops, are being “forced to hunt pigeons” for food due to lack of food, the local mayor denounced this Monday. , Vadym Boychenko.

“’The Hunger Games’ in Mariupol. Residents of the occupied city are forced to hunt pigeons. They set traps with improvised means”began by stating the mayor of Mariupol, in a publication on the social network Telegram.

Adding that “pigeon traps” are due to “lack of food”, the mayor recalled that “people did the same during the 1932-1933 famine”, in an allusion to the Holodomor, in which millions of people starved to death in Soviet Ukraine.

“Birds, which were previously fed by residents near the theater, began to be eaten”he said.

Currently, residents of the occupied city live “in a ghetto, without normal drinking water and food”. “They cannot leave the city. They organized real hunger games for the residents of Mariupol. They are forced to hunt pigeons. These people lived a full life before the war – they didn’t know what hunger or lack of clean water was. These terrible things are happening in the 21st century, in the heart of Europe, in front of the whole world. This is a genocide of the Ukrainian people by a terrorist state.”he added.

On the same note, Oleksandr Lazarenko, director of Ukraine’s No.3 Primary Health Center, warned of the danger of consuming pigeons. “Pigeons are a breeding ground for many viral, bacterial and fungal diseases”he said.

The poultry meat is infected with bacteria that can cause “histoplasmosis, encephalitis, psittacosis, salmonella, toxoplasmosis and other dangerous diseases”, diseases that “are especially dangerous for children and the elderly” and that “in the absence of adequate medical care, can until it leads to death.”

This Monday marks the 124th day of the war in Ukraine, which, according to the United Nations (UN), has killed 4,662 civilians and left 5,803 injured.

Also Read: Ukraine. More than 100 corpses found in the rubble of Mariupol

Previous Apple is expected to launch more than ten products later this year; check the list
Next ‘We had a lot of fun’ Rolling Stone