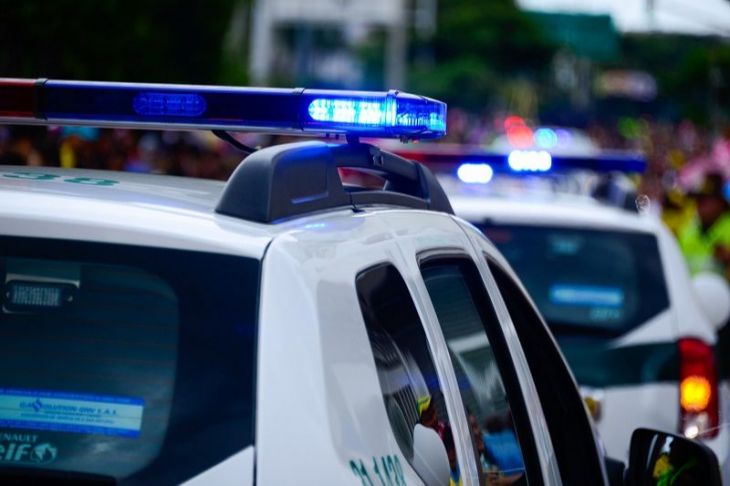 More than 20 teenagers die inside nightclub and cause is unknown

South African police investigate the death of 22 people at a nightclub in East London. The bodies were found this morning (26).

According to the authorities, most of the victims are young people under the age of 13. None of the bodies showed signs of injury and the case is treated as a mystery. The young people reportedly attended a party to celebrate the end of winter school exams.

The local newspaper Daily Dispatch reported that the bodies were strewn across tables and chairs without any visible signs of violence – the possibility of a fight was ruled out by police. TV station SABC reported that the deaths resulted from a possible mass stampede from the site, but the exact cause is still unknown.

“At this time, we cannot confirm the cause of death,” said Siyanda Manana, a spokeswoman for the health department. “We will perform autopsies as soon as possible to unravel the cause. The victims were taken to mortuaries, where they will be identified by relatives.”

Nightclub owner Siyakangela Ndevu said he was called to the scene early yesterday morning. “I still can’t say what happened. When I was called, I was told that the place was very crowded and some people were trying to force their way in. However, let’s hear what the police say.”

On social media, some users mentioned the possibility of gas poisoning or collective poisoning. “It’s scary and incomprehensible to lose 20 young people like that,” said Oscar Mabuyane, head of government for the Eastern Cape Province, where the tragedy took place.

A 17-year-old girl, who identified herself only as Lolly, who lives near the club, said the place was known as a hangout for teenagers. “Everyone now wants to close the place down because they sell alcohol to underage children. Everyone is angry and sad about what happened,” she said.

Previous Tired of phone spam? Learn how to block on Android
Next A24 cut in several sections in July for the filming of “Fast and Furious”