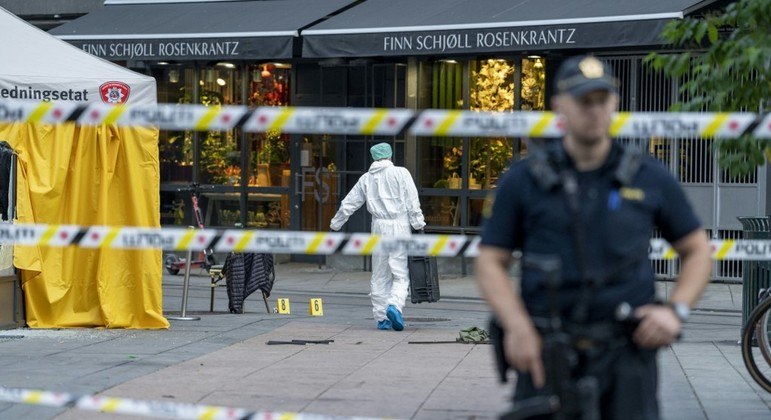 The alleged perpetrator of the deadly Oslo shooting Norwayconsidered by the police as an Islamist with mental health problems, was placed on remand for four weeks this Monday (27).

Officially identified as Zaniar Matapour, the 43-year-old suspect will not be able to have any kind of contact, visits or correspondence with the outside world until July 25, the Oslo court ruled.

The Norwegian of Iranian origin is suspected of having killed two men, aged 54 and 60, and injured 21 others, when he opened fire near a bar in central Oslo last Friday night (24), amid LGBTQIA+ Pride celebrations.

Norwegian police have yet to determine the motive for the attack.

Police said they are working on various theories, ranging from an ideologically motivated attack, a hate crime against the LGBTQIA+ community, an act of an unbalanced person, or a combination of several factors.

Previous Intel Arc A380 GPU supports DisplayPort 2.0 by default, but no compatible display yet
Next 5 Netflix Drama Movies With Heartbreaking Stories