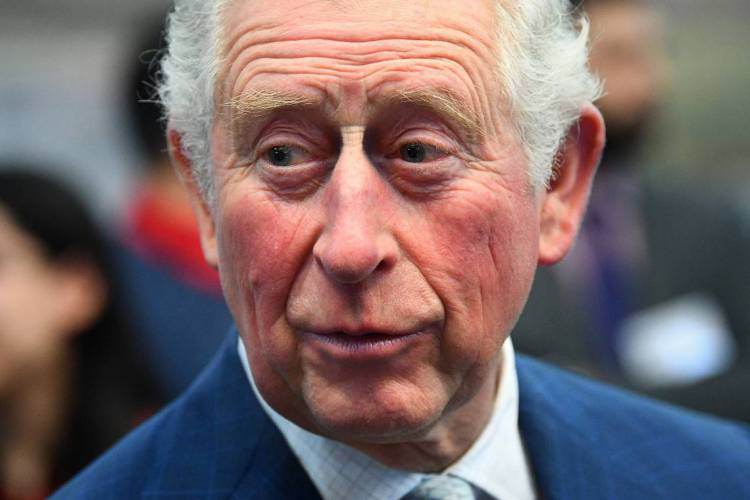 Prince Charles, heir to the British throne, has been involved in a new scandal. The newspaper Sunday Times revealed this Sunday, 26, that he accepted a suitcase containing 1 million euros (about R$5.54 million) in cash from a former prime minister of Qatar.

According to the newspaper, this was one of three cash donations from Sheikh Hamad bin Jassim. Together, they totaled 3 million euros. Charles’s publicist said the donations were passed to one of the prince’s charities and the proceedings “followed the law”.

While there is no sign of illegality or evidence that Charles offered anything in return for the generous donations, critics said the money raised concerns about the future British king’s personal judgment, especially given Qatar’s record of human rights abuses. .

Last year, Michael Fawcett, the prince’s longest-serving adviser, was forced to resign following the revelation of donations from Saudi Arabia to one of his charities, the Prince’s Foundation. Fawcett admitted to receiving money to help a wealthy Saudi get a knighthood and British citizenship. He denied that Charles knew about the exchange. (With international agencies)

Previous ‘Three-year plan’ for stadium and short-term rental of ‘strategic’ location for B and under-20 team training: Textor details ideas at Botafogo
Next Steve Martin, Martin Short and Selena Gomez are back with another murder | streaming