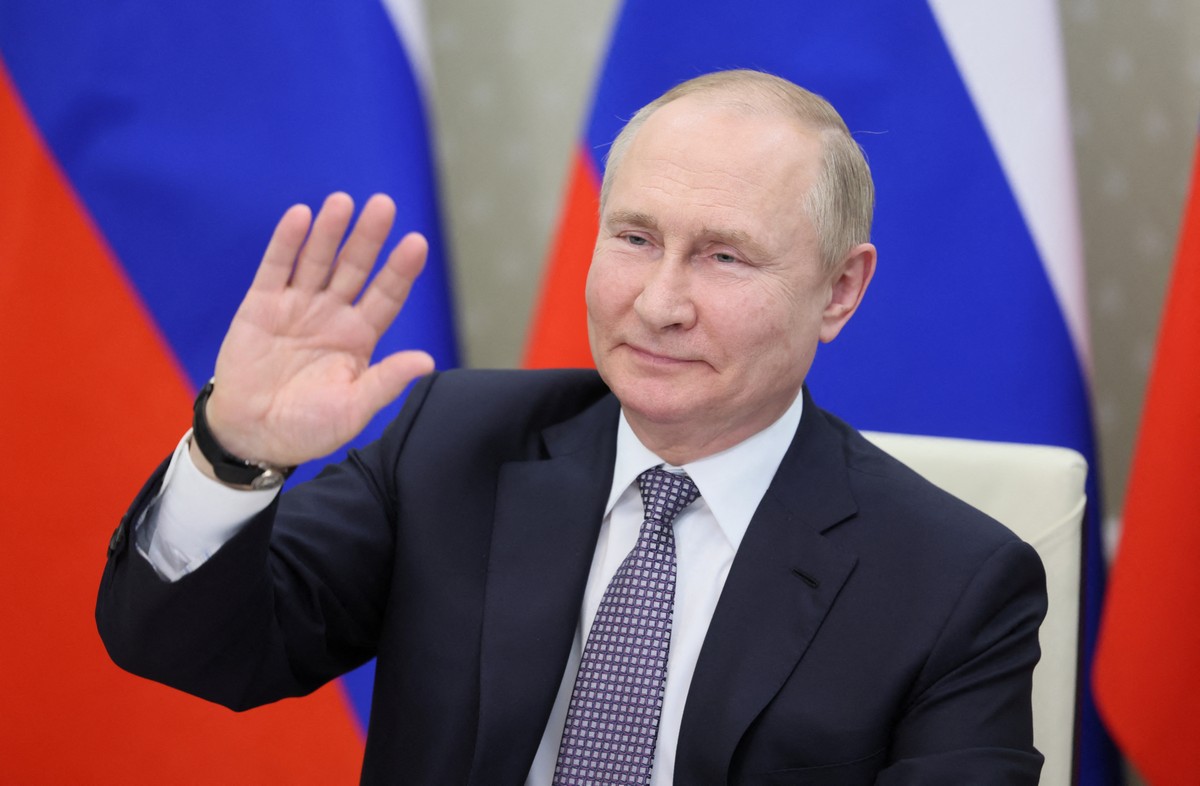 Russian President Vladimir Putin will make his first trip abroad since the start of the offensive against Ukraine (at the end of February), with a visit on Tuesday to Tajikistan, a former Soviet republic in Central Asia.

The Russian head of state is also scheduled to visit Turkmenistan on Wednesday to attend a summit of the Caspian Sea countries.

The Russian president’s last foreign trip took place on February 4 and 5, when he visited China for a meeting with colleague Xi Jinping on the occasion of the opening ceremony of the Winter Olympics.

Just over two weeks later, he ordered the start of his country’s operation in Ukraine, after months of tension and despite diplomatic efforts to prevent an attack from Moscow.

Since then, Putin has not made any trips, not even to visit his closest ally, Belarusian President Alexander Lukashenko, who has visited Russia several times.

During the Covid pandemic, Putin remained in a very rigid sanitary bubble and only traveled abroad three times between February 2020 and February 2022.

In June 2021 he met with US President Joe Biden in Geneva, Indian Prime Minister Narendra Modi in New Delhi in December 2021, and then Xi in Beijing in February 2022.