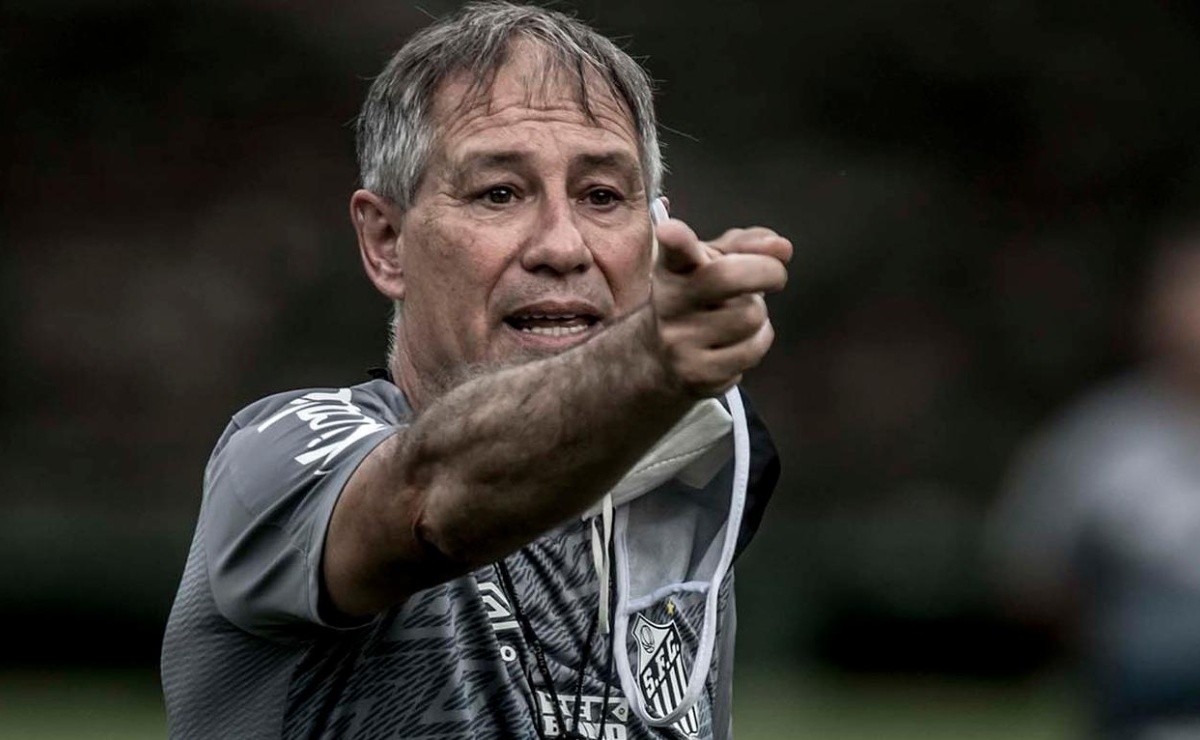 The Fish moved to define a pending situation in its roster. With no space in Fabián Bustos’ team, a Menino da Vila has his bags packed and is about to leave for Portugal. This Monday (27), it came to light that defender Robson Reis will leave the saints. The information is from Globoesporte.com.

The defender will follow Boavista, from Portugal, on loan, valid until May 31, 2023. In the agreement between the Clubs, it is stipulated that Boavista will have the purchase option fixed at 1.5 million euros (about R$ 8 .2 million). The departure of Robson Reis was already counted in the Alvinegro Praiano. At the beginning of the season, the defender was very close to transferring to Turkey.

The transaction just didn’t prosper, because Galatasaray (TUR) was unable to provide a foreigner vacancy so that the defender could be hired. Other clubs also probed the athlete’s situation, European teams and US football. Robson Reis’ contract in Vila runs until January 2024.

Robson has not played once in 2022 and has 12 matches for the Santos professional, all in 2021, the year he was promoted to the main team, raised by coach Ariel Holan. He played under the command of Fernando Diniz and Fábio Carille, but with the arrival of Bustos, the defender no longer entered the field.
= 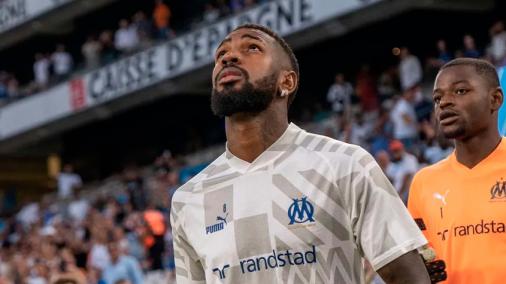