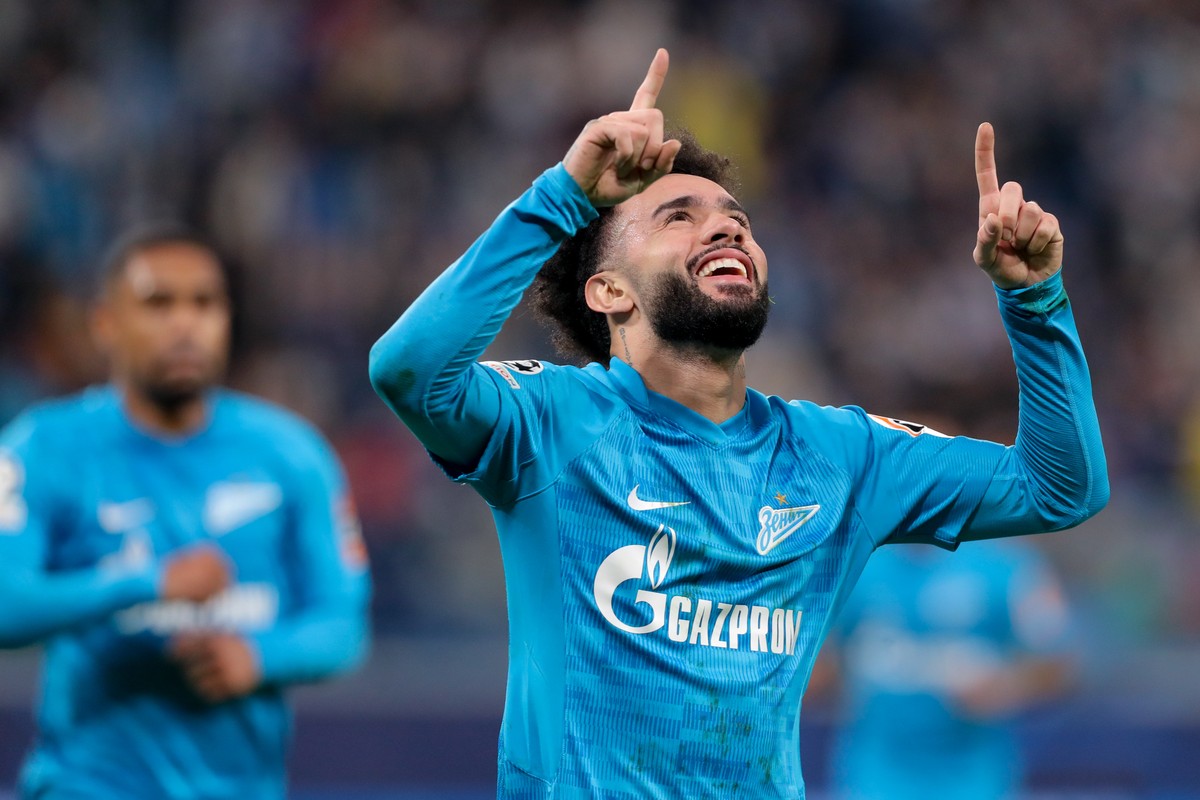 São Paulo probes Claudinho, but hears that half prefers to stay in Europe | Sao Paulo

São Paulo spoke with representatives of midfielder Claudinho, from Zenit, from Russia, to evaluate the possibility of hiring the player, who was one of the top scorers of the 2020 Brazilian, with 18 goals.

The answer, however, took the club away from the athlete: he intends to continue in Europe and would have talks with Roma, from Italy, and Olympique de Marseille, from France.

Claudinho was elected the best player in the Russian championship, in which Zenit was champion, and is valued in the market.

Claudinho, from Zenit, was named the best player in the Russian Championship — Photo: Igor Russak/Anadolu Agency via Getty Images

As a foreigner in Russia, Claudinho can benefit from a FIFA decision that extended until June 2023 the possibility for athletes in this condition to suspend their contracts because of the war with Ukraine.

So the transfer, if it went ahead, could be done without a payment to the Russians.

The poll did not even advance to figures, known to be high, after the first response from the midfielder’s representatives.

São Paulo’s board, with little investment power, has been looking for options to strengthen Rogério Ceni’s team.

Striker Marcos Guilherme, free after terminating with Internacional, has already been hired by the club. He, however, tested positive for Covid recently and is still unable to meet with the leaders to finalize the deal.

The forecast is that he, who is doing well, will take a new test this Tuesday with the expectation that it will be negative.