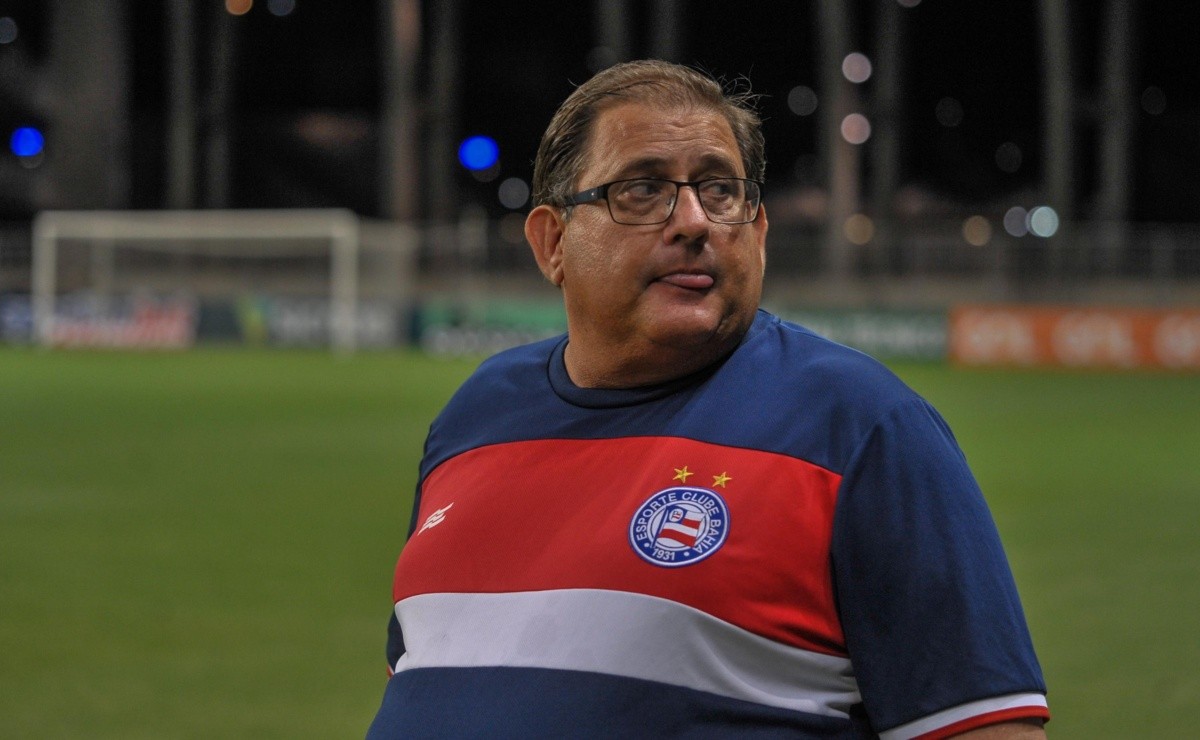 “Someone who sees football”; Guto’s dismissal in Bahia reaches Grêmio fans who question the Board

After Bahia, Grêmio’s direct rival in Serie B, sent their coach away, part of the Immortal fans questioned their board

Grêmio doesn’t have the season that its fans expected. So far, the team led by Roger Machado occupies the current 4th place in the Série B of the Brazilian Championship, with only five wins, seven draws and two defeats, which has generated many resignations for Roger among fans.

This Sunday (26), a decision by one of Grêmio’s ‘rivals’ in Serie B stirred Immortal fans. Bahia, which is currently in third position, ahead of Tricolor Gaúcho in the table, chose to fire its coach, Guto Ferreira, which made the fans compare the situation with that of Roger Machado.

“BAHIA, 3rd place, three more victories than Grêmio, DISMISSED coach Guto Ferreira. Here, they want to give Roger time, who is just not out of the G4 because of luck and the badness of his opponents”, said one of the fans. Publicly, Grêmio’s management continues to show support and confidence in the coach.

However, the feeling of most of the Immortal fans seems to be the opposite: “There’s something dirty in there. Something heavy that we are not seeing. there’s no other explanation“said another fan. “But there at Bahia there must be someone who sees football a foot in front of their eyes. Here at Grêmio the biggest connoisseur paid 21 million in a player they don’t even know the position“, vented another netizen.

Recently, after the victory against Sampaio Corrêa, Roger gave a press conference where he said that this environment of pressure is harmful to everyone and asked for patience: “But anxiety and even negativity impacts other athletes. The greatest ability as an athlete or coach is not to allow the environment to interfere with my decisions.“, said the coach.