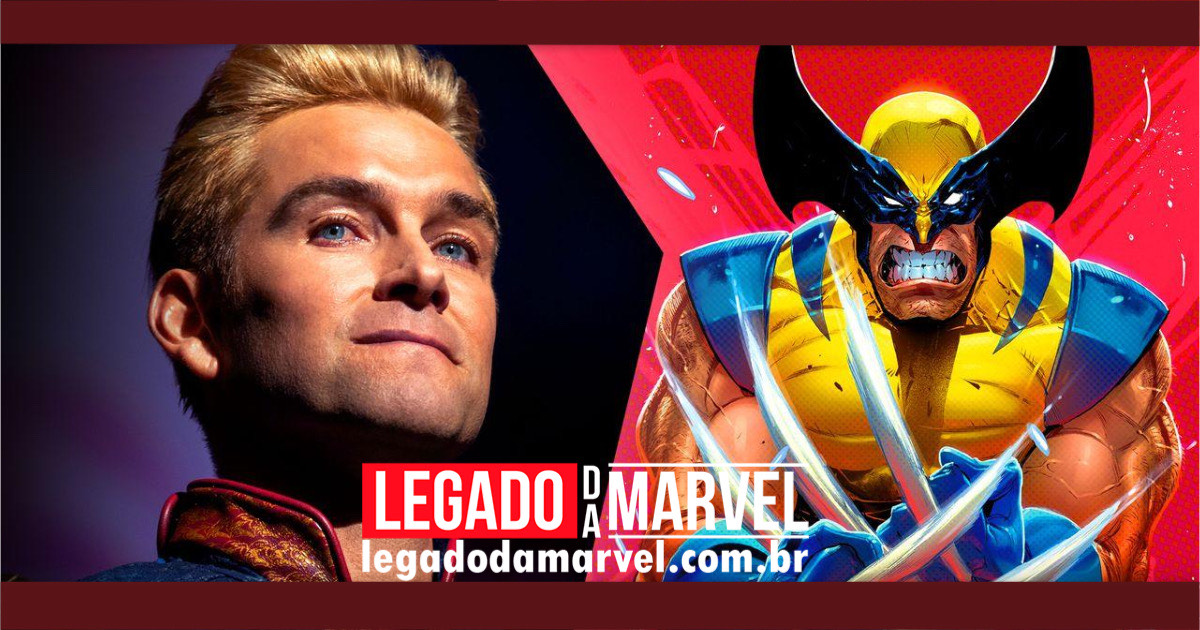 The Boys’ Anthony Starr Talks About Being Marvel’s New Wolverine

the boys is the most acclaimed series of heroes of the present time. The unscrupulous parody of superheroes won the hearts of the public with its acid humor and jokes that make fun of reality.

One of the great highlights of the boysbeing one of the main responsible for the series being what it is, is the actor Anthony Starr, who plays the Homelander in the series. 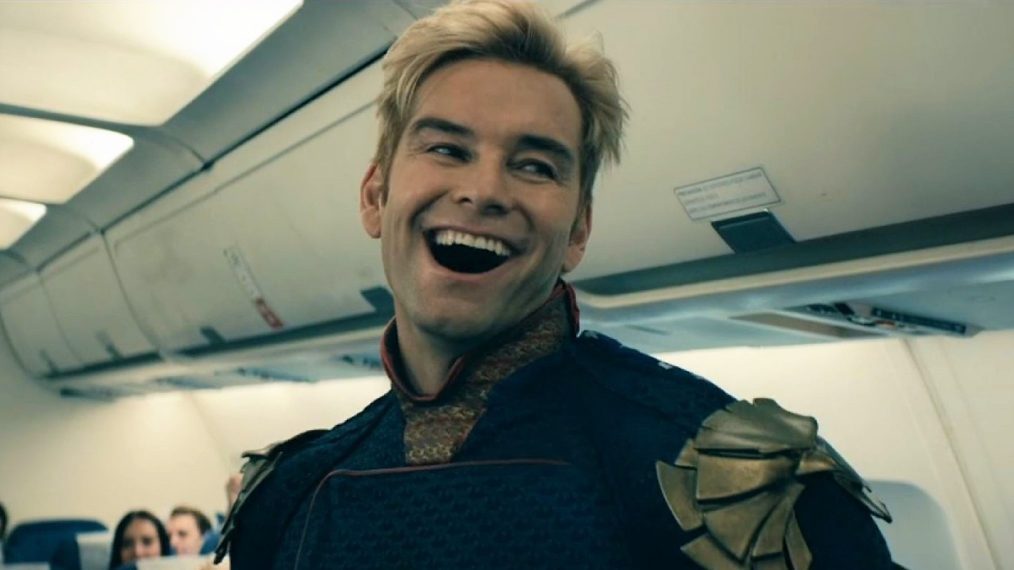 On the other hand, Marvel has some heroes that seem to fit very well in the world of the boys, like Wolverine. And combining the actor’s success in the Prime Video series and the imminent arrival of Wolverine in the MCU, fans have cast him for the role: Anthony Starr.

And sharing an art of Starr as Wolverine, a fan was surprised by the actor’s own response, with a bunch of laughing emojis and the claim that he feels pain just imagining the stunt job:

The actor’s response indicates that, while a trip to the MCU can never be ruled out for the future, it probably won’t be in the role of Wolverine that the actor from the boys will be present.

Check out the art posted by the fan and answered by the actor previously commented: