Why is Gilberto Gil the king of trails?

Musician, who turned 80 this Sunday, has over 80 credits in very different audiovisual projects; check out some of them

Gilberto Gil has a quirk in his musical career. In addition to the politicized albums and the Tropicáliathe singer has established himself as a true king of soundtracks in audiovisual projects.

on the data platform IMDB, for example, he has 84 track credits. Whether in soap operas or Hollywood films, the singer, who turned 80 on Sunday (26), played and sang for several generations. Check out some of the songs that integrated remarkable productions – or a little unusual.

Listen to Tell Her, by Gilberto Gil

Music appeared on the soundtrack of the film Copacabana Mon Amour

In 1970, at the age of 28, Gilberto Gil was invited to compose the soundtrack for the Brazilian film Copacabana Mon Amour, directed by Rogério Sganzerla. Held during the Military Dictatorship (1964-1985), the production is considered “one of the most radical experiments in Brazilian cinema”, according to the TV Brazil.

The feature told the story of a woman who wants to be a singer National Radio. However, it could not be shown, because of censorship. Gil himself was not in Brazil at the time. In exile in the UK, he recorded the songs at London’s Chappell studio.

Listen to Sítio do Picapau Amarelo, by Gilberto Gil

Version was recorded during the MTV Acoustic

Inspired by the works of Monteiro LobatoGilberto Gil wrote a song about the Yellow Woodpecker Site in 1977. The song was created for the first adaptation of the work made by TV Globowhich ran for nine years.

Since then, the track has had some re-recordings. In the other version of Sítio, which premiered in 2001, Globo used the audio from MTV acousticwhich Gil had recorded in 1994.

In 2011, the song received a more playful production, with the noise of birds, for the soundtrack of the Globo animated series, which aired the following year.

Watch the opening of Teen Confessions

In 1994, it was the turn of the TV Cultura use the voice of Gilberto Gil. the series Teenager’s Confessionswhich ran for three seasons, had the song Sina as the opening song.

The original composition is actually from djavan. Gil did a re-recording for the album parabolicamarafrom 1992.

Listen to Domingo no Parque, by Gilberto Gil

The song was featured on the Fantastic Girl soundtrack

Gilberto Gil’s music arrived in Hollywood. In 2009, the singer joined the soundtrack of Fantastic girlthe first fiction film directed by Drew Barrymore. The film stars Elliot Page and tells the story of a misfit teenager who enters a roller skating competition.

In the first 20 minutes of the film, you can hear Sunday at the park playing in the background in a scene of the protagonist. The song was part of Gilberto Gil’s 1968 album. However, the film features a version of the track with fewer instruments and more attention to Gil’s voice.

Gonzaga: From Father to Son

Listen to No Mundo da Lua, sung by Gilberto Gil

In 2012, Gil was invited to sing the theme song for the film Gonzaga: From Father to Sonwhich talks about the relationship between Luiz Gonzaga, considered the King of Baião, and his son, Gonzaguinha.

Gil has already re-recorded several songs by Luís Gonzaga and he does not hide the influence he had on the Pernambuco native throughout his life.

the song is called in the world of the moon and was used, again, when the film won a TV version, shown in four parts on Rede Globo.

Listen to the song Joia Rara, sung by Gilberto Gil

But a classic example is that of Rare jewel. The song of the same name was specially commissioned for the plot of the six, shown between 2013 and 2014.

Previous Why the US Department of Defense is Monitoring Shrimp Sounds | Environment
Next América-MG x Botafogo: tickets on sale for Thursday’s match for the Copa do Brasil 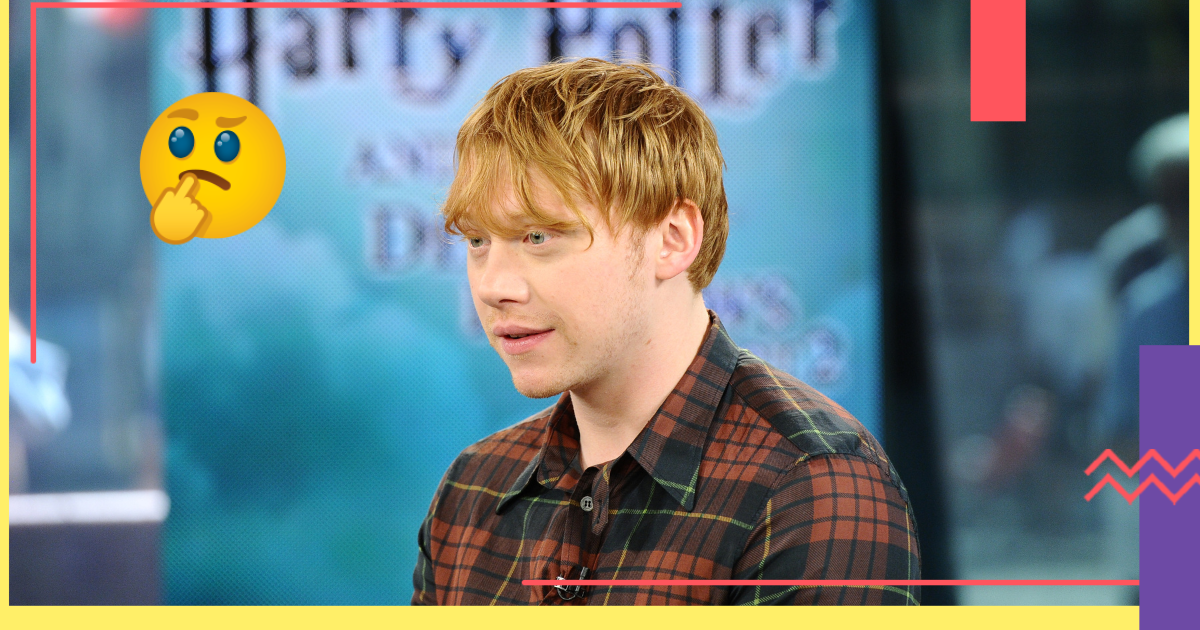