In addition to the Xiaomi 12 Ultra model and two more variants with the letter S, Xiaomi also intends to expand the Xiaomi 12 line by adding the letter T to two more devices. This weekend, the well-known Mukul Sharma revealed the main specifications of the Xiaomi 12T variant.

According to the leaker, this smartphone will be equipped with Snapdragon 8 Plus Gen 1 processorand it can have versions of 8 GB or 12 GB of RAM, in addition to 128 GB or 256 GB of internal storage.

Despite not revealing the resolution of the smartphone’s sensors, Sharma says that the main camera should have the presence of OIS as a great highlight.

The new Xiaomi 12T must also have an AMOLED display that supports a refresh rate of up to 120 Hz, and it must also deliver FHD+ resolution and a hole to accommodate the front camera.

The smartphone will have 5G connection, NFC for approximation payments and its software will be Android 12 with MIUI 13.

Finally, the battery must support 120W fast charging, but we still don’t know what its capacity will be. So far, Xiaomi has not commented on the matter.

In any case, Sharma believes that the Xiaomi 12T model should initially be marketed in China from January 2023.

Previous With the imminent departure of Andreas Pereira, see the replacement options within Flamengo
Next More than 150 people are arrested at the LGBTQIA+ Pride parade in Istanbul 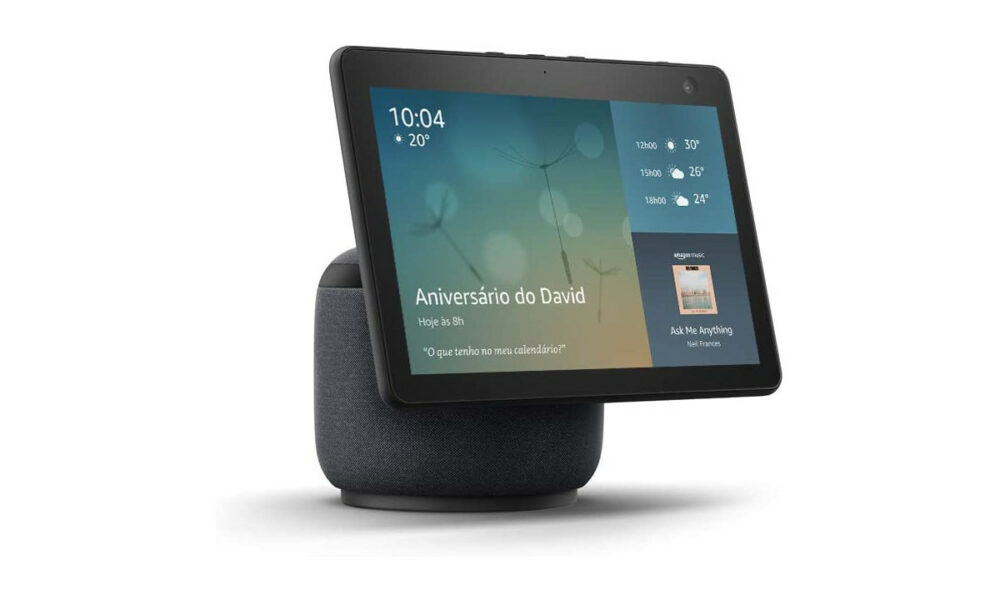