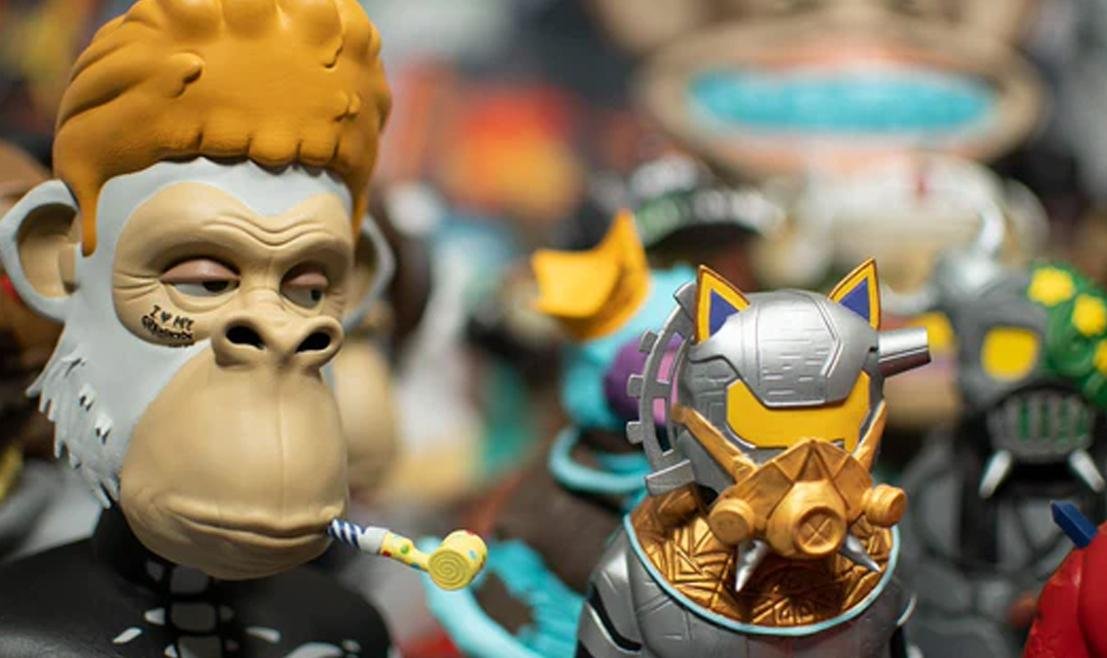 According to website information Business Insiderthe young Ricky da Luz18 years old, found that investors in NFTs also love physical representations of these digital arts. In a new business, he managed to profit about US$ 700 thousand (about R$ 3.6 million at the current price) selling busts, action figures and toys inspired by the Bored Ape Yacht Club (BAYC) collection.

Luz raised $10,000 to start IsmToys with his father Tony da Luz and six other employees, initially offering free toys to some BAYC investors. The marketing paid off, and in January 2022, the company started receiving its first paid orders — the first commission was $400.

Toys developed by IsmToys cost between US$ 50 and US$ 2400 and, as a result, the company has already earned revenue of US$ 700,000. In fact, 99% of transactions are carried out in payments through the cryptocurrency Ethereum (ETH) — since January there have been more than 300 orders, with 200 more scheduled for the next month. 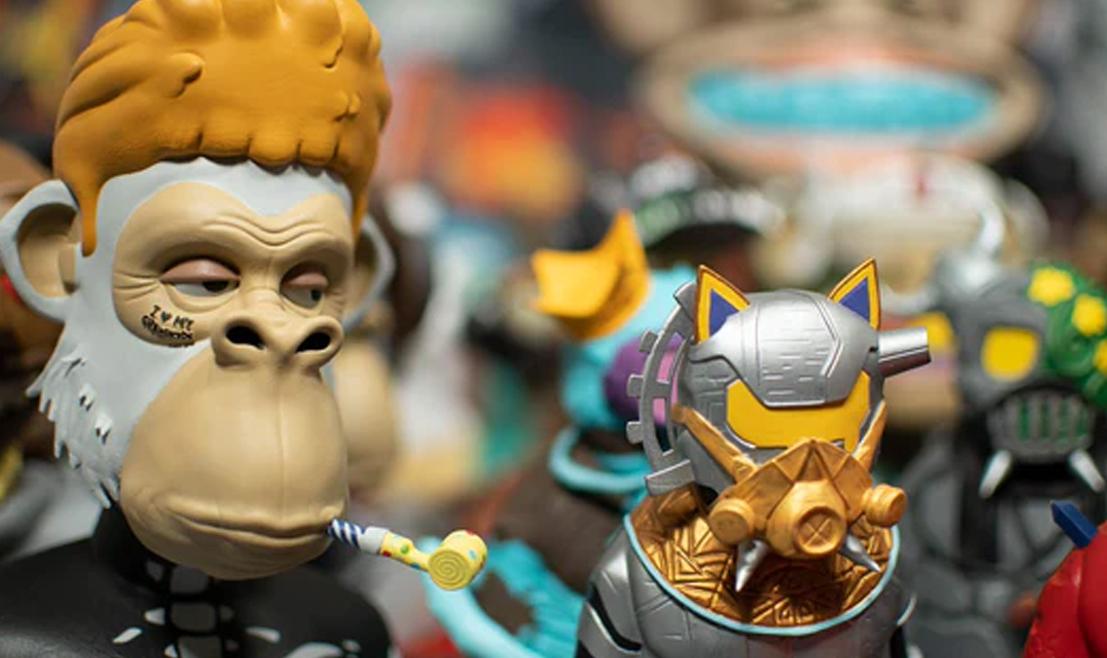 The company is also in the process of publishing NFTs on the market.Source: IsmToys

Anyway, Luz confirmed that the BAYC community is extremely important to the company and he even says that “without the Bored Ape community, IsmToys wouldn’t exist”. According to the creator of IsmToys, the collection’s investors have created a strong bond with the company and continue to be its biggest partners.

Previous São Paulo probes Claudinho, but hears that half prefers to stay in Europe | Sao Paulo
Next What to remember before watching season 2? · Rolling Stone