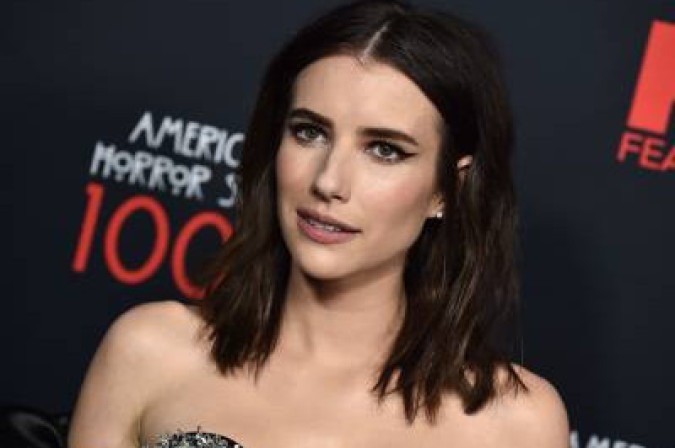 Emma Roberts is the newest addition to the cast of Madame Web, spin-off of the Spider-Man franchise, according to Deadline. Roberts joins the team of actresses that already includes Dakota Johnson, Sydney Sweeney, Celeste O’Connor, Isabela Merced and Tahar Rahim.

The portal also states that Julia Carpenter, former Spider-Woman, will be the adapted alter ego. The film will be directed by SJ Clarkson from a screenplay by Matt Sazama and Burk Sharpless. In the comics, Madame Web is an older woman with scrying powers who suffers from a neuromuscular disease, forcing her to wear life support equipment similar to a spider’s web.

There is still no forecast for the feature to premiere in theaters, but the anticipation around the project is great. Sony, the studio that owns the rights to the Peter Parker universe, also plans to release a film about the hero El Muerto, which will be played by Bad Bunny, and Kraven the Hunterstarring Aaron Johnson, has already started filming.

The objective is to compose a shared universe with the already released Spider-Man trilogy, in addition to morbius and Venom.