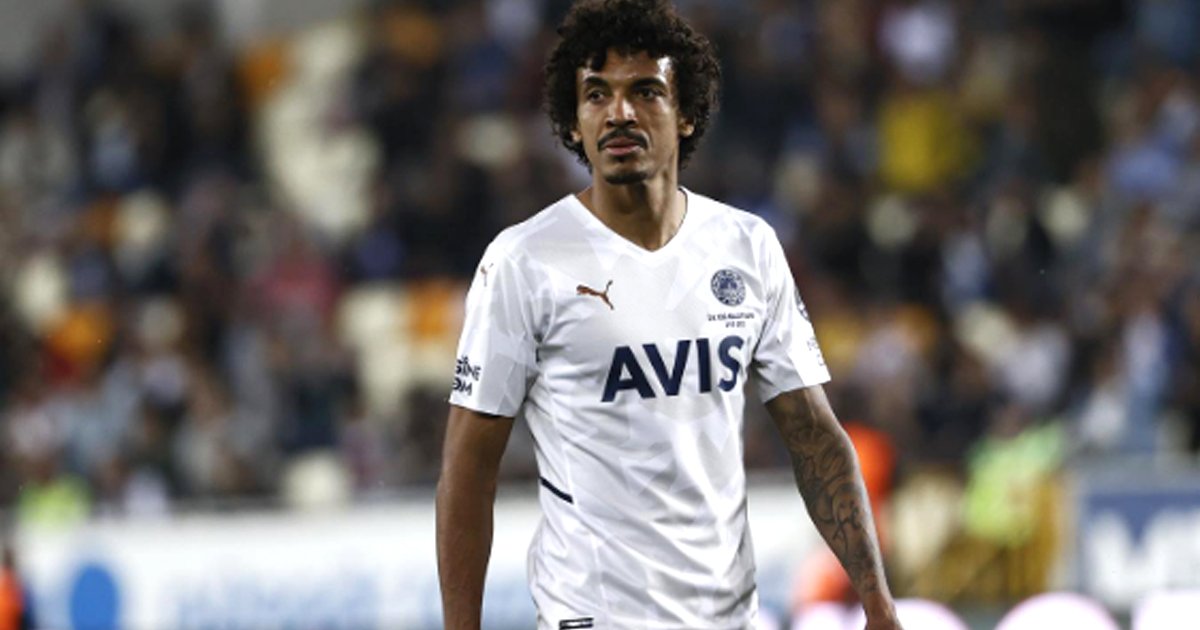 O Botafogo resumed negotiations to have the experienced midfielder Luiz Gustavo34 years old, from Fenerbahce, from Turkey. The information is from journalist Hakan Dede, from the Turkish channel TGRT News, this Monday (27/6).

The Turkish club, led by coach Jorge Jesuswants to restructure Luiz Gustavo’s current contract, which runs until June 2023, with a 50% salary reduction, according to the “Pisando na Bola” profile on Twitter.

Journalist Thiago Franklin, from “Canal do TF”, also reported that Botafogo tried again to try Luiz Gustavo, but added that the club follows the line of not “doing crazy things” in the negotiation for the former Brazilian National Team.

While talking to Fenerbahçe, Luiz Gustavo continues to carry out his pre-season normally for the club. The player has been with Fener since 2019 and, last season, he made 28 games – 22 as a starter –, one goal and one assist.