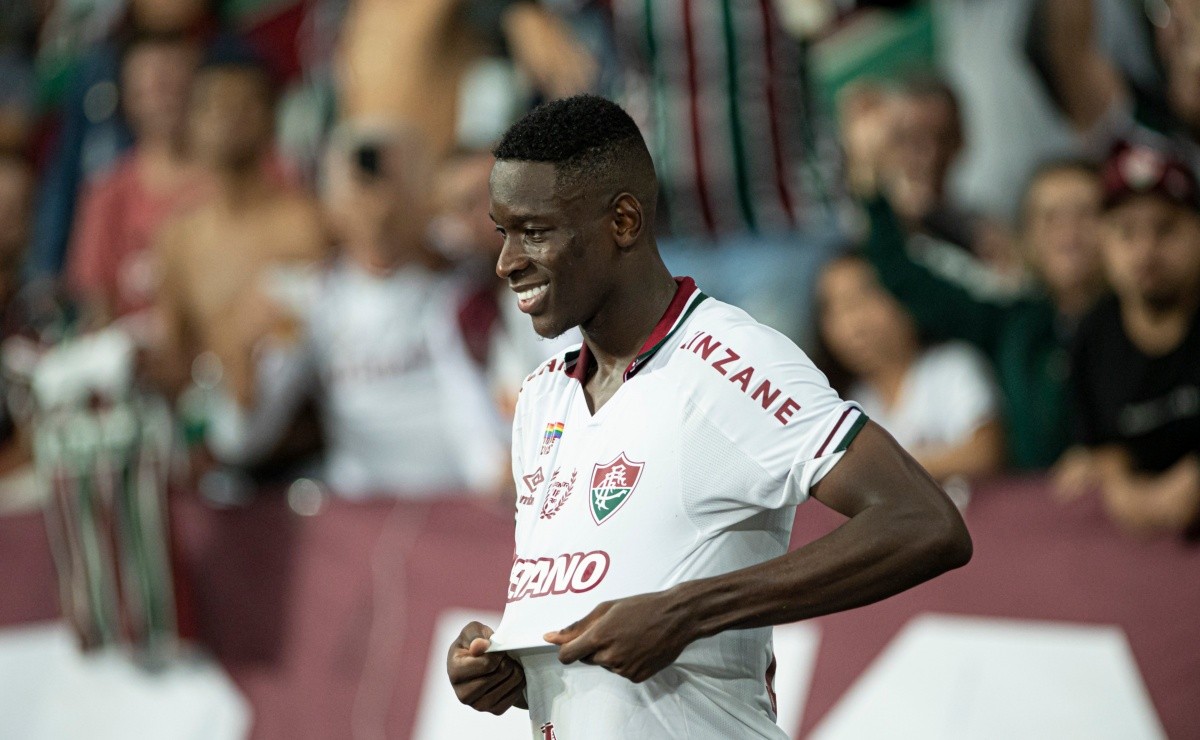 The victory over rival Botafogo by 1-0 at Nilton Santos, last Sunday (26), in a game valid for the 14th round of the Brazilian Championship, in addition to marking an unbeaten streak for Fluminense for four matches, with the last three with triumphs , adding Brasileirão and Copa do Brasil, had a special meaning. This was officially Luiz Henrique’s last game with the Tricolor shirt.

The previous round of the Brasileirão, when Fluminense beat Avaí, and the victory over Cruzeiro for the Copa do Brasil marked the young forward’s last performances at Maracanã, and he received a standing ovation after the game against the mineiros. However, after his official departure, the transfer values ​​were again an issue among fans, who understand that the board gave the player away for little money.

The deal involved the purchase of 85% of the 21-year-old player’s economic rights by Real Betis, from Spain, for an amount that could reach 13 million euros, around R$71.5 million at the price at the time of sale. However, it was “only” 8 million euros fixed, approximately R$ 44 million, in addition to the 5 million euros (R$ 27.5 million) variable, based on bonuses from the Spanish club.

According to a survey by Globo Esporte, among the departures of players from Brazilian clubs abroad since the beginning of 2020, Luiz Henrique was only the 13th most expensive. This made Fluminense fans complain once again on social media. “It was worth more”, said a tricolor; “Double!” commented another. “The guy left for the price of Pablo Marí… how absurd!”, said another, comparing with the former Flamengo defender.