Volleyball will have 21 games broadcast by Sportv 2 in the third and final stage of the women’s Nations League classification stage. From this Tuesday, the broadcaster begins to show decisive clashes for the search for classification for the finals, in Ankara, Turkey.

Sportv broadcasts begin with one of the most anticipated classics: Brazil vs China, this Tuesday at 11 am. This game will even be, without images, on the YouTube Channel and Twitch of web volleyballwith narration by Bruno Souza and comments by Gurja and Daniel Bortoletto.

Check out this week’s broadcast grid, with all the games on Sportv 2, remembering that the grid can be changed by the broadcaster: 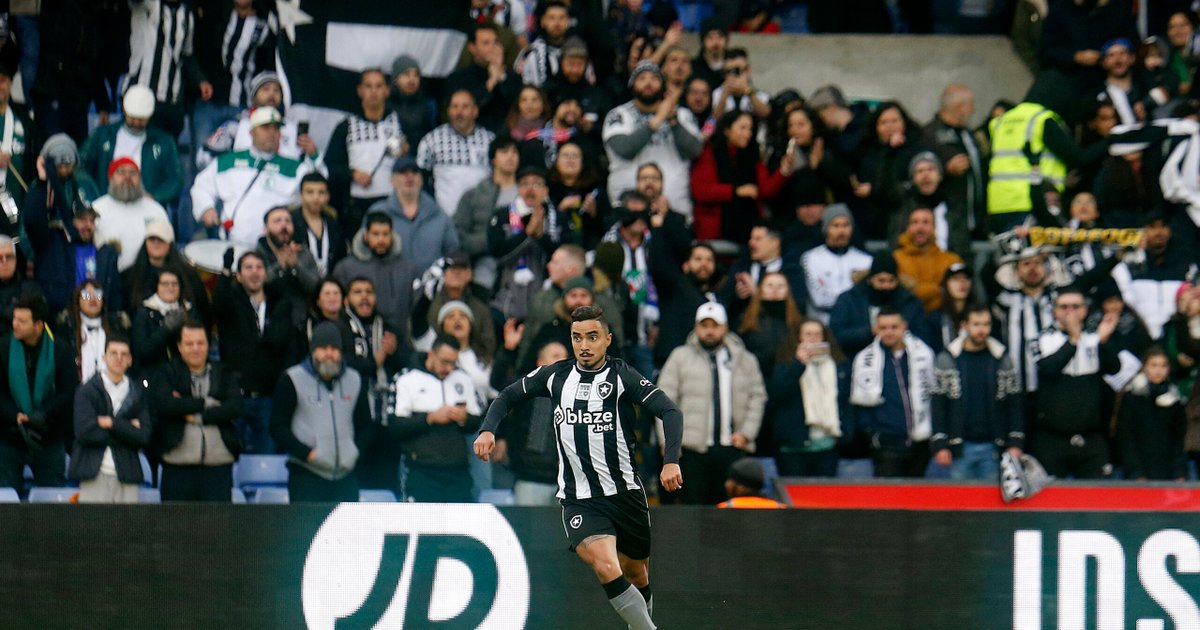 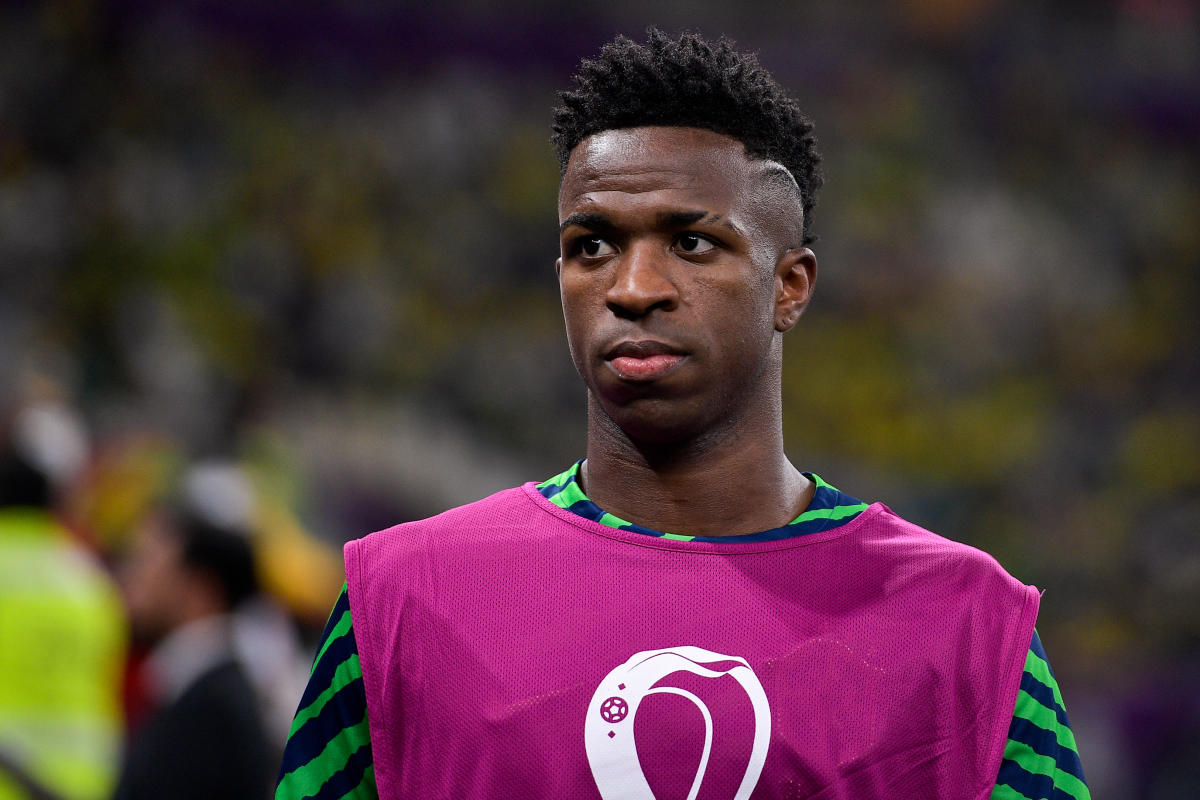