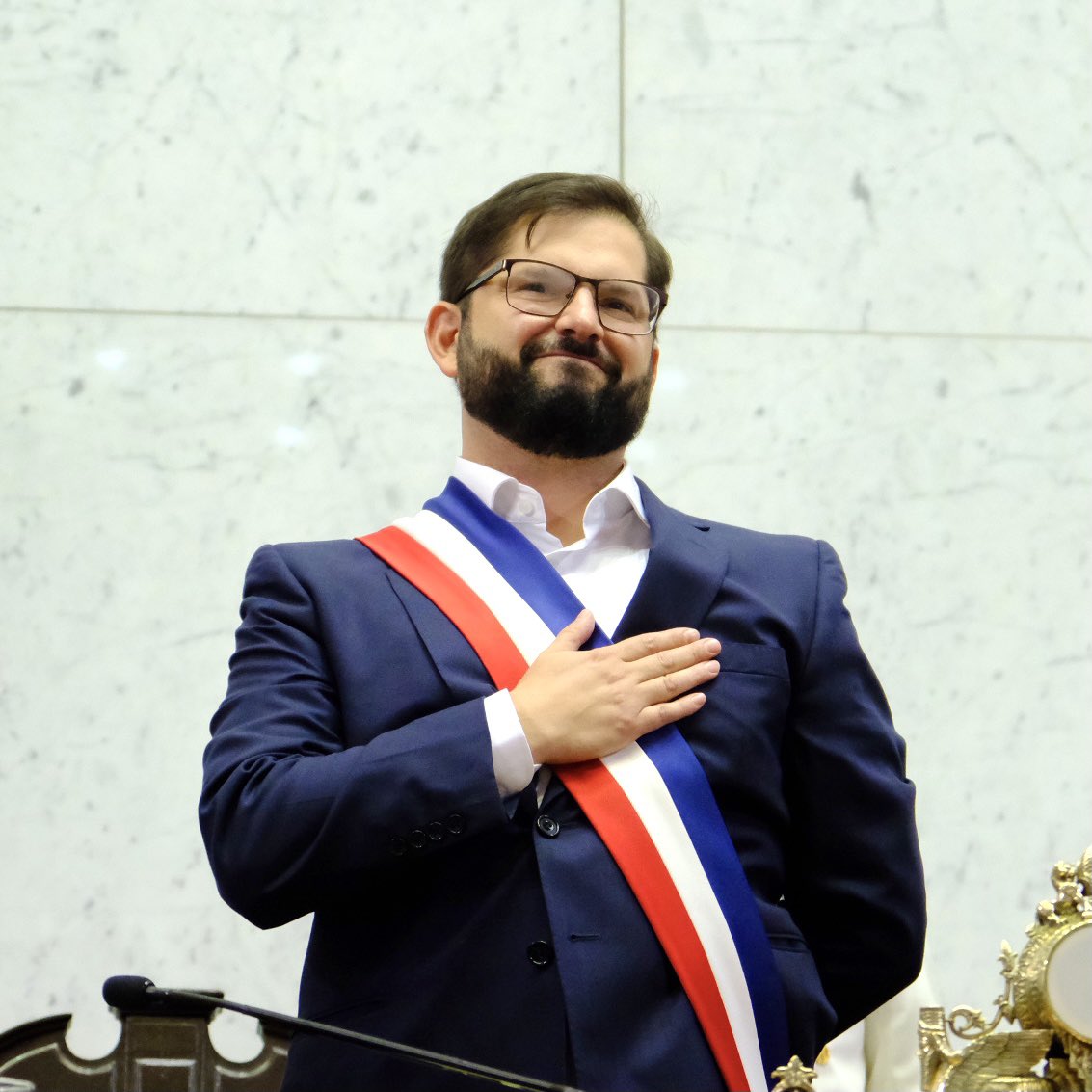 Chile has lower approval of the Constitution and Boric’s mandate

33% of the population approves a new constitution, compared to 56% in January; Data are from the research company Cadem

The new Constitution of Chile has the approval of 33% of the population, according to a survey by the company Cadem released this Monday (27.jun.2022). In January, the number was 56%. Chilean President Gabriel Boric registered 59% disapproval, up 5% from last week. Here is the complete survey (2.8 MB).

This is the worst result for Boric since he took office in March of this year. His government’s approval percentage also dropped, from 40% to 34%, compared to the beginning of the term. In addition, the survey points out that 91% of the population sees the country’s economy stagnant or deteriorating.

Also according to the study, 61% of Chileans said they were afraid and worried about the new constituent. The draft of the new Constitution had the 1st edition delivered on May 17 by the Constituent Commission of Chile and will be finalized in July. The Constitution goes to plebiscite on September 4.

In his 7th week in office, Gabriel Boric already registered 53% disapproval among Chileans. O Power 360 made a comparison with indexes of previous heads of state, and the new president has the biggest deterioration of popularity in the recent history of the country.

When elected, Boric had a 50% approval rating. His presidential inauguration followed popular movements initiated in 2019 by a new constitution for the country, replacing the current text promulgated during the dictatorship of Augusto Pinochet.