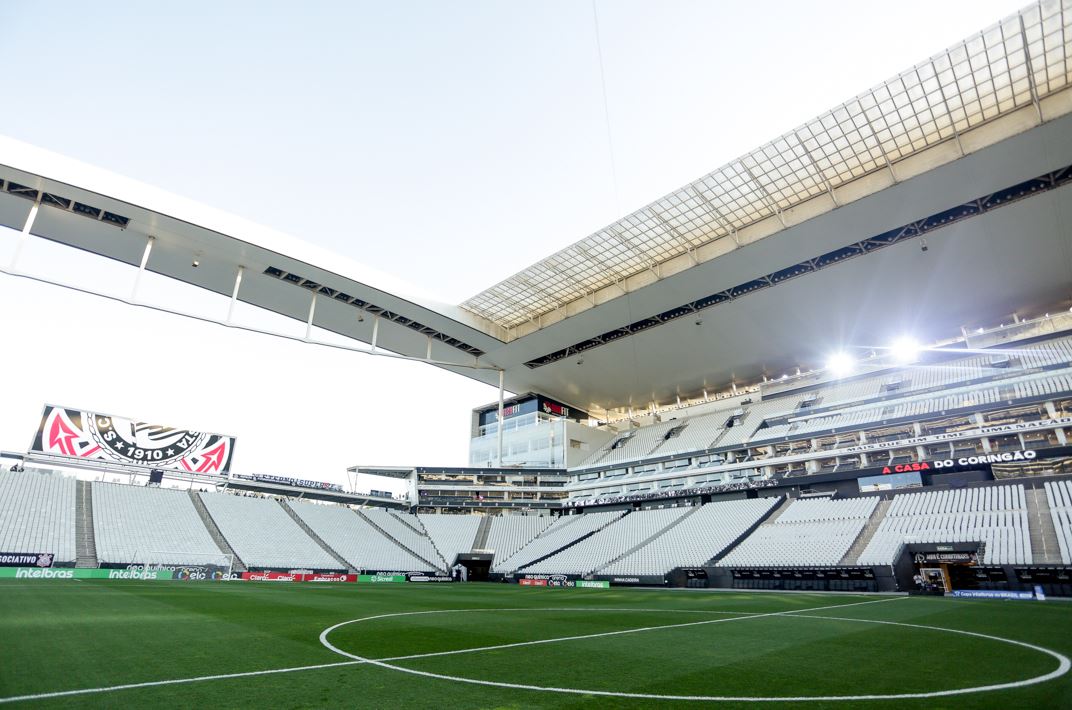 The members of the Deliberative Council of the Corinthians unanimously approved the club’s new agreement with Caixa Econômica Federal, on Monday night, in Parque São Jorge, to settle the loan acquired from BNDES for the construction of the alvinegro stadium.

Last Monday, members of the club’s Guidance Council (Cori) reviewed the terms of the new agreement and approval was imminent.

That is, with the debt amount fixed at R$611 million, if the R$300 million from the sale of naming rights is deducted, Corinthians has a debt, therefore, of R$311 million, in the updated value.

Since then, the club has been trying to reach agreements to, among other things, extend the grace period for payment of the financing.

Check out the statement released by the club:

Sport Club Corinthians Paulista informs that, unanimously, the members of its Deliberative Council approved the terms of the agreement between the club and Caixa Econômica Federal, in a meeting held this Monday (27), at the headquarters of Parque São Jorge.

The agreement is intended to settle pending issues related to financing for the construction of Neo Química Arena.

Corinthians has an agreement with Odebrecht and understands that it won’t have to pay anything else to the company that built the black-and-white house.

The ratification of this treaty has not yet been announced because the court-supervised reorganization meeting of Odebrecht Participações e Investimentos (OPI) remains suspended. This meeting with the company’s shareholders is crucial for the agreement to be signed.