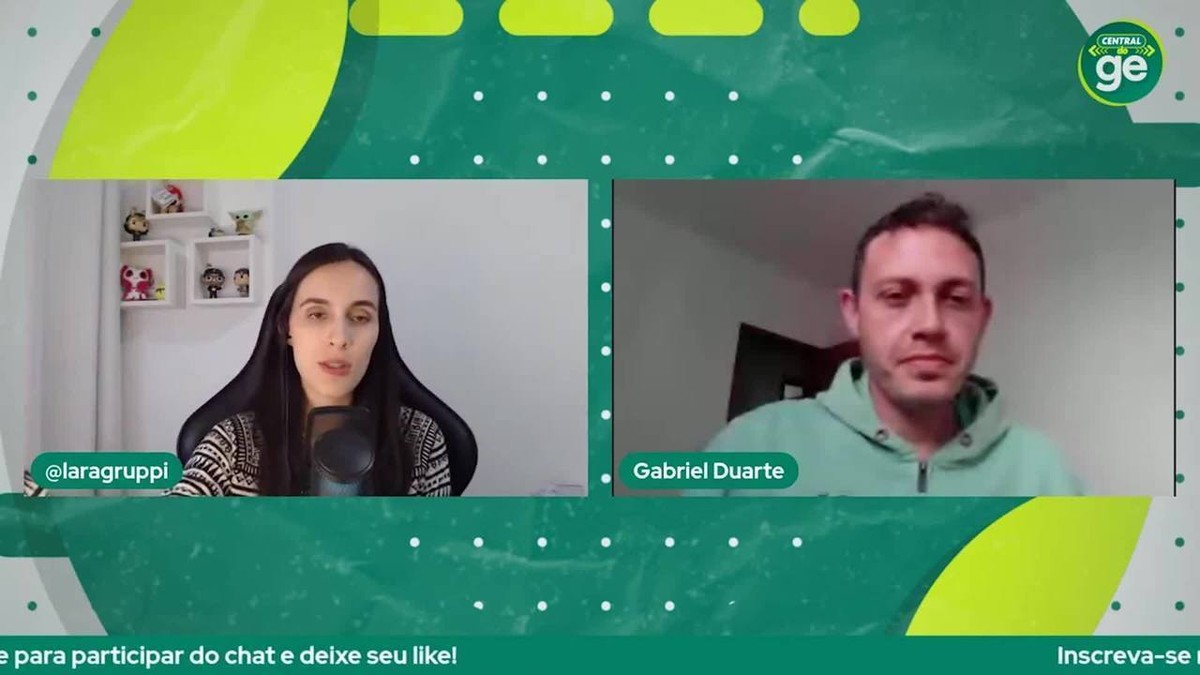 Paulo Pezzolano listed 20 players for the duel between Cruzeiro and Sport, this Tuesday, 9 pm, at Mineirão, for the 15th round of Serie B. Highlight for the absence of Rafa Silva, with foot discomfort, and the return of Wagner, recovered of thigh injury. See the list at the end of the article.

Rafa is one of the main offensive options in the current Cruzeiro squad. He has six games in Serie B, with two goals and two assists, having been a starter on four occasions, being able to play in Edu’s place or with shirt 99.

Wagner, in turn, is again an option for Paulo Pezzolano after more than 40 days. The last time he was available was against Remo, on May 12, for the Copa do Brasil. Since then, he has been recovering from a muscle injury in his right thigh.

Due to Wagner’s absence, Pedrão, 18, began to be taken advantage of by the coach in his professional role. With his return, the boy is off the list for the match against Sport. The other options in the sector are exactly the three holders: Zé Ivaldo, Lucas Oliveira and Eduardo Brock. Geovane, most used as a right-back, can also play in the defense.

Who returns to the list and also to the starting lineup is Neto Moura. The midfielder was out against Fluminense for having defended Mirassol in the current edition of the Copa do Brasil. Léo Pais is training with the group, after muscular swelling in the thigh, but he is still not related again.

Cruzeiro is 100% successful playing at home in Série B of the Brazilian Championship. That’s six wins in six games. If Sport wins, the team will open 13 points over the opponent, which today is the first outside the G-4.

Previous James Gunn Stresses the Importance of Visual Effects to the Success of Hero Movies Today ~ Marvel Universe 616
Next see who leads, according to Real Time Big Data