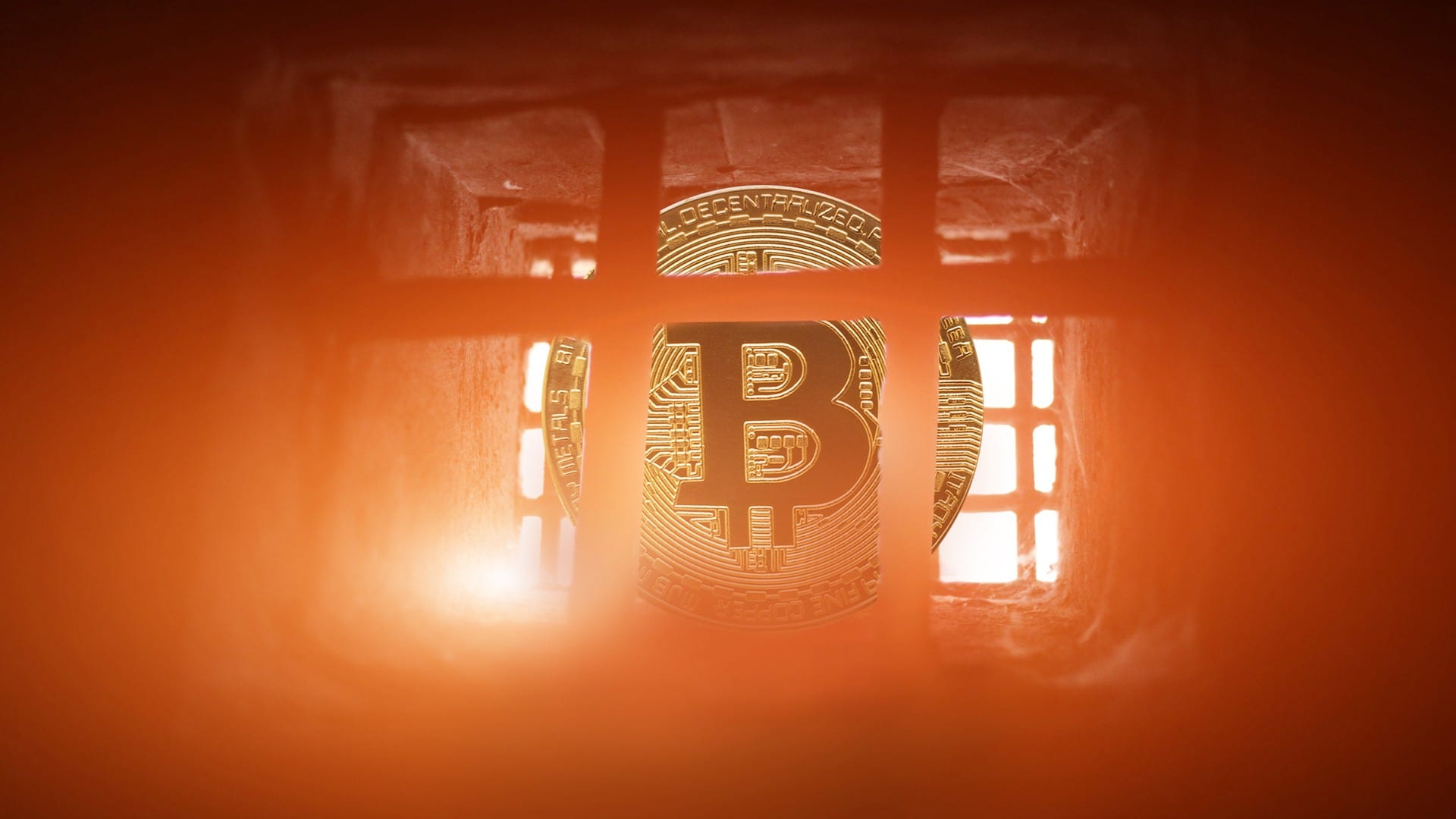 The former leader of a cryptocurrency pyramid has not found comfort in his prison life, making a complaint about his plight in a public interview with CNN in recent days.

The scam was created in Argentina with a cryptocurrency that promised a yield of BRL 1 million in a year, leading investors to believe in quick and easy high profits.

As is common with all schemes, however, the situation ended up generating discontent among investors and complaints were investigated. The scheme’s leader was eventually arrested and now says his reality has been harsh.

The cryptocurrency market has gone through a huge upward movement in recent years, allowing the emergence of several scams using its image.

In addition to cryptocurrencies that promised to be the “new Bitcoin”, companies came up with above-market yield offers and associating their schemes with that market.

In Argentina, one of these companies was Generation Zoe, a scam that injured thousands of investors. Its leader was Leonardo Cositorto, who even created shell companies that operated in the sale of products other than cryptocurrencies, which gave legality to the promised income.

In prison, he gave an interview to CNN Rosario in recent days, complaining that his prison life is hard, having to kill at least 10 cockroaches a day in his cell. In addition, he claims that he has to share a mattress with other inmates and there is overcrowding in the penitentiary.

The prisoner even complained about the alleged lack of toilet paper for the detainees, who had never complained, according to Leonardo, for fear of reprisals.

After the complaints of the professional pyramideiro, Diario Clarín sought out the local authorities to verify the alarming situation of the detainees.

In this way, the pyramid detainee allegedly lied to CNN in order to appear and rekindle in his former investors a flame of solidarity regarding his situation.

It is important to remember that great owners of pyramids were arrested in police operations around the world, whether in Brazil or Argentina. With cases of scams on the rise, regulators are rushing to pass laws to regulate this sector.