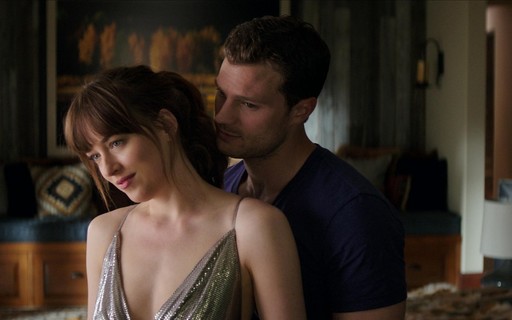 Dakota Johnson described the production of ‘Fifty Shades of Grey’ as “psychotic” in a new cover story for the US magazine vanity fair.

The actress, who rose to international fame after being cast as leading lady Anastasia Steele in the three-film franchise, said making the trilogy was complicated in part because of the “author of the books, EL Jameswho maintained creative control over the film adaptations.

“I signed up to do a very different version of the movie we ended up doing,” Johnson said. “[EL James] she had a lot of creative control, all day, every day, and she just demanded that certain things happen. There were parts of the books that just wouldn’t work in a movie, like the internal monologue, which was incredibly cheesy at times. It wouldn’t work to say it out loud. It was always a battle. Ever. When I auditioned for this movie, I read a ‘Persona’ monologue and I was like, ‘Oh, this is going to be really special.’”

the current girlfriend of Chris Martin also said that making the trilogy “has become crazy,” adding, “There were a lot of different disagreements. I’ve never been able to honestly talk about it because you want to promote a movie the right way, and I’m proud of what we did at the end of the day and everything ends up the way it should, but it was complicated.”

Even with the difficulties behind the scenes, Johnson reinforces that he has no regrets or a bad relationship, either with the author or with the franchise that catapulted her to a new level of visibility in Hollywood.

“If I had known at the time that it would be like this, I don’t think anyone would have done it,” Johnson said. “It would have been like, ‘Oh, this is psychotic.’ But no, I don’t regret it… There are things I can’t say yet because I don’t want to hurt anyone’s career and I don’t want to hurt anyone’s reputation, but Jamie as much [Dornan] how much I were really treated. [James] She’s a really nice woman, and she’s always been kind to me and I’m grateful that she wants me to be in these movies.”

“Look, it was great for our careers,” Johnson concluded. “So amazing. Lucky you. But it was weird. So, so strange.”

About your professional relationship with your scene partner Jamie Dorman, she denied any rumors that the duo didn’t get along on set. “There was never a moment when we didn’t get along. I know it’s weird, but he’s like a brother to me. I love him so, so, so much. And we were really there for each other. We had to really trust each other and protect each other,” Dakota shared to vanity fair.

Dakota continued, “We’d been doing the weirdest things for years, and we needed to be a team: ‘Let’s not do this’ or ‘You can’t do this camera angle.’ Sam didn’t return to directing after the first film, and as a woman, she brought a softer perspective. James Foley went on to direct, and he’s an interesting man. It was different doing these bizarre things with a man behind the camera. Just a different energy. There are things I can’t say yet because I don’t want to hurt anyone’s career and I don’t want to hurt anyone’s reputation, but Jamie and I were treated very well. Erika is a really nice woman, and she’s always been kind to me and I’m grateful that she wanted me to be in these movies.”

Watch the video interview below. 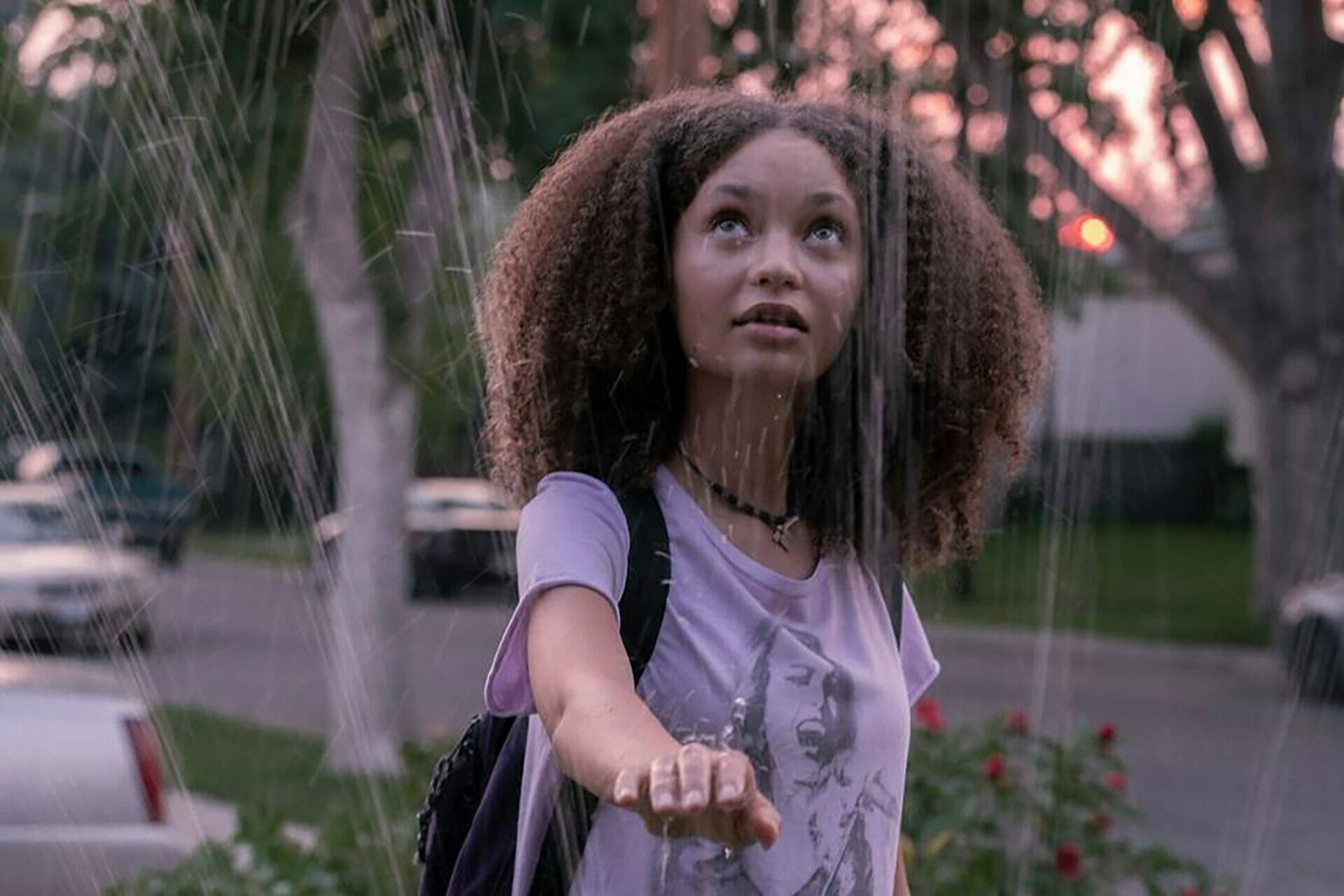 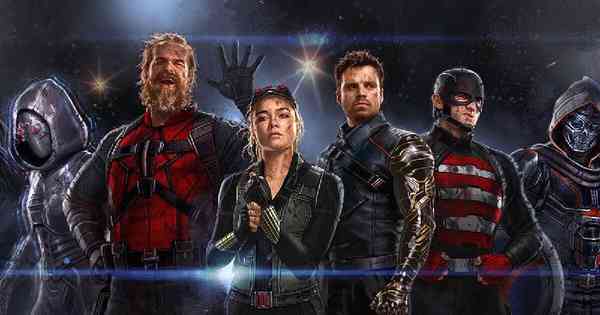 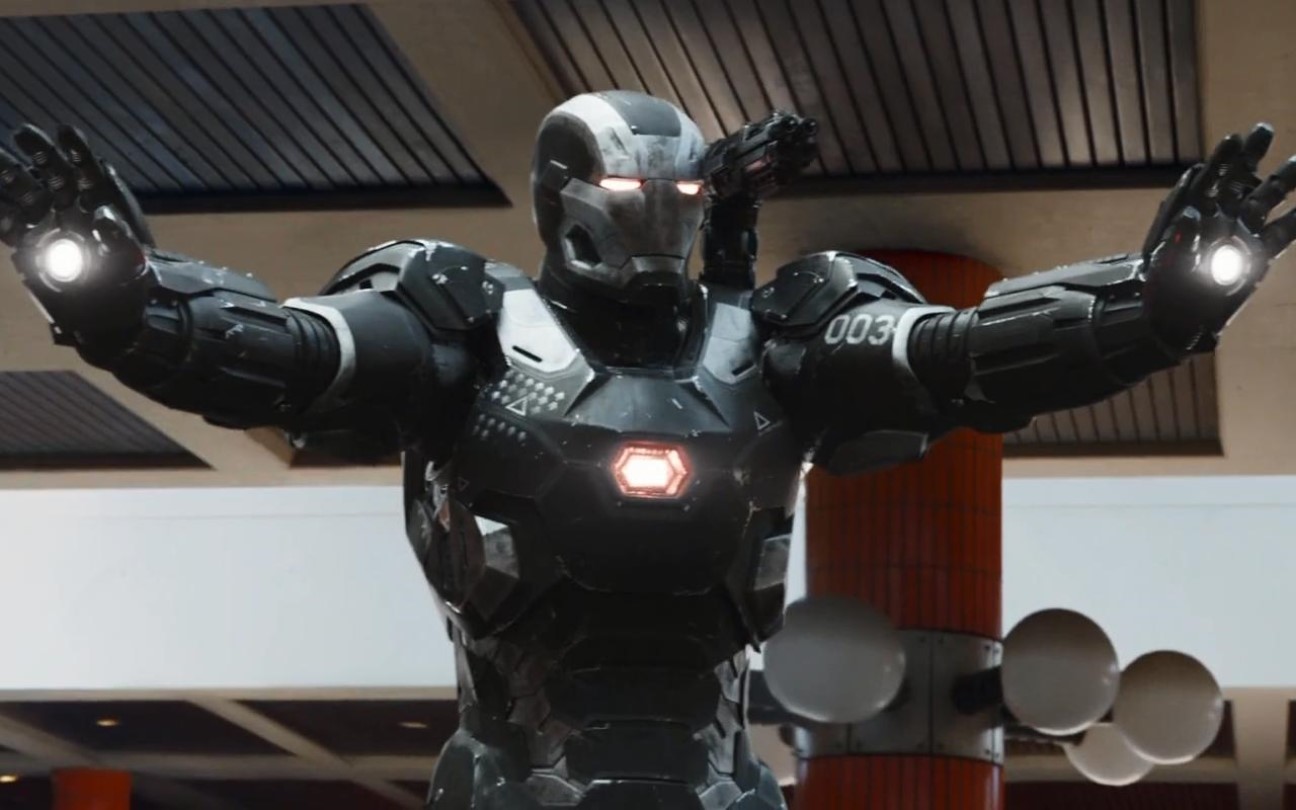