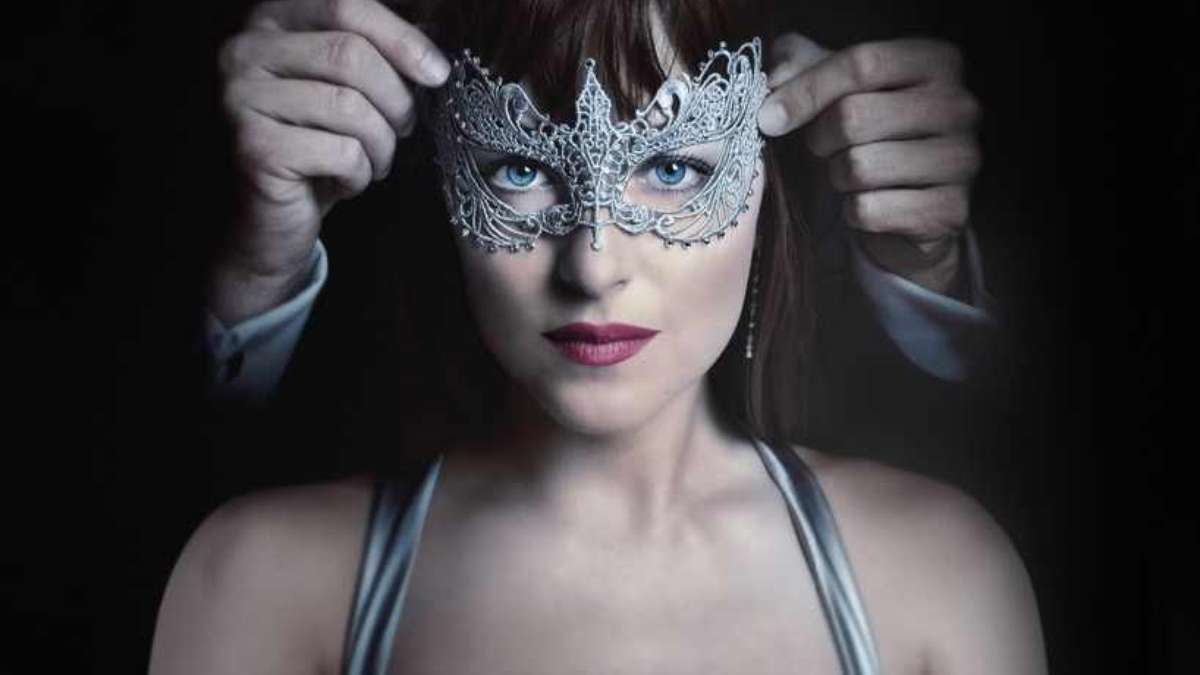 Actress Dakota Johnson revealed that she was disappointed to star in the trilogy “Fifty Shades of Grey”, but not because of the scenes of nudity and sex. In an interview with Vanity Fair magazine, she confessed to being upset with the cheesiness of the production.

Johnson said he auditioned to star in a very different version of what was shown on screen. “When I auditioned for this movie, I read a monologue from ‘When Two Women Sin,’ and I was like, ‘Oh, this is going to be really special,'” he explained. The work cited by Johnson is a critically acclaimed 1966 classic by Ingmar Bergman.

“If I had known at the time that it was going to be like that, I don’t think anyone would have made it,” he said.

Anastasia Steele’s interpreter was clear about her disinhibition for the role. “I’m a sexual person and when I’m interested in something, I want to know everything about it,” she explained. “That’s why I made those ‘naked movies’.”

About what went wrong, she highlighted the influence of writer EL Jones, author of the books, in the direction of production. “She had a lot of creative control, all day, every day, and she just demanded that certain things happen. There were parts of the books that just wouldn’t work in the movie, like the internal monologue, which was incredibly corny at times,” stated Dakota. .

In the end, the script was changing, changing… “It was always a battle. Always”, he said. Until “Sons of Anarchy”‘s Charlie Hunnam dropped out of playing Christian Gray and, according to Dakota, EL James was so furious with her departure that she scrapped the original script by Patrick Marber. And from there it all started to go downhill.

According to the actress, the only scene from the original script that made it into the first feature was the negotiation between Anastasia and Christian for their sexual contract. “And it’s the best scene in the entire movie,” she opined.

On the co-star Jamie Dornan, interpreter of Christian Grey, the actress was full of praise: “There was never a moment when we didn’t get along. I know it’s weird, but he’s like a brother to me. I love him so much. , so, so much. And we were really there for each other. We had to really trust each other and protect each other.”

But he pointed out that he had difficulties with the exchange of director Sam Taylor-Johnson, responsible for the first film, for Sam Foley, who ended the trilogy. “It was different doing these bizarre things with a man behind the camera. Just a different energy,” she explained.

“I was young. I was 23. So it was scary,” she mused. “It turned out to be something crazy,” she admitted. “There were a lot of disagreements. I’ve never been able to talk about it honestly, because you want to promote a movie in the right way, and I’m proud of what we did in the end and everything ends up the way it should, but it was complicated,” he explained.

“Look, it was great for our careers. So amazing. I was lucky. But it was weird. So, so weird.”

Dakota Johnson’s latest release, “Cha Cha Real Smooth,” was awarded at the Sundance Film Festival earlier this year and has been streaming for less than two weeks on Apple TV+. Next, she will be seen in Persuasion, an adaptation of the Jane Austen novel that arrives on Netflix on July 15. And soon she will start filming “Madame Web”, a Sony production based on the Spider-Man comics.

Previous Trump tried to take the wheel of the presidential car to join capitol invaders; the revelations of the testimony of a former advisor
Next LGBT faithful prepares Corinthians commemorative shirt for the match against Boca Juniors 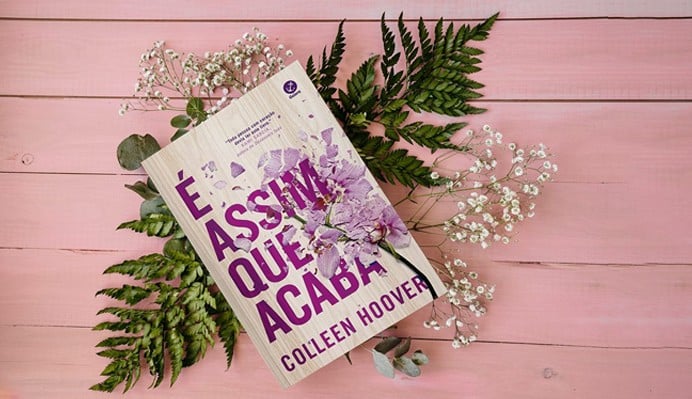 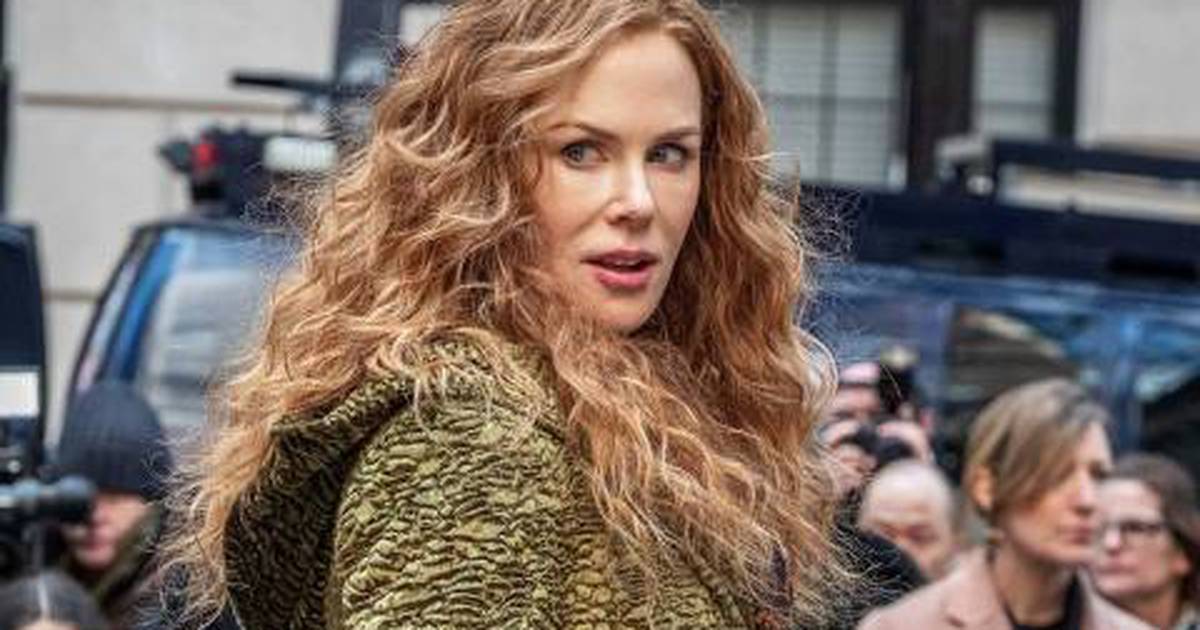 Lullaby | Nicole Kidman will star in and produce adaptation 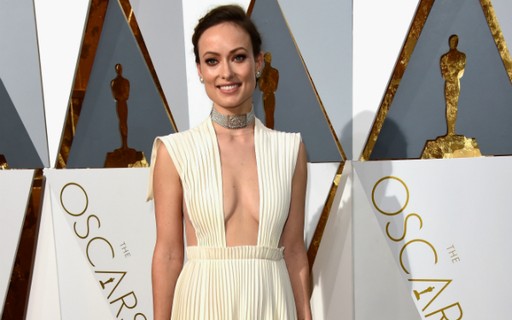 Olivia Wilde reveals that she directed scenes in her new film: ‘Insane’ in a bikini – Monet ‘Wandinha’ can win a GIRLFRIEND in the 2nd season of the series!