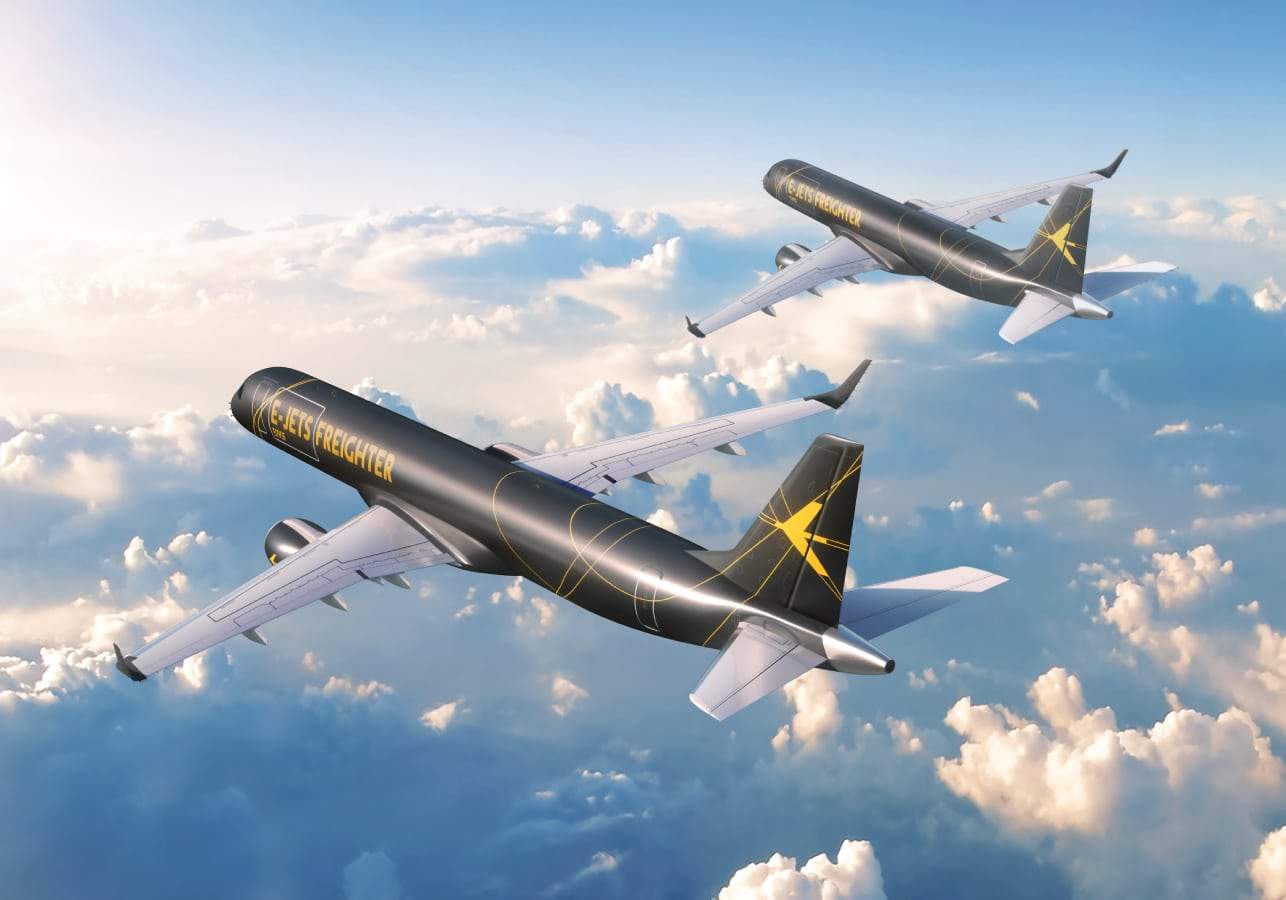 Embraer will convert up to 10 passenger aircraft into cargo planes

Embraer announced a contract for the conversion of up to 10 E-Jets aircraft into cargo (P2F) aircraft. At the center of the movement, vehicles belonging to the customer’s current fleet, not identified by the official note of the Brazilian company.

As stated by Embraer, this is the first firm contract for the conversion of E-Jets, being the second movement for this type of operation. That’s because, in May of this year, the company announced an agreement with Nordic Aviation Capital (NAC) to have up to 10 conversion positions for the E190F/E195F jets.

Conversions result in savings for aircraft

Changes will also be made to the Air Management System (cooling, pressurization, etc.), interior removal and provisions for transporting hazardous materials. According to Embraer, the E-Jets’ freighter conversions offer superior performance and economy in the segment.

That is, freighter E-Jets will have more than 50% volume capacity. In addition, the planes will have three times the range of large cargo turboprops and up to 30% lower operating costs than narrowbodies aircraft.