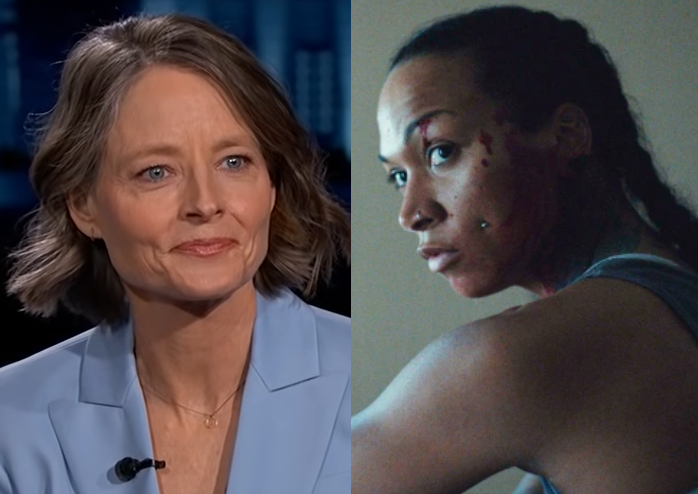 On Tuesday morning, HBO made official the fourth season of “True Detective” with Jodie Foster, winner of the Oscar for Best Actress for “The Silence of the Lambs” (1991), and Kali Reis, professional boxer and, since 2021, actress.

“We are tremendously excited to return to the ‘True Detective’ franchise and work with the multi-talented Issa López, whose singular vision will be beautifully realized with Jodie Foster and Kali Reis in the lead roles,” said Francesca Orsi, vice president of programming for the network. , to Deadline.

They continue the anthology series after a season starring Mahershala Ali and Stephen Dorff, who succeeded Colin Farrell, Taylor Kitsch, Rachel McAdams and Vince Vaughn. The first season had McConaughey and Harrelson.

The three seasons of “True Detective” are available in the HBO Max catalog. The new episodes, however, do not yet have a release date set by the platform.

Previous Man has penis operated upon introducing a chain of balls for pleasure
Next With Fla’s departure confirmed, Andreas Pereira vents and warns the crowd: “I will leave and give…”