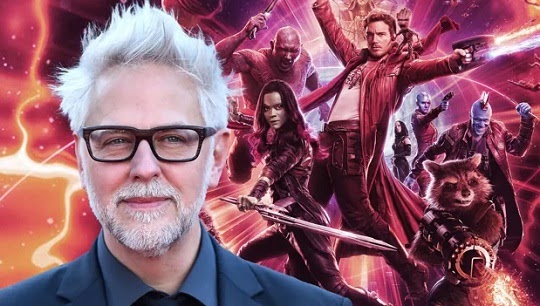 What is the big secret of Marvel’s success? The director of Guardians of the Galaxy Vol. 3, James Gun sat down with Deadline to talk about what he thinks makes the Marvel Cinematic Universe unique. During the interview, Gunn revealed the reason why Marvel movies are so popular today, saying he believes it’s because the visual effects of the movies have reached a level that can make you believe in the veracity of the action scenes. 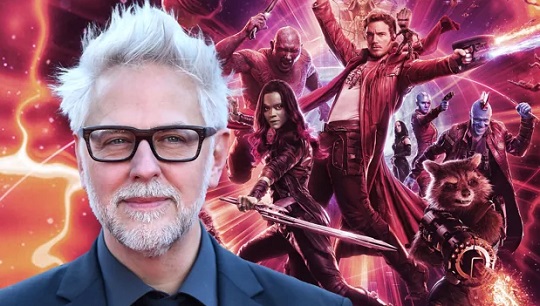 “Many of the modern movies exist today simply because of VFX. People always ask me, ‘Why are Marvel movies so popular today when they weren’t in the past? I’ll tell you with 100% certainty that it’s because the visual effects we do now might make you believe there’s a metal guy flying around.”

Gunn then discussed the difference between CGI and practical effects, admitting that one is better depending on the present situation:

“So many people, especially if you go on Twitter and people go into these arguments, ‘It’s practical effects versus visual effects: which is better?’ And it’s like, folks… A lot of the time, it’s CGI. There are certain things you cannot do for practical purposes. Sometimes they are practical effects. And then it’s often something in between. And that’s where I kind of love to play, because people can be lazy with CGI. And they can just walk in there and say, ‘Uh, let’s figure out how to do that later.’ And then… you have to invent things. But when you plan things out, you can put things together in such a way and we did a lot of that.”

The Peacemaker producer and writer used an unnamed TV show as an example, revealing that he misrated it due to its poor CGI work:

“I was watching a TV show last night, I won’t say what it was. The TV show was really good, top notch television, you know, big budget. And then they have this fight where they’re shooting people and the spurts of blood are so… it looks like someone knocked them down… And it’s like, oh man, that took my attention away from there in a really ugly way.”

Also to Deadline, James Gunn spoke excitedly about his Guardians of the Galaxy Christmas special for Disney+: “Yes, the Holiday Special is very light and bubbly and fun and absolutely ridiculous, so I think that’s great. And then we’re going to do Peacemaker season two.”

With direction and script by James Gunn, Guardians of the Galaxy vol.3 will have back the names of Chris Pratt as Peter Quill, Zoe Saldana as Gamora, Karen Gillan as Nebula, Dave Bautista as Drax, Pom Klementieff as Mantis, Sean Gunn as Kraglin and also Rocket’s stand in, Bradley Cooper as the voice of Rocket Racoon and Vin Diesel as Groot. Also returning is Sylvester Stallone as Star Eagle and Elizabeth Debicki as Ayesha. The new names joining are Will Poulter as Adam Warlock and Chukwudi Iwuji as one of the potential villains. Portuguese actress Daniela Melchior, Nico Santos and Maria Bakalova were also confirmed in the film in unannounced roles.