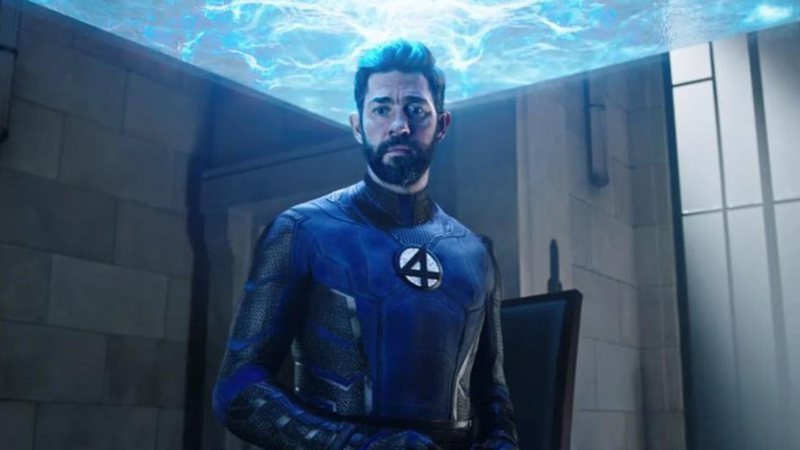 Sam Reimi, Director of Doctor Strange in the Multiverse of Madness, Talked About Marvel’s Plans for John Krasinski

Fantastic Four is one of the most awaited films by fans of the Marvelbut perhaps Reed Richards from John Krasinski may not be included in the team. The information comes from Sam Raimiwho commanded Doctor Strange in the Multiverse of Madness (2022) film that brought Richards’ first appearance.

It’s funny that Kevin Feige [chefe do Marvel Studios] cast John, because fans have always had a dream of who would be the perfect Reed Richards. So, because this is an alternate universe, Kevin thought it was a good opportunity to make that dream come true.

+++ READ MORE: Marvel: Fantastic Four will be led by producers of Moon Knight

To see Krasinski on the skin of Mr. Fantastic got fans excited, however, it looks like the version of Richards is just one of thousands of superhero variants in the MCU. As the Loki series showed, the multiverse can contain very different versions of the same person – even varying in appearance, gender or species.

So far, nothing can be set in stone. However, the director’s comment Sam Raimi can anticipate that the return of Krasinski is not in the plans Marvel. According to the filmmaker, the casting of the actor to play the leader of the Fantastic Four it was just a way of playing with the fans.

+++ READ MORE: Fantastic Four: Jon Watts leaves the direction of the film for an unusual reason

the new movie of Fantastic Four looking for a new director after leaving Jon Watts, responsible for the franchise Spider man with Tom Holland. There are no officially announced names in the cast, as well as a set premiere date.

It is worth remembering that this is not the first attempt to take the team to theaters. The characters have already won two versions in theaters, made by Fox: one in 2005, with Chris Evans, Jessica Alba, Ioan Gruffudd and Michael Chiklis in the cast; and another in 2015, with Kate Mara, Michael B. Jordan, Miles Teller and Jamie Bell.