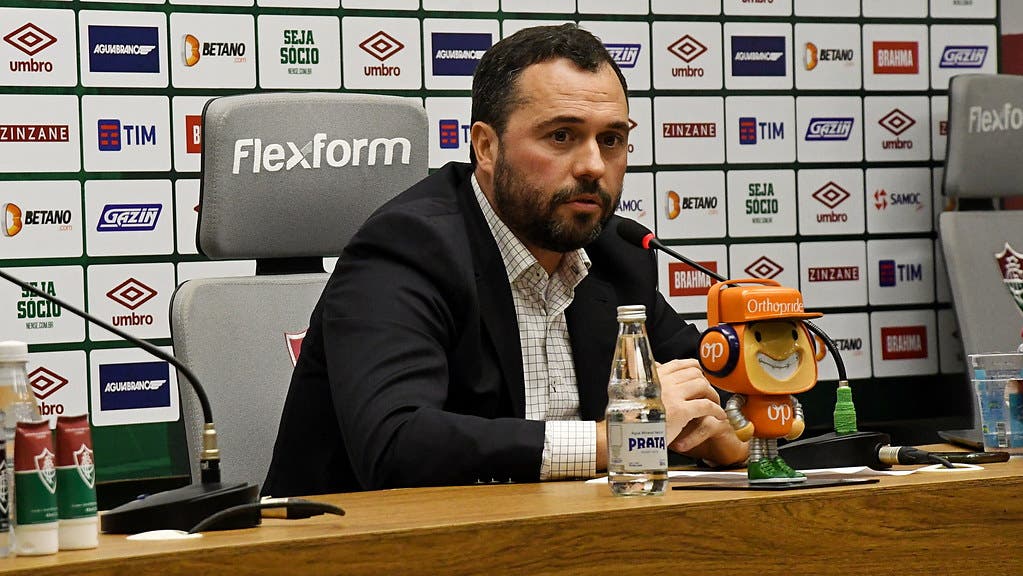 Journalist and finance specialist Rodrigo Capelo took stock of Fluminense’s financial situation. In the publication, he also makes projections for the tricolor future.

Capelo takes into account the financial information released by the club recently with the figures for 2021. Check it out in full:

Panorama
The comparison between revenue (everything that was collected each year) and indebtedness (what there was to pay on the last day of each year) shows a club that is financially stable.

Collections increased in the last balance, although accounting particularities need to be considered, and the total debt remained more or less in the same place. The proportion remains worrying.

The relationship between Fluminense’s revenues and debts

Revenues
The detailing of the tricolor collection starts with the broadcasting rights, which last year were higher than usual. This is partially explained by accounting issues.

As the 2020 Brazilian Championship only ended in 2021, relevant revenues from that edition were recorded in the following year. In practice, it means that last year’s revenue was lower than it should have been, while last season’s was unusually higher.

On the other hand, Fluminense’s good performance on the field helped in this line. The fifth place in the Brasileirão, the quarter-finals in the Copa do Brasil and the quarter-finals of Libertadores, all these phases contributed to the media line with variable prizes and payments.

In the commercial and marketing area, the club more than doubled its revenue, in the comparison between 2020 and 2021. It is still not a recipe that puts it in a privileged position in relation to opponents, far from it, but its gradual growth is a good news.

Lines directly linked to the crowd, which include box offices and associations, were harmed by the pandemic. Maracanã could not receive an audience for most of the last season. The stadium’s revenue-generating capacity can only be tested from 2022 onwards.

And, once again, transfers of athletes represented a virtue in the tricolor balance. Based mainly on the sales of Kayky and Metinho’s rights, the club was once again close to the range of R$ 100 million in net income – already subtracting third-party participation and commissions, for correct comparison with opponents’ numbers.

Budgeted versus Accomplished
The parallel between budget (with projections made by the board before the season starts) and balance (with numbers actually achieved) tells a little more about the story of 2021.

In revenue, it is clear that the growth of marketing represented a certain frustration. Fluminense expected to raise more than twice as much from sponsorships and royalties, for example. Box office and partners were also below what had been planned by the financial tricolor.

In player transfers, there was a counterpoint. More money came in than expected. And in terms of broadcasting rights, despite the fact that there are 2020 revenues accounted for in the 2021 fiscal year, the numbers were also better than they were in the budget.

Among the costs, the ge separates the football payroll, sum of salaries, image rights, labor charges, arena rights and deductions. This is the economic indicator that has the highest correlation with the team’s performance on the field, as it reflects its quality.

At this point, Fluminense spent more than it had planned. In its balance sheet, when describing this cost, the club highlighted that it is related to the return to Libertadores after about ten years.

In the table above, the financial result represents financial and non-sporting items. In the most important of them, interest on debts, the club recorded R$ 42 million, money that is wasted because of the excessive indebtedness it has carried for several years. With R$ 25 million obtained in discounts on debts and other items, this account decreases.

Finally, the last line shows the net income for the year – surplus (profit) or deficit (loss). Fluminense was close to what it had projected in its budget. This was not your problem in 2021.

debts
The great tricolor difficulty is in indebtedness. As much as Mário Bittencourt’s board of directors has managed to pay a considerable amount of debt in his three years, as he mentioned in the interview, the total amount has remained at the same level for many years.

When analyzing this liability according to maturity, it can be seen that the debt profile has not improved either. The amount to be paid in the short term (in less than a year) is still at an unfeasible level, around R$ 250 million, when compared to the collection capacity.

The profile of Fluminense’s indebtedness by maturity

In 2021, Fluminense reduced its loans and financing a little more. The Lecca financial institution’s credit was practically zero. A debt of R$ 23 million remained with BMG, in addition to R$ 9 million loaned by individuals not identified in the balance sheet.

Fiscal obligations, with the government, have improved slightly in the last year – not in their total value, which is even higher than in the previous year, but in their profile. As the club made a new renegotiation of outstanding taxes, through the tax transaction, it was possible to reduce expected payments in the short term and play them for the long term.

The biggest difficulty is in the labor area. This column includes current obligations (related to the 2021 season) and those that have been dragging on for many years, mainly in lawsuits filed by former players, former coaches and former employees.

The tricolor board must obtain new conditions for the payment of these debts, through the Centralized Regime of Executions, which will give ten years to settle labor and civil agreements. This measure is still in progress and therefore did not enter the balance sheet for 2021.

Finally, the “others” column in the chart below brings together suppliers, other clubs and agents. As Fluminense has not been a big buyer of athletes, this value is low and does not threaten.

The profile of Fluminense’s indebtedness by type in 2021

Future
Sportingly, Fluminense had a good year in 2021 and has another good season in 2022. Given the association’s financial circumstances, which prevent it from investing in the same way as its wealthy opponents, there is above-average efficiency in the use of money.

This commendable performance also pulls in revenue. If the spot for Libertadores is guaranteed, prizes in dollars come in, coming from Conmebol, and improve arguments in commercial negotiations and also to attract fans to Maracanã.

The great difficulty is that, although it has managed to raise its payroll recently, the club has not yet managed to sign a sustainable project that will solve, even if slowly, its debt.

What can be done to organize the indebtedness seems to be being done. The Centralized Execution Regime will settle a large part of labor and civil obligations, while new tax refinancing fixes what is open with the government.

The problem is not to reorganize payments, a fundamental step, but to get enough money to honor all commitments – and preferably get rid of some of them soon.

In 2022, Maracanã will contribute with box office again. Luiz Henrique was sold to Betis, from Spain, for around R$ 70 million. The fans tend to increase their participation if football continues to win. Will it make a big difference in the club’s accounts? Maybe not.

Something special needs to happen so that Fluminense, combined with the virtues it already has in its management, can accelerate its recovery. Will it be the club league, with recipes that can be unlocked through it? Will there be interest in SAF and sale of part of the company?

If nothing happens, nothing prevents the club from competing in the top tier and eventually achieving good results. But fans will have to get used to seeing base players sold out every year, in addition to keeping moderate expectations for the present and future.

Previous Alec Baldwin will interview Woody Allen; see how to watch
Next Core i9-13900K processor not yet announced is for sale on the illegal market 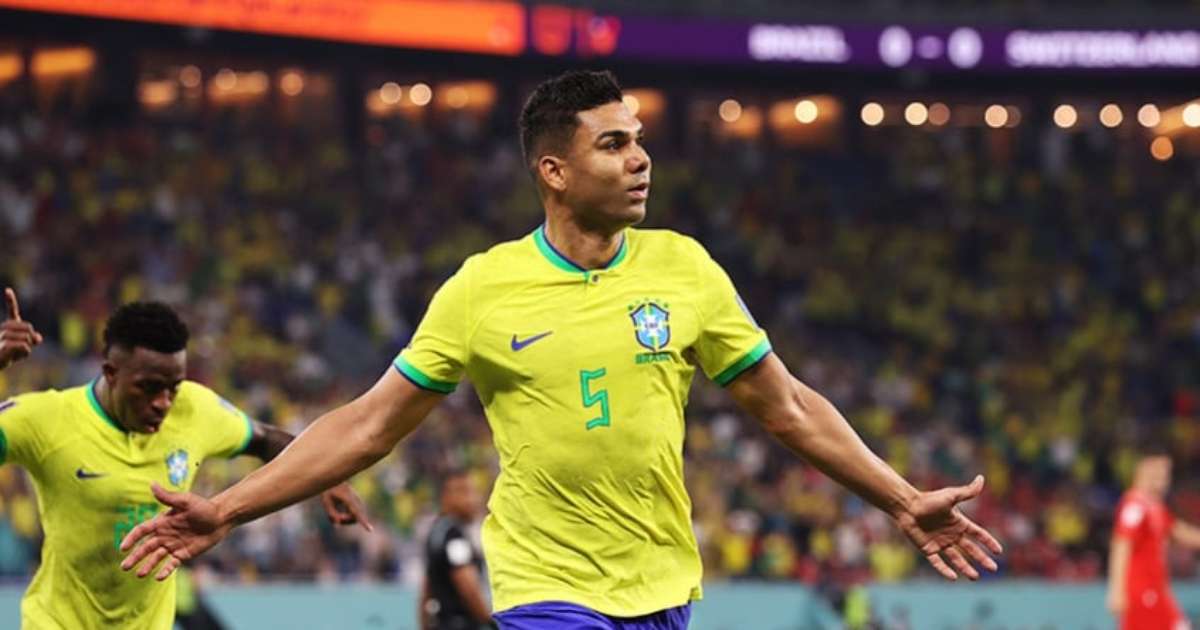 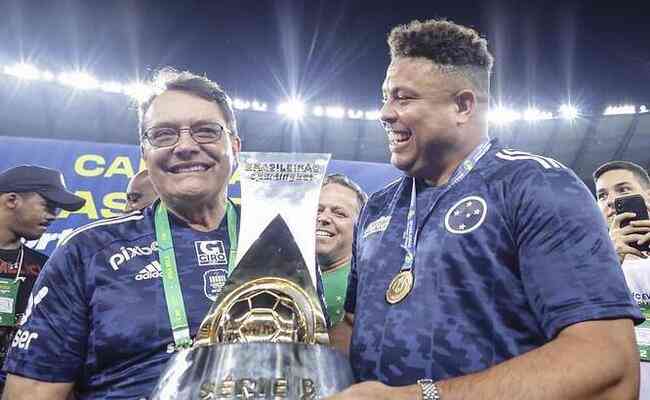 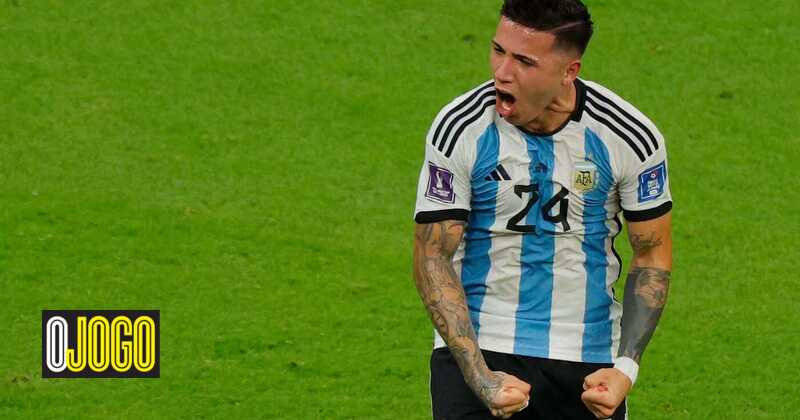