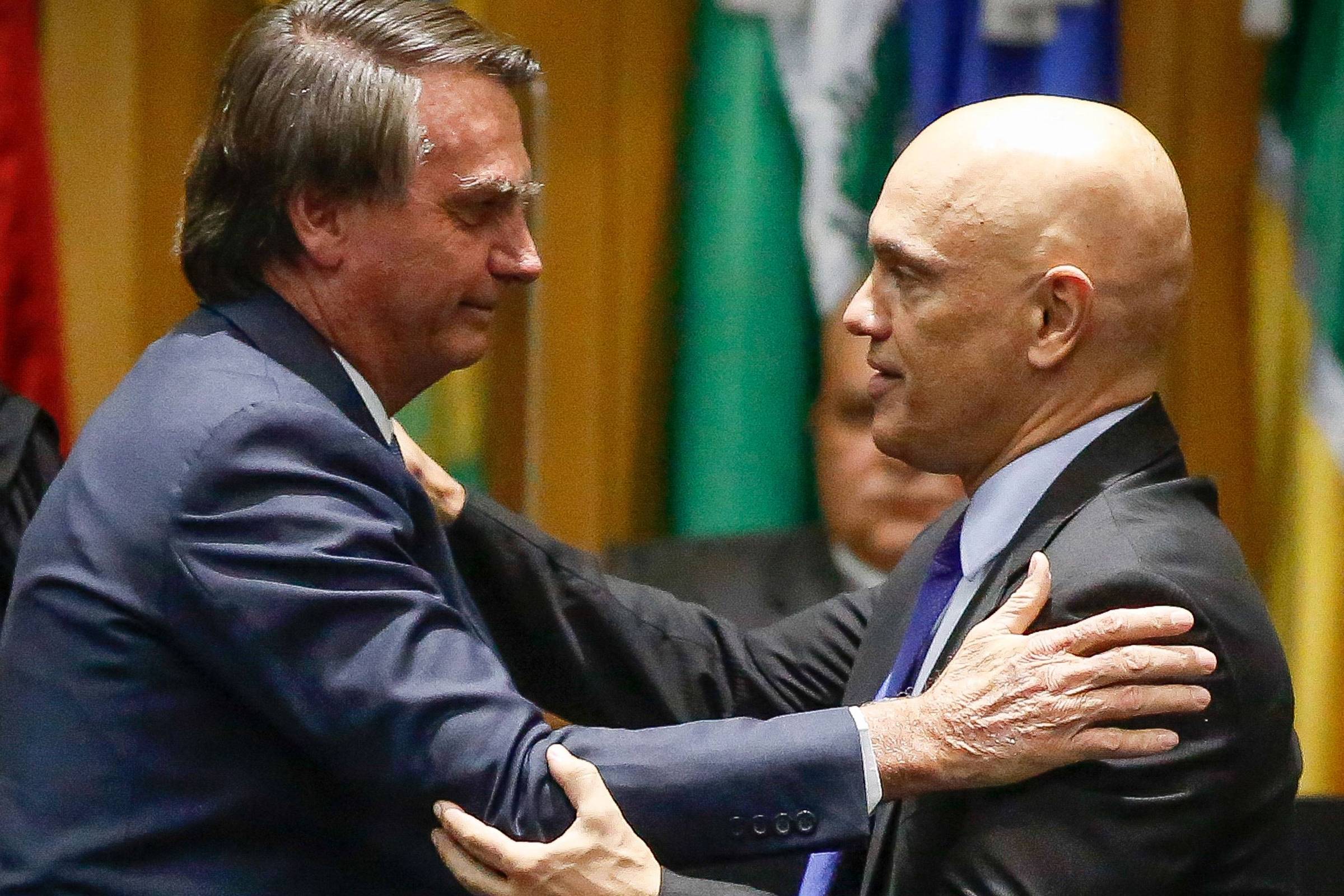 Forgive me Oscar Niemeyer, but the Bolivians and the South Africans are wise.

Some countries, like the two mentioned, have more than one capital. It is that they place in different cities the seats of different Powers. Thus, the Bolivian Executive and Legislative functions in La Paz, while the Judiciary is based in Sucre. In the case of South Africa, the division is even more singular. The Executive is based in Pretoria, the Legislature in Cape Town and the Judiciary in Bloemfontein.

This arrangement is not just to confuse children who like to decorate the capitals of countries. It also lends itself, even if this was not the original intention, to preserve the independence of the Judiciary to a certain extent. We speak of three Powers as if they are identical in assignments and must operate shoulder to shoulder. The reality, however, is more complex.

I even think that South Africans exaggerate. Executive and Legislative must be close. It is good that government officials and parliamentarians live together a lot. There are authors who link the political overpolarization in the US to the fact that congressmen stopped moving to Washington, preferring to keep their families in the states and return there on weekends. With that, Democrats and Republicans stopped going to the same places and seeing their children play together. Social interactions disappeared and only ideological differences remained.

The Judiciary operates under another logic. This Power, not elected, acts as the final arbiter in conflict situations, when provoked. He must judge technically. Ideally, the judges would not even know those whose acts they will be able to judge. They should not, under any circumstances, frequent the same social circles. Keeping them in different cities is a sensible move.

All this was to say that the party offered by the president of the Chamber to Minister Gilmar Mendes of the STF is scandalous.