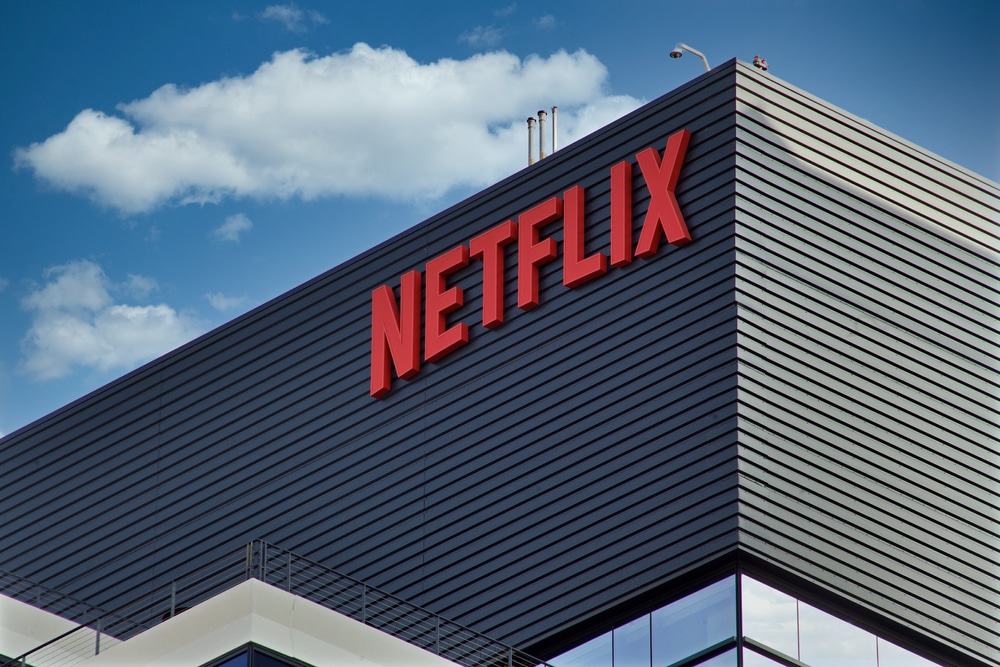 Justice of RJ pressures Netflix to cease use of technology; understand the case

The technology in question is called DivX, and TJ-RJ accuses Netflix of using it without obtaining a license. Thus, Netflix would be taking advantage of a technology protected since 2018 in Brazil, by registration with the National Institute of Intellectual Property.

The injunction requires Netflix to stop using DivX, and the deadline expired last Friday, June 24. If this does not happen, Netflix will be charged a daily fine of BRL 50,000.

This is not a new problem for Netflix, which has already faced court order over the same matter, which was overturned in 2021 and now returns. At the time, the company offered a guarantee of R$ 10 million while the process ran in court, an offer that was accepted and the injunction was overturned at the time.

Now, it was re-established by the judges of the 24th Civil Chamber of TJ-RJ, with two votes in favor and one against. DivX, also an American company, makes accusations against Netflix of breaching its patent in Brazil, claiming that the streaming company uses its technology without a license.

DivX is a patented technology that allows the compression of high definition videos with greater speed and without compromising the quality of the images. Thus, it is possible to provide videos in Ultra HD and 4K with higher definition.

On the other hand, Netflix denies that it makes use of DivX, which was denied by the software developer, which presented five technical opinions prepared by Brazilian research centers – USP, UFRJ, UFF, UERJ AND PUC-Rio – indicating that the giant of the streamings makes use of technology as evidence to the TJ-RJ.

But, despite denying the use of technology, Netflix says that the court decision to stop the use of DivX will cause enormous damage to the company, a contradiction that was even used as an argument in the judges’ decision.

The dispute between Netflix and DivX does not only occur in Brazil, as the technology is recognized by patents in the main markets in the world, such as the United States and China.