Madame Web: Emma Roberts joins the cast of the film

Madame Web will have Emma Roberts and it seems that the cast of the film has been conquering the internet. According to the information, the actress joins the cast that already has Dakota Johnson, Sydney Sweeney, Celeste O’Connor, Isabela Merced and Tahar Rahim.

In the direction of the film we have the director SJ Clarkson, the script was in the hands of Matt Sazama and Burk Sharpless.

The spin-off of the Spider-Man franchise will debut on July 7, 2023.

‎”Some people from Cha Cha Real Smooth and Am I Okay? are entering Madame Web with me. It’s okay, don’t worry. It’s fun to be able to start creating a real team that makes high quality movies.”

She also talked about what she expects from the production:‎

“I think, having experience at all scales of film, I can maybe bring some things from the small films to the big films that I want to see in them, you know? I really love seeing large-scale movies that still have heart in them.” 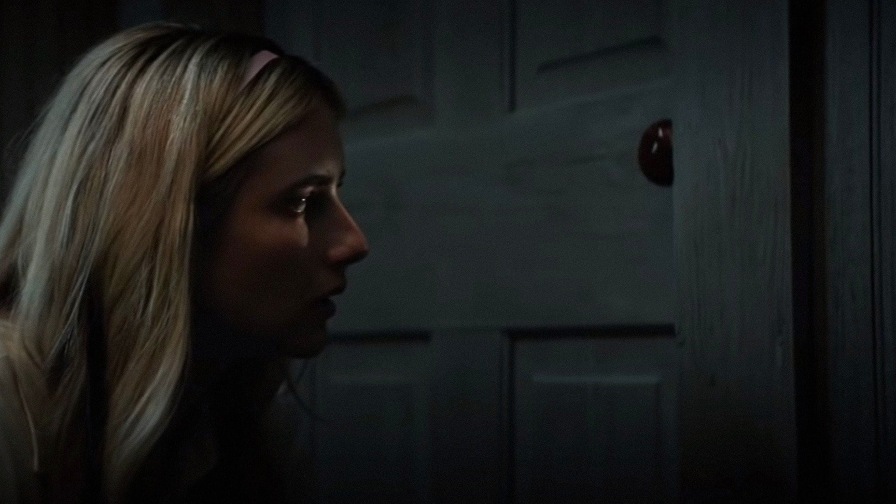 By the way, below we have a little more about the history of the production:

“Cassandra Webb is also known as Madame Webb, she was born in Oregon. She is paralyzed and mutated. Anyway, she is also the grandmother of Charlotte Witter, the fourth Spider-Woman. She was also once the leader of the Spider-Women team and, with her telepathy, has already helped Spider-Man a lot. Near death, she was brought back to youth and cured of her illness. By the way, after the M Dynasty, where she worked for SHIELD, she got old again and that could be the effect of the Decimation.”

Anyway, we will keep an eye on all the news of the film. By the way, looking forward to the new production?