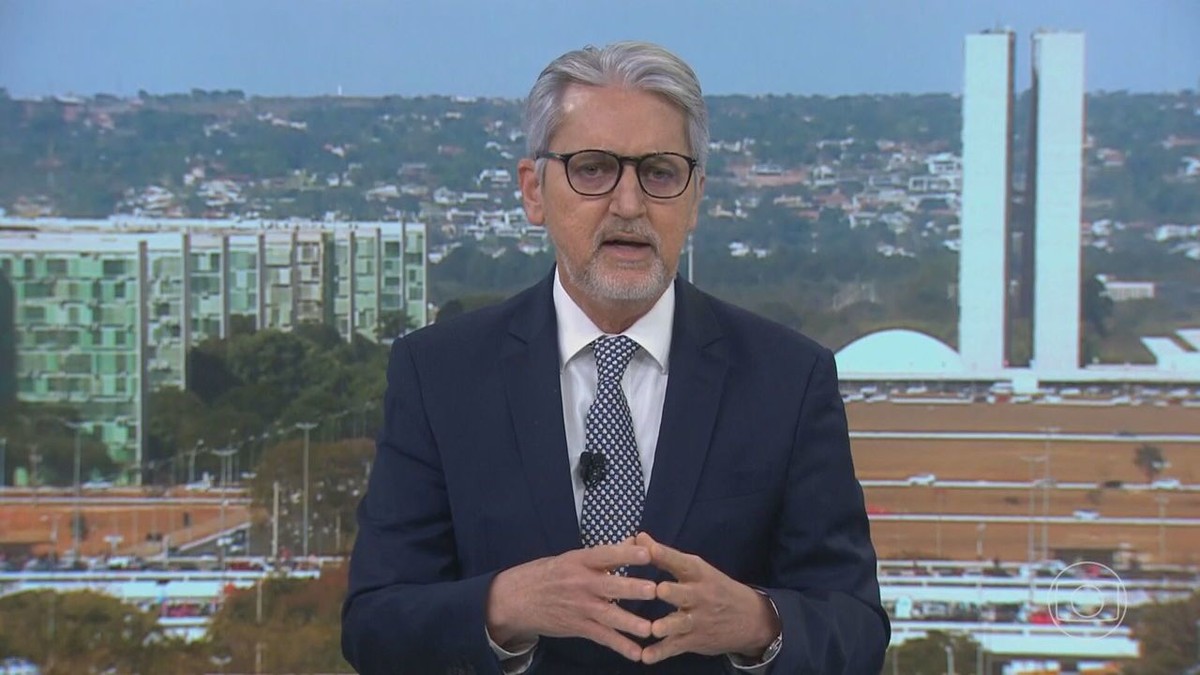 The opposition decided to ask the Federal Supreme Court (STF) and the Ministry of Mines and Energy to guard the cell phone of former Petrobras president Roberto Castello Branco and to preserve the messages exchanged between him and President Jair Bolsonaro.

The request comes after news that, during a conversation in a group, Castello Branco said that the device contains messages that could incriminate Bolsonaro. 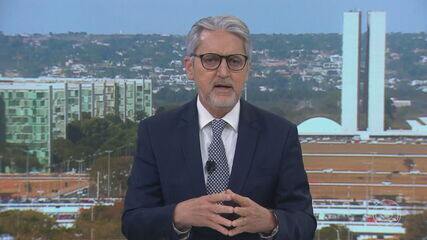 Former Petrobras president claims to have messages that would incriminate Bolsonaro

Senator Randolfe Rodrigues (Rede-AP) told the blog which will ask the STF to carry out a search and seizure operation on Roberto Castello Branco’s corporate cell phone and carry out an investigation of its contents this Monday (27th).

“We are also going to ask for a subpoena for Castello Branco to testify and clarify what he talked to Bolsonaro that could incriminate him,” said the senator.

In addition to the request by the Network senator, senators Jean Paul Prates (PT-RN), Jaques Wagner (PT-BA) and Zenaide Maia (Pros-RN) asked the Minister of Mines and Energy, Adolfo Sachsida, to request information on the Castello Branco’s cell phone, with the sending of a copy of the message files of the devices used by the presidents of the state-owned company since 2019 and also of the audio files of the Board of Directors in the same period.

“If I wanted to attack Bolsonaro, it was not and is not for lack of opportunity. Every time he produces a crisis, with billions of dollars in losses for his shareholders, I am insistently invited by the media to give my opinion. I don’t accept 90% of them (invitations) and, when I speak, I try to avoid attacks”.

Then, Roberto Castello Branco spoke about his corporate cell phone used when he was president of the state-owned company.

“I had messages and audios on my corporate cell phone that could incriminate him. I insisted on returning it intact to Petrobras,” he says.

Roberto Castello Branco and Rubem Novaes were nominated for their posts by the Minister of Economy, Paulo Guedes. After being fired from the government, Novaes continued to support Bolsonaro, but Castello Branco often criticizes the interventions that the president tries to make in Petrobras’ price policy.

Previous Love and Thunder cut out entire planets in the edit, says actress
Next Amid disagreements with Russia, Lithuania suffers cyber attacks | World