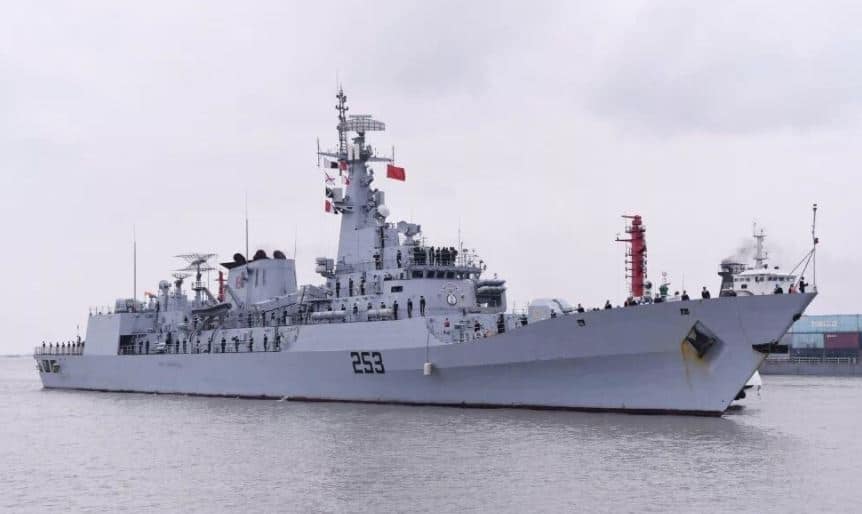 Pakistan is facing serious mechanical problems with at least four of its multi-role frigates developed by Chinese shipbuilding companies, a recent analysis by Geopolitica.info has revealed.

The frigates were intended for naval missions, capable of firing long-range sea-to-land and surface-to-air missiles and operating in multi-threat environments.

However, the think tank claims that warships are ineffective at hitting targets as their onboard missile systems cannot block them. The ships’ two essential air and surface surveillance sensors were also faulty.

The analysis also cites a critical defect in the frigate’s engines, causing exhaust temperatures to rise and negatively affecting their speed.

“A high degree of degradation was noticed in the crankcase and engine lining, which harmed the coolant chemistry on the ships,” reported Valerio Fabbri of Geopolitica. “Degradation of lubricating oil and deterioration of vibration isolators were some other engine failures.”

In addition to the engines and missile systems aboard the Chinese frigates, Geopolitica reported that the ships’ search and tracking radars were not working as expected. The 76mm cannon on the class frigate Zulfiquar also has poor performance.

According to Fabbri, the defects of Pakistani warships made in China “are giving naval officers and the men charged with keeping them operating in the turbulent waters of the Arabian Sea and Indian Ocean nightmares.”

The South Asian nation has experienced other problems with “Made in China” defense equipment.

Sources told The Economic Times that the tanks failed post-delivery tests, while the artillery had a number of technical problems during live-fire exercises.