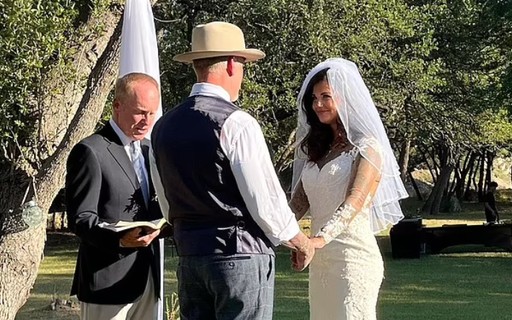 Jesse James goes to his fifth wedding. The most striking, of course, was with actress Sandra Bullock, with whom he exchanged alliances in 2005 and divorced in 2010. The breakup happened after the star of ‘Bird Box’ (2018) discovered that he was cheating on her with model Michelle. McGee.

Sandra Bullock’s ex-husband proposed to his current wife in April this year, two months before the wedding that took place this weekend. The photos shared by the couple show a mostly green and visibly peaceful setting, in what appeared to be a very private ceremony.

He even adopted Louis, son of Sandra Bullock, when he was with the actress, but the two broke up shortly after, which made him “lost” the boy. He talked about it in 2015: “The most painful part was about Louis, who we adopted. Things were so bad between us. We adopted a child and it was fine for a while because we had that boy to focus on,” said Jesse James, who said he didn’t know if losing a child to his infidelity was fair.

One of Jesse James’ ex-wives, tattoo artist Kate Von D, said in 2011 that she was cheated on with 19 different women around the time she was married to him. “Today I found the 19th girl to add to the list of people Jesse has cheated on me with over the past year,” she wrote in a lengthy post in the past.

Previous Russian pilots are fired and also prevented from working abroad
Next Neymar celebrates. It has R$ 1.1 billion to receive from PSG. It’s not easy to get rid of the Brazilian. French newspapers ignore exit rumors – Prisma 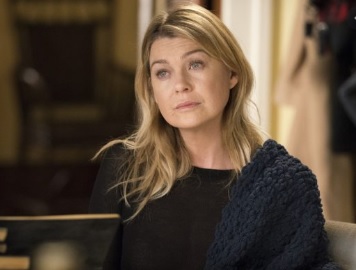 This weekend, Netflix is adding a biographical drama film, an animated TV special, and a …