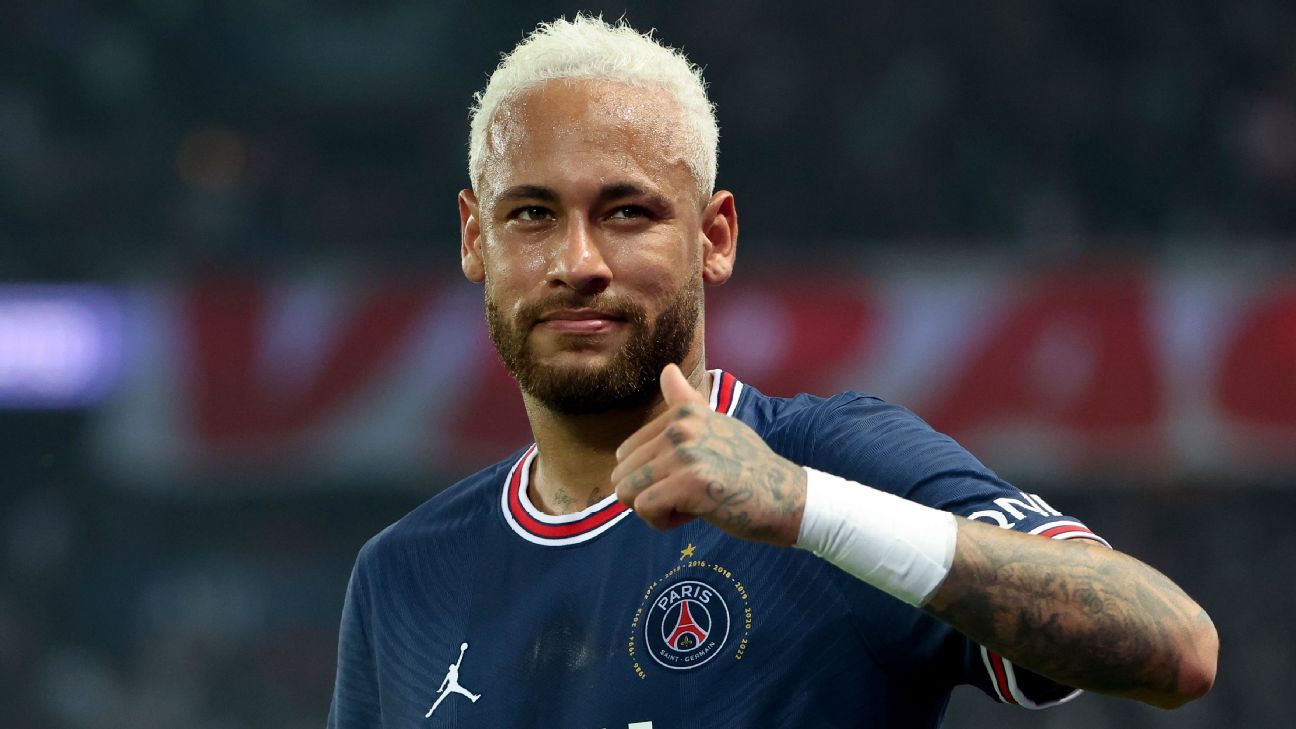 Thiago Silva asks for Neymar at Chelsea after PSG warns that he no longer wants the ace: ‘I hope it comes true’

At an event held in Recife, Pernambuco, where he spends his holidays, Thiago Silva spoke about a possible arrival of Neymar at Chelsea

Neymar must not follow in Paris Saint-Germain in the next season. According to the newspaper The Country, the French club informed the star that it no longer wants to rely on his services and that it will go to the market to offer it to other clubs. And if it depends on Thiago Silvathe destiny of the compatriot will be the Chelsea.

In an event held this Tuesday (28), in Recife, the defender of the London club made a ‘lobby’ for the hiring of shirt 10 from Brazilian Team.

“You have to go to Chelsea. If it happens, it will be for the best. He dispenses with comments. So far, I don’t know anything, but I hope it comes to fruition.“, said Thiago Silva.

“Mbappe ordered changes to the organization and called for the removal of the club’s now former sporting director, LeonardoNeymar’s famous accomplice,” wrote the outlet.

“About Neymar, Mbappé also highlighted the inconvenience that everyone already knew: his systematic indiscipline in training and recovery from injuries.“, he added.

a few days ago, Nasser Al-Khelaifipresident of PSG, gave an interview to the newspaper Le Parisien stating that the “era of ‘glitter” in the French club’s dressing room has come to an end.