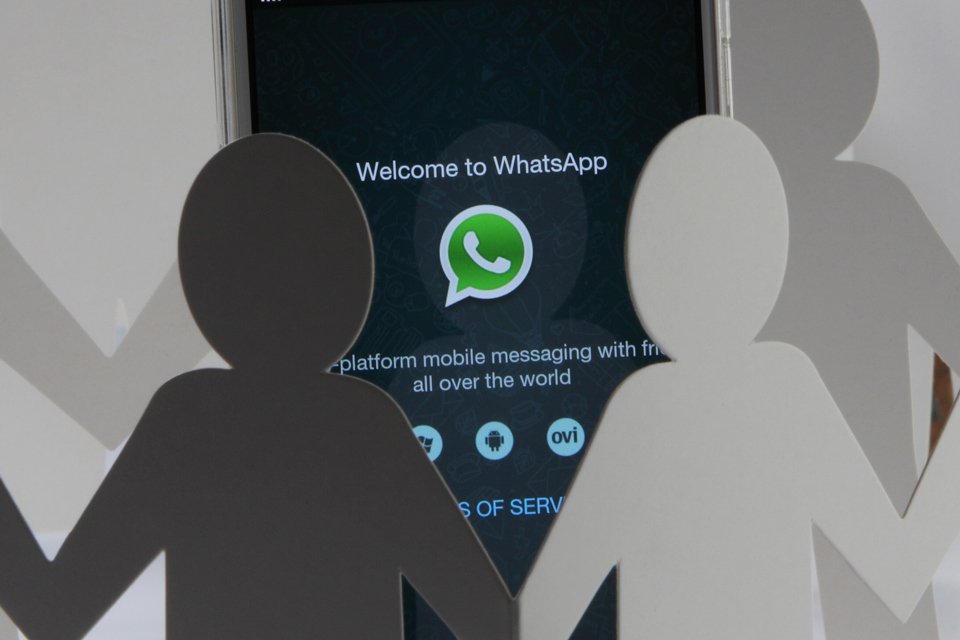 Leave a group Whatsapp It can be an awkward situation, as all chat users are notified when someone leaves. However, that should change soon: the messenger continues to test a function that lets you leave groups silently.

Initially seen in May, the novelty is in advanced testing on WhatsApp for iOS and should soon reach users who have the beta version of the system. This week the website WABetaInfo released a preview of the function, which can be seen in the image below. 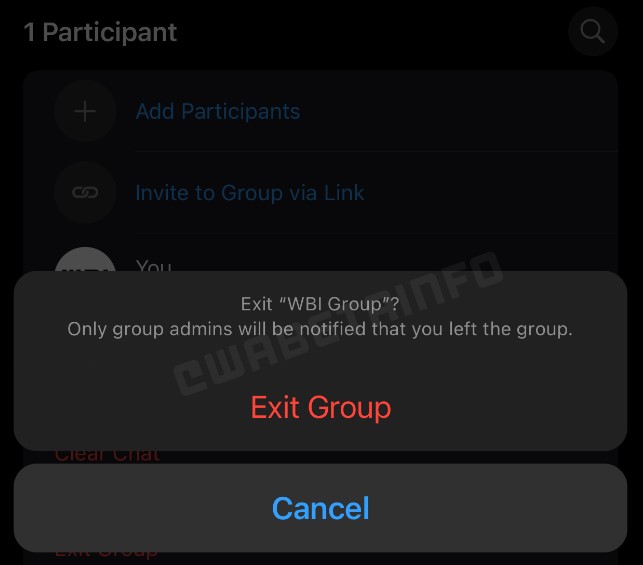 As you can see in the screenshot, the user will be able to leave the group normally by pressing the “Leave Group” button. With the change, however, only group admins will be notified of the exit, without displaying a public message to all participants.

It is important to note that the silent departure of groups must arrive accompanied by another resource. WhatsApp is also developing a list that shows past chat participants.

So, even if the user leaves silently, the new function that lists all the alumni of the group can still tell who left the conversation. In any case, the solution is certainly better than displaying a public message, as is currently the case.

According to the website WABetaInfothe function to silently leave groups and the list of alumni are still in internal development on WhatsApp. With that in mind, the news may take a while to arrive in the final version of the messenger for Android and iOS.