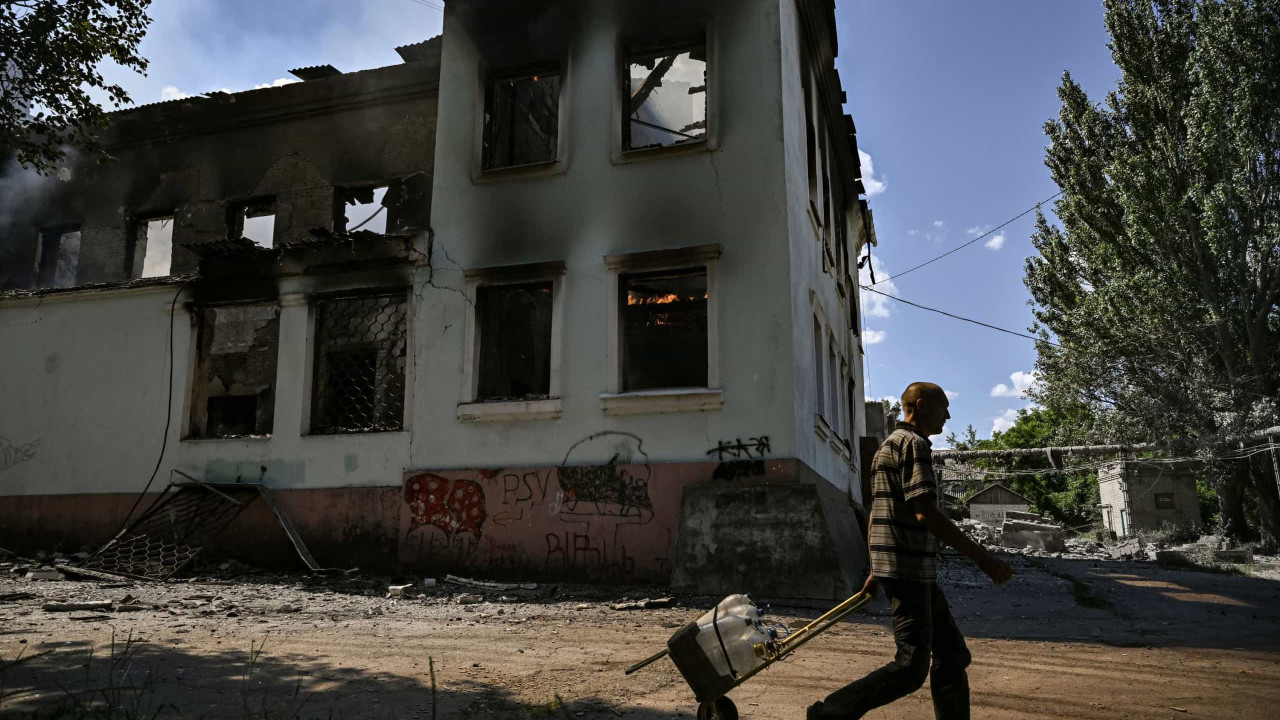 OWhite House officials doubt that Ukraine will be able to regain territories lost to Russia during the invasion, sources told CNN International.

According to the American station, advisers to the President of the United States of America (USA), Joe Biden, have already began to debate whether Ukrainian President Volodymyr Zelensky should change his definition of “victory” and accept the possibility of Ukraine’s territory shrinking.

However, officials assured CNN, the US will not pressure Ukraine to cede territory to Russia with the aim of ending the war that has been going on for four months. According to the sources, “there is hope that Ukrainian forces will be able to recover significant parts of territory in a likely counter-offensive later in the year.”

A congressional aide told CNN that “it is not inevitable” that Ukraine will lose territories. “Whether Ukraine can take back these territories is largely, if not entirely, a function of the support we give them,” he said.

This Tuesday marks the 125th day of the war in Ukraine, which, according to the United Nations (UN), has killed 4,662 civilians and left 5,803 injured.

Also read: UP TO THE MINUTE: 18 killed in Kremenchuk attack; incommunicado prisoners

Previous Without Luiz Henrique, portal evaluates Diniz options in the squad to make up for absence
Next Beckham’s son pins Jaden Smith after meeting at fashion show – Monet