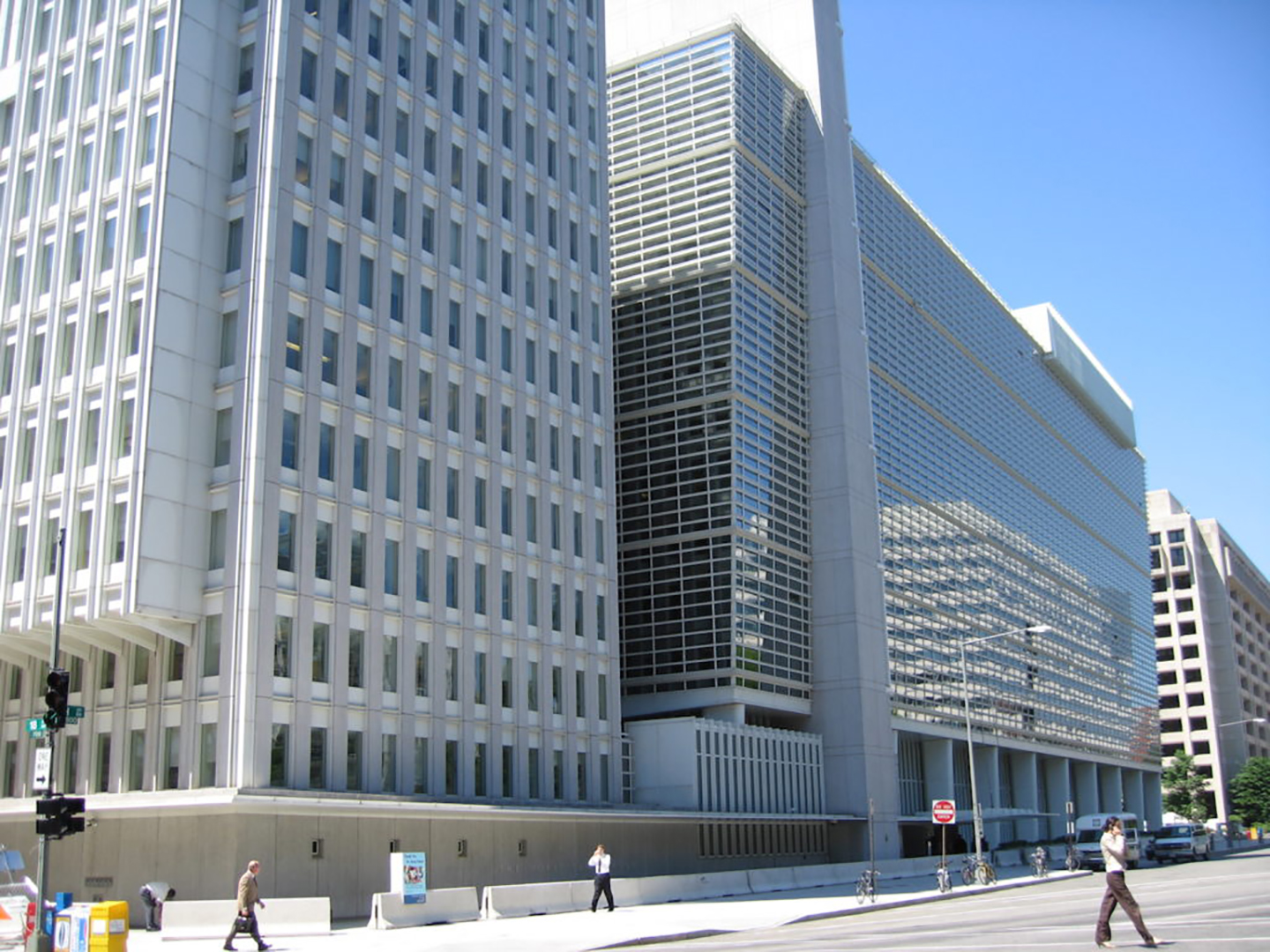 Russia’s historic default, announced on Monday (June 27, 2022) by US authorities, could be the first in an era of default in emerging countries, says World Bank chief economist Carmen Reinhart. In an interview with the TV station BloombergReinhart attributed the rise in interest rates to the collapse of emerging market economies.

“With low-income countries, debt risks and crises are not hypothetical”declared the economist at the World Bank. “Debt crises need to be resolved through significant debt reduction. If not, it’s like putting on a band-aid that has to be changed very quickly.”

The economist says the slowness of central banks to slow inflation increases pressure on economies. “The big hope is a soft landing that central banks and major economies will be able to engineer”said.

Reinhart adds that he has “doubts” on the performance of institutions in controlling possible crises.

This Monday (June 27, 2022) Russia defaulted on its foreign debt for the first time since 1917. The country missed the deadline to meet a 30-day grace period in interest of US$ 100 million in 2 Eurobonds maturing in may, 27.

The main reason is the blockade suffered by the country in the face of sanctions applied by the West in retaliation for the war in Ukraine.

Another country facing economic instability is Sri Lanka. In April, the government declared a moratorium on foreign debt payments, valued at US$51 billion. The Sri Lankan state has an estimated debt of $7 billion due this year, according to the IMF.

On May 18, the Governor of the Central Bank of Sri Lanka said that a government needed to be formed quickly. Otherwise, the representative stated that the economy would sink further, “and no one can save her.”

Previous RJ Justice Demands Change at Netflix; daily fine is BRL 50,000
Next The Marvel Actress Who Almost Starred in The Hunger Games instead of Jennifer Lawrence