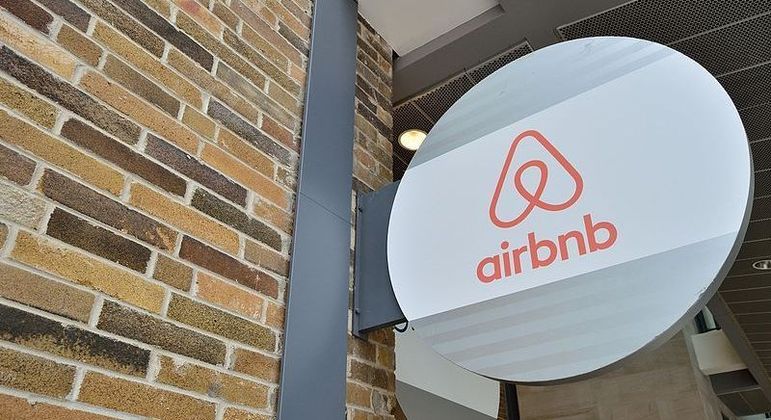 Airbnb announces party ban on all properties on the platform – News

After suspending the holidays in the summer of 2020 in the Northern Hemisphere, the home and apartment rental platform Airbnb announced this Tuesday (28) that this decision has become permanent for all properties listed on the platform.

“The temporary ban proved to be effective, so we have officially included this measure in our regulation,” the company said.

The Airbnb platform began in 2019 to ban parties organized through social media, as well as events that could annoy neighbors. This decision was taken after a shooting occurred during a Halloween party in Orinda, California, during which five people died and several were injured.

More than a hundred people attended the party, which took place in a rented house on the platform. The company adopted new restrictions, due to the pandemic, to prevent events that could become outbreaks of Covid-19 contagion.

The temporary suspension of all parties was presented as a preventive health measure. The company has seen a 44% annual drop in reports of parties held at properties listed on the platform. “The suspension was well received by our community,” he said.

Volkswagen has admitted a new error in its cars. Not a serious mistake, but a …