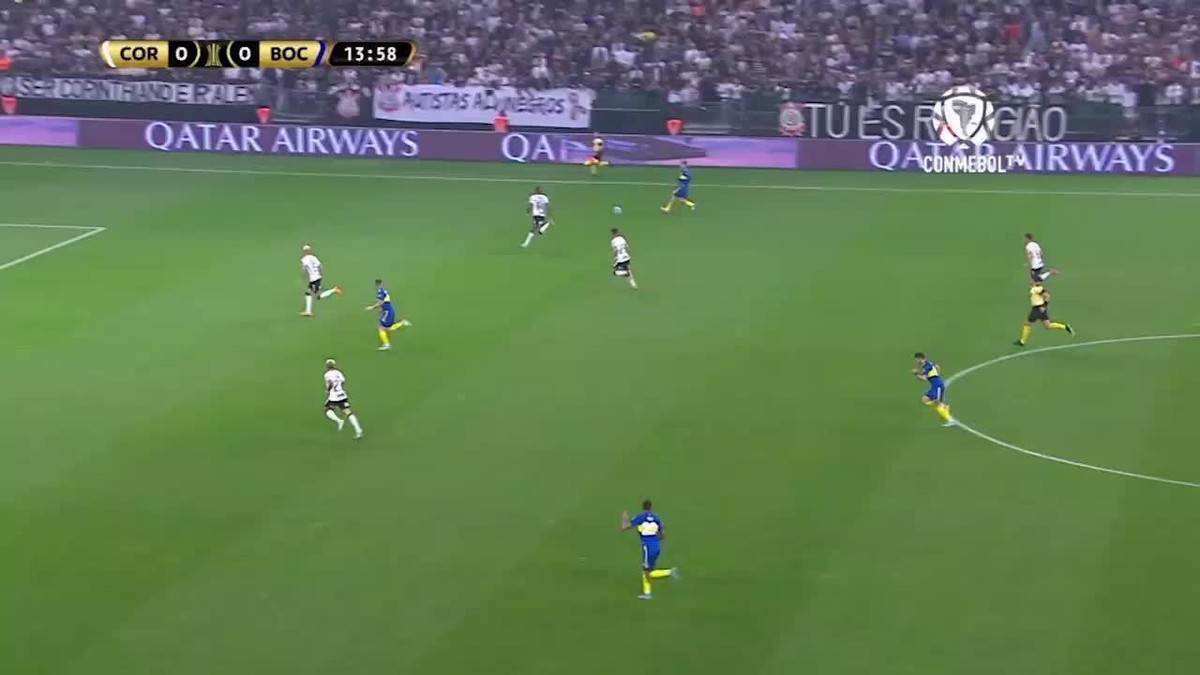 Analysis: Corinthians is alive in Libertadores, but is “injured” for duel in Argentina | Corinthians

When facing Boca Juniors in the round of 16 of the Libertadores with the first game at home, the fan’s projection was: you have to win well at Neo Química Arena so you don’t travel to Argentina completely in the dark and without any advantage. That’s not what happened.

The goalless draw in the first leg, last Tuesday, at Neo Química Arena, in terms of results, was not good for Corinthians.

Despite still being able to advance to the quarterfinals playing at Bombonera, as he showed in the good opening 45 minutes he made in the 1-1 of the first phase, leaving the decision to a game with the tense atmosphere of the Argentine stadium does not seem be good business.

Even more so because Timão had chances to score in Itaquera with Adson (twice), Giuliano and Róger Guedes, who missed a penalty in the first half. Cássio, with an incredible save in a shot by Benedetto, secured the 0-0 on the scoreboard.

But despite having created chances, Corinthians was not effective.

There were many absences: Maycon, Gil, Gustavo Silva, Renato Augusto, Du Queiroz, Rafael Ramos and Cantillo. And the list grew: Fagner left with pain at half-time, and Willian saw his shoulder come out of place in the final minutes, staying on the field for as long as he endured the pain.

Corinthians was what it managed to be. And, looking at the reserve bank, Vítor Pereira only had emergency reserves. Players who could enter to fulfill a role if necessary, as was the case with Bruno Méndez, João Pedro, Júnior Moraes and Fábio Santos. No one to decide game.

For the rest, just kids from the base, still without mileage to support a game of this size. Yuri Alberto, not yet announced, was in the stadium as a spectator.

Without several pieces, Vítor Pereira returned to the scheme with three defenders (3-4-3), but in a different way: Fagner formed the line on the right side along with Raul and João Victor in the first half.

Mantuan and Piton formed the line of five and, with the ball, they attacked. The right, with Mantuan and Adson, was quite dangerous in the initial stage. A VP hit with the pieces he owned.

Criticized by the crowd, Roni played a good game: he looked for the ball, participated in the construction, chased opponents in the marking and fulfilled his role well. It started the table that Mantuan would leave Adson in good condition to finish, but that the young man took the ball badly. 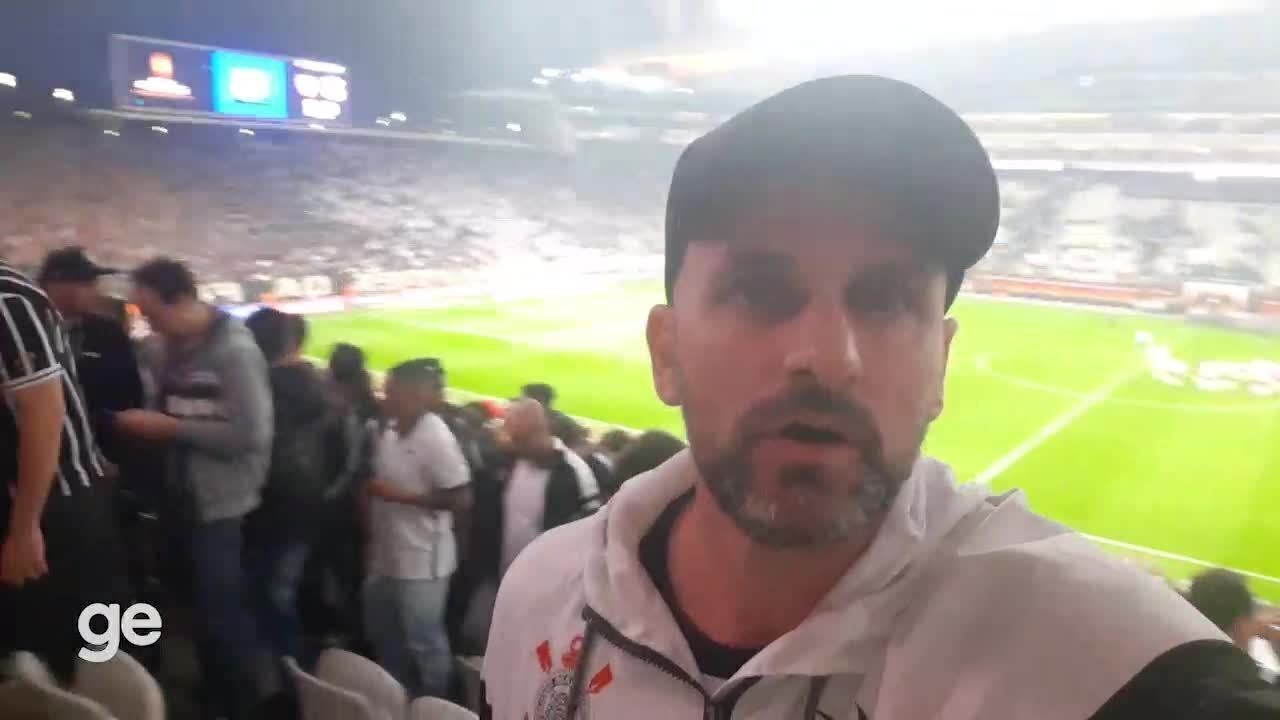 “We had the main chances”, says Careca | The Voice of the Crowd

In the end, with a weakened team, with new absences (Fagner and Willian), with only kids on the bench and taking pressure from Boca, the goalless draw gave a false sense of heroism to Timão players because of the context. But I could have won. The game showed.

By not losing, Timão leaves at least confident and strengthened for the Bombonera game, next Tuesday, in Buenos Aires. Corinthians is alive for the decision. You just need to have fewer injuries so that VP can have more alternatives.

Another tie takes the decision of the spot in the quarterfinals to penalties. If there is a winner in normal time, the classification will be his.

Previous Cryptos today: Bitcoin drops 5% and threatens to lose support after new tide of bad news in the market
Next Watch the first video of Margot Robbie doing the voice of Barbie