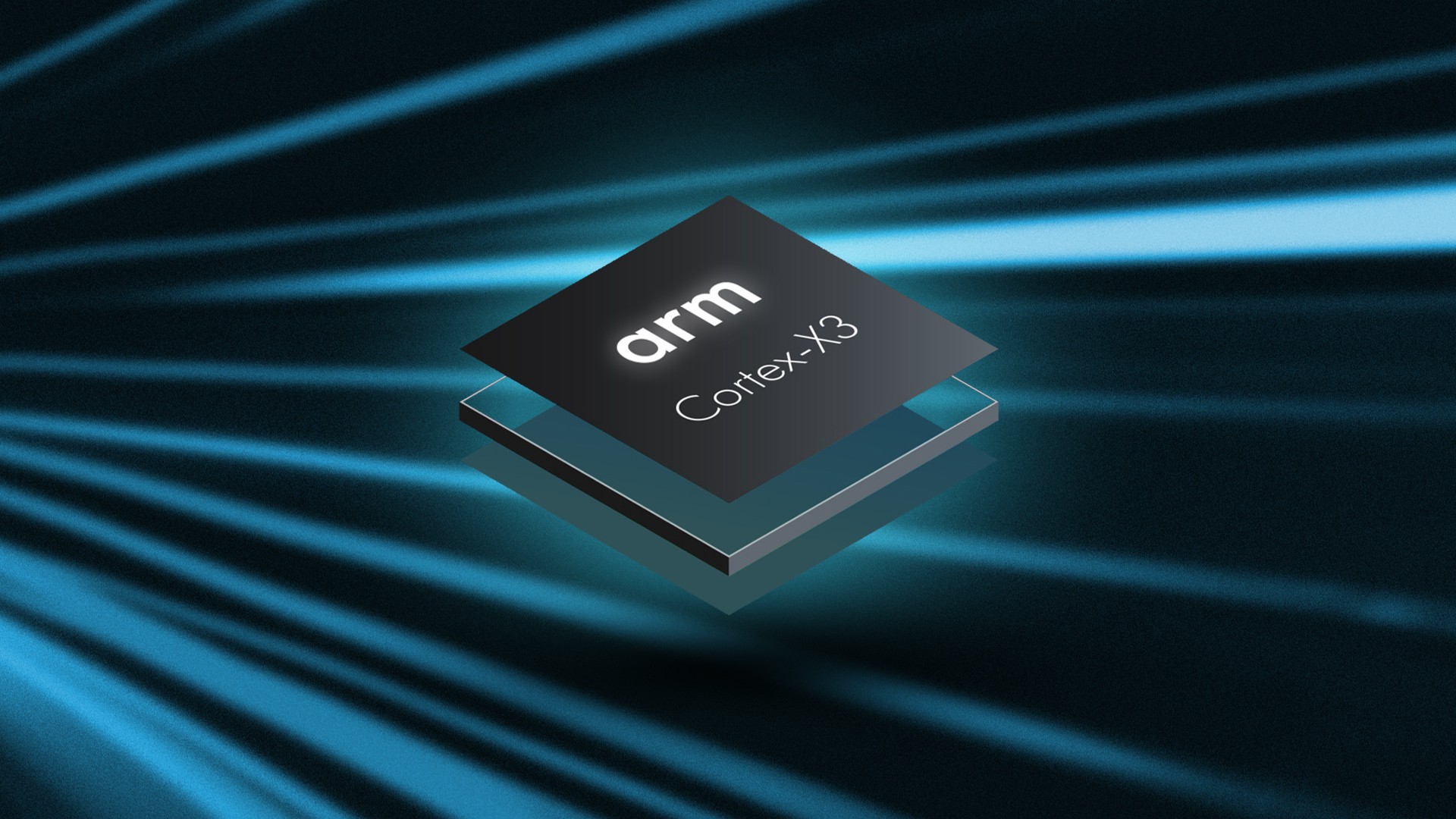 ARM is announcing good improvements to its customizable hardware portfolio this Tuesday (28). After the presentation of the innovative Immortalis-G715 GPU, the British company unveiled the Cortex-X3 and Cortex-A715, its new high-performance cores that are expected to be used in next-generation chips such as the Snapdragon 8 Gen 2. 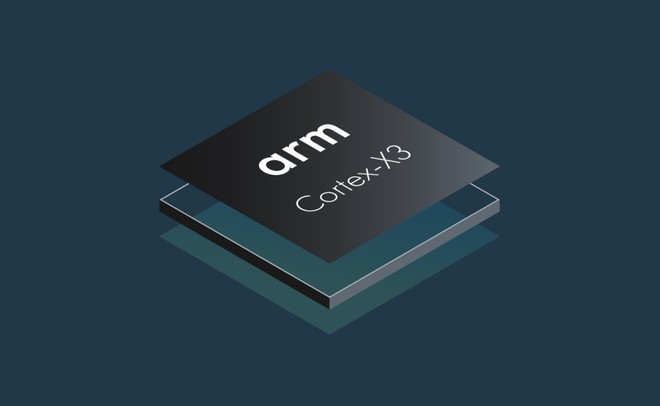 ARM’s “super core” gets its affectionate nickname for being its most powerful unit. The Cortex-X3 promises up to 22% performance gains over the Cortex-X2, its predecessor introduced in 2021 alongside ARMv9. The IPC of CPUs powered by this core should see an 11% increase.

The company also guarantees that the Cortex-X3 delivers 34% more performance than Intel Core i7-1260P, cited during the presentation event as the “latest mainstream processor for notebooks”. According to ARM, all the improvements will be combined with reduced energy consumption, although it did not reveal numbers. 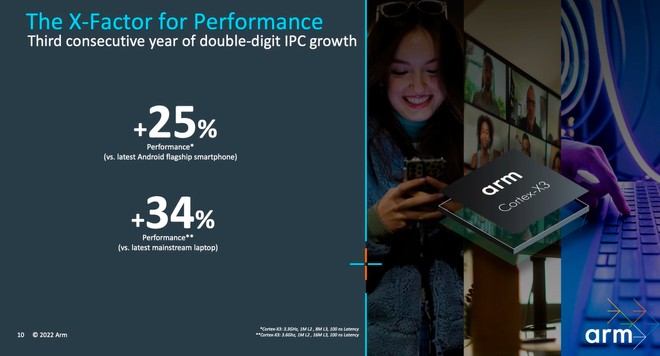 ARM notes that the benefits of the Cortex-X3 can be increased by 25% by migrating to the 3nm manufacturing process. TSMC, the world’s largest semiconductor company, is already taking orders from Apple, Qualcomm and MediaTek, with the latter expected to debut the core in 2022.

The graph below relates the performance (horizontal) to power consumption (vertical) of the Cortex-X3 compared to its predecessor, the Cortex-X2. Check out: 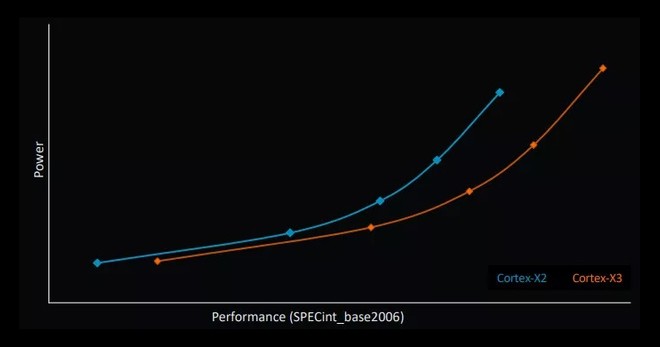 Other benefits of the Cortex-X3 include greater accuracy in its branch prediction to reduce CPU control conflicts. As ARM explains, Branch Target Buffer (BTB) technology has improved to deliver 50% more capacity in its dedicated L1 cache and 10 times more capacity in L0. 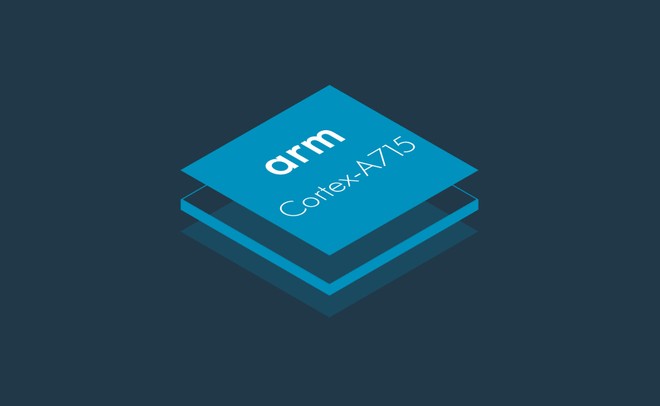 While the Cortex-X3 focuses on increasing CPU performance, the Cortex-A715 succeeds the Cortex-A710 with only 5% more performance, but a remarkable 20% improvement in energy efficiencypromising to extend the autonomy of cell phones, tablets, notebooks and other devices powered by this core.

In the same way that the new lithographs should benefit other solutions, the Cortex-A710 could have its energy consumption reduced by 20% to 30% after migrating from 5 nanometer processes to 3 nanometers, according to TSMC. 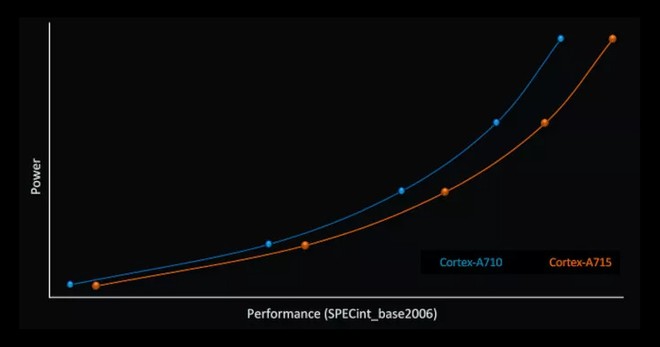 The Cortex-A715 is ARM’s first core that drops legacy support for 32-bit applications, taking a new step towards 64-bit standardization with AArch64. Without the AArch32 instructions, the company was able to develop a new microarchitecture for its decoders, which are now more efficient and compact.

The Cortex-A510, meanwhile, is nothing new for the industry, but ARM has revised the structure of its “small core” — characterized by low power consumption, but specifically dedicated to more basic tasks — to bring 5% more efficiency.

A peculiar feature is that the new version of Cortex-A510 supports 32-bit instructions again (the first version only understood AArch64). This strategy aims to make high-performance solutions more advanced and comprehensive, while the low-power core handles legacy instructions in the market for entry-level devices, IoT and more.

Previous Yuri Alberto repeats the act he committed a month ago in Beira-Rio
Next With the highest inflation in the last 30 years, Argentines increasingly depend on the dollar | Economy