Known for the manufacture of several models of portable PCs, AYANEO announced this Wednesday (29) the successor to its popular Next model, released in February this year. In addition to being the first device in its class to feature a discrete GPUO AYANEO Nest 2 will allow consumers to choose between hardware produced by Intel and for OMG.

The manufacturer has not yet revealed all the details of the product, which should bring a Arc GPU or Radeon 6000 — the specific models are still a mystery. According to Video Cardz, the option developed by Intel is probably a GPU based on the ACM-G11 modelwhich brings up 8 Xe-Cores. The adoption of a discrete graphics processor had consequences for the design of the AYANEO Next 2, which will have a much larger size than that of its predecessors. The laptop brings some inspirations in the Steam Deck of Valve, which include the adoption of two trackpads on its sides — a sign that Deck-verified games should adapt well to it.

So far, the company has not revealed what the official price charged for the Next 2 will be, but everything indicates that it will easily approach the $1000 mark. In addition to being able to choose between the discrete GPUs used, consumers will also be able to choose between Intel Alder Lake or AMD Zen3 processors. Another element that should help to make the device stand out among other similar options is the option of Windows 11 as operating system. While this may raise some questions about energy consumption and efficiency, the platform guarantees the compatibility of a large number of applications and games.

Along with the announcement of the new model, AYANEO revealed that it has at least 9 models of portable PCs in its 2022 lineup. The Next 2 fits into the same category”Top Premium Edition” from its predecessor, and the manufacturer also offers models with intermediate hardware (such as the AYANEO 2 it’s the AYANEO SLIDE) and input (AYENEO AIR, AYENEO 2 GEEK). The forecast is that the new device will hit stores in the fourth quarter of 2022, without a specific day so far. 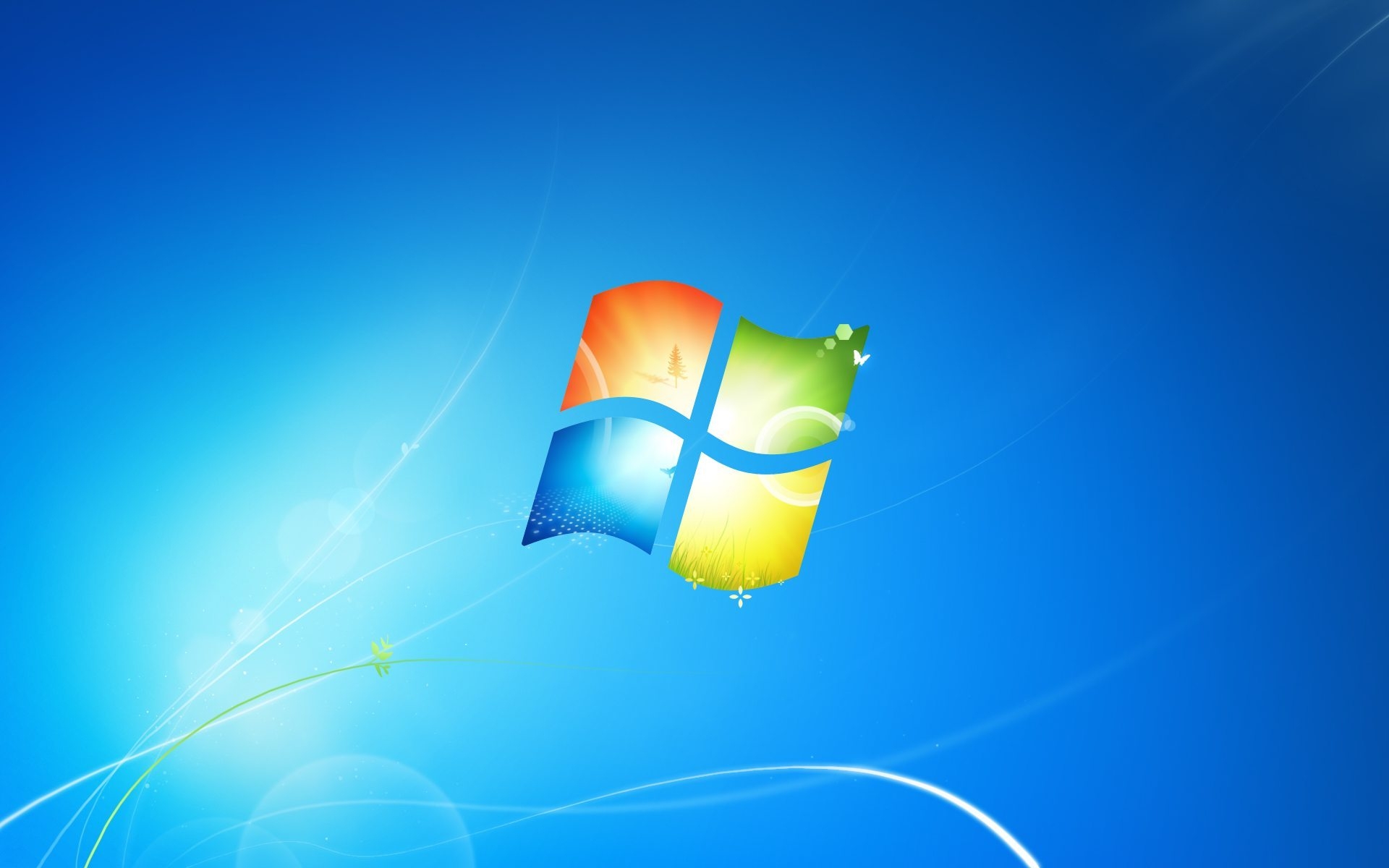 At best deals, no tail tied I don’t doubt that some people hate Windows to …