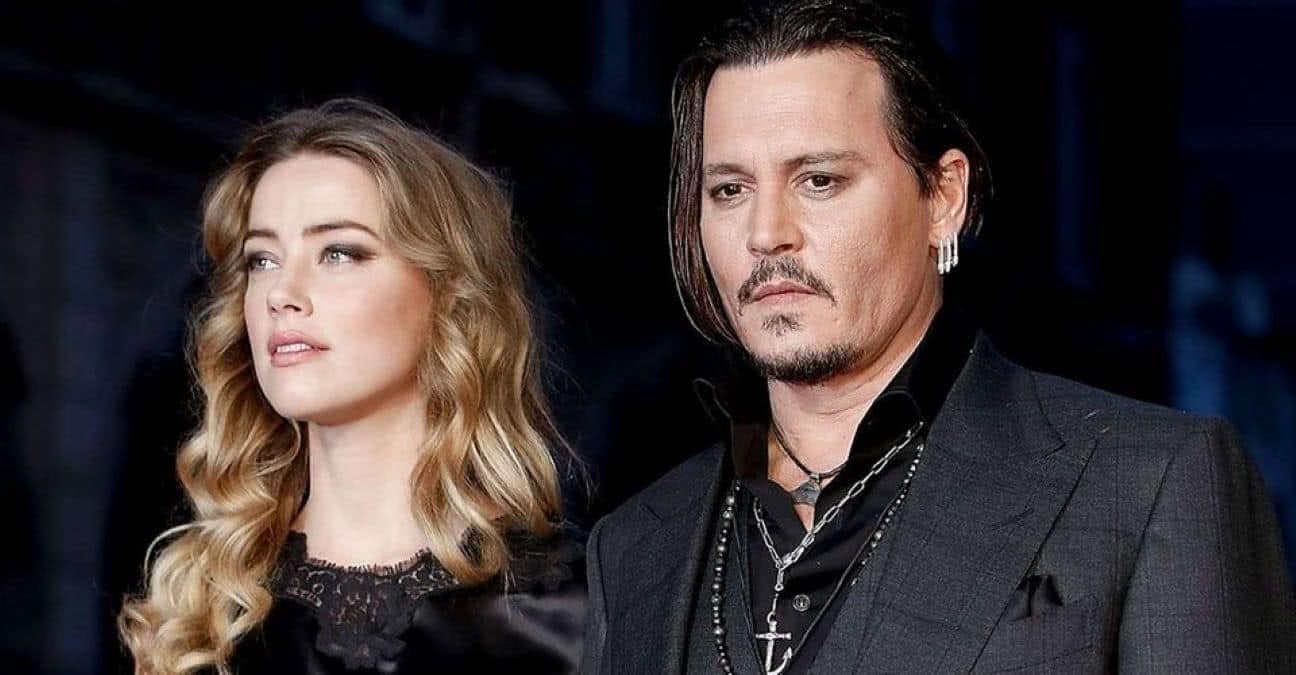 The singer Billie Eilish released a new song named TV, which cites several current issues such as the right of women over their bodies, the legalization of abortion and alleged criticism of the trial of Johnny Depp and Amber Heard.

The case of the former couple, which attracted media repercussions, was the target of criticism that, according to the artist, drew more public attention than guidelines that really should be more relevant, such as the current issue discussed in the United States about the repeal of the law. of abortion.

The news was reported by CinemaBlend and in the song’s lyrics, Eilish doesn’t name the actors, but talks about a trial: “The internet has gone crazy watching movie stars on trial / While they’re taking down Roe v Wade.”

Singer explains what inspired her to compose the song TV

“I was in this state of depression, losing my own rights to my own body, and then I would go on the internet and people were giving their opinion on this judgment. Who cares? Women are losing rights over their bodies, so why are we talking about celebrity divorce trials? Who gives a damn? Let them find out on their own. The internet bothers me sometimes…,” said the singer during an interview with NME

The trial of Johnny Depp and Amber Heard began due to an article published in 2018 by the newspaper The Washington Post, in which the actress accuses the actor of domestic aggression.

It was about six weeks that the ex-couple was in Fairfax County Courthouse, Virginia, in the United States. With several controversial statements from both parties, with the final decision in which the actress had to pay a greater amount of compensation to her ex-husband.

Johnny Depp And Amber Heard Engaged In 2012 While Filming Diary of a Drunk Journalist. They got married in 2015 and were together for about 1 year and a half.

Understand the discussion of abortion law in the USA

The matter about the abortion once again it was discussed in Brazil and in the United States. On June 24, the US Supreme Court suspended the decision Roe vs Wade, that guaranteed the right to abortion, which will no longer have constitutional support.

The Roe v Wade Act was created in 1973, legalizing a woman’s right to have an abortion under the Fourteenth Amendment to the Constitution, according to CNN.