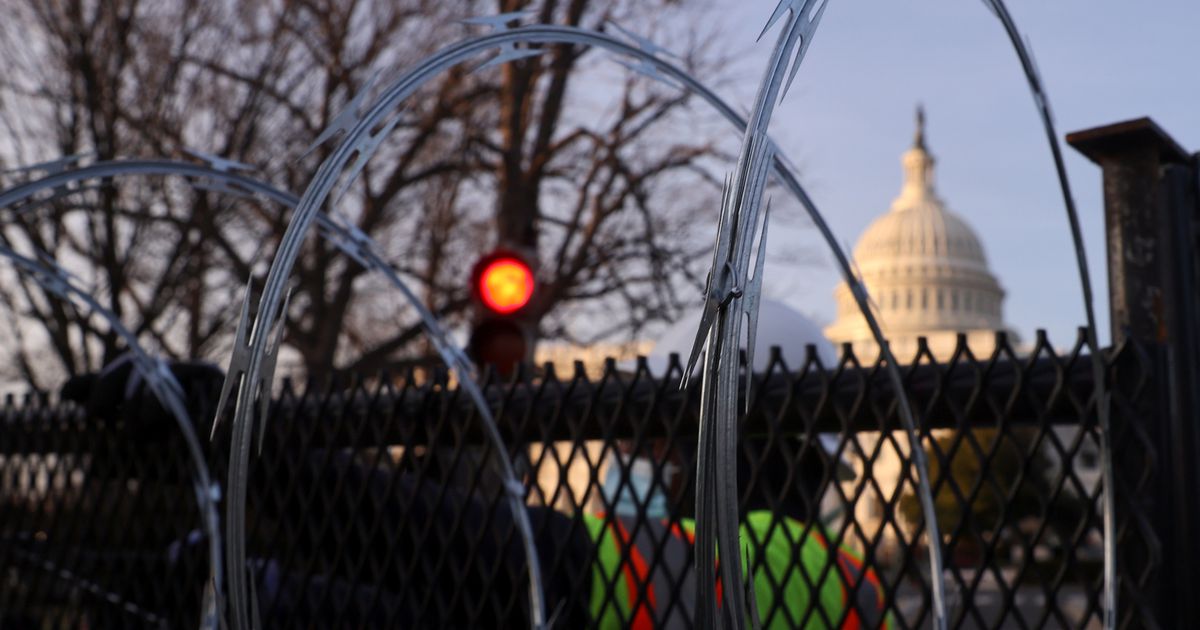 The decision of the US Senate Foreign Relations Committee to block the diplomat’s nomination Elizabeth Bagley as US ambassador to Brazil highlights the president’s difficulties Joe Biden in building support in the Senate, with the country’s midterm elections just a few months away.

According to analysts, the lockdown leaves the relationship between USA and Brazil on a more technical level, but without causing direct damage. However, the impact for the Biden administration is great because, in addition to showing the president’s difficulty in negotiating with Republican senators, who have used procedural tactics to delay the confirmation of several ambassadors and other Biden appointments to important departments of American power. , like Defense and State, weakens American diplomacy because Elizabeth Bagley is a career diplomat.

“The internal political game and the pressures of important groups against her (nominated) are, in my view, the factors that impacted the blockade. The White House has not yet made an indication of what the strategy will be, it will likely make a further nomination. However, due to the deadlines of the Commission, the evaluation will not be quick”, explains the professor of international relations at ESPM-SP specialized in the USA Denilde Holzhacker.

The vote in the Committee ended in a tie with 11 votes in favor and 11 against. Now it remains to be seen whether the Biden administration will nominate a new name or try to move forward with the nomination of Elizabeth Bagley. In general, a nomination without a majority on the Committee is not accepted on the Senate floor.

Doctor of Laws, Elizabeth Bagley had been nominated in January by Biden. The diplomat has previously served as the US ambassador to Portugal and was a senior adviser to the secretaries of state. John Kerry, Hillary Clinton and Madeleine Albright.

The American embassy in Brazil is not the only one that is vacant. Of the 190 ambassadorial posts, 52, whose names were nominated by Biden, are without official representatives awaiting Senate approval.

In the Brazilian case, since 2021, when Todd Chapman decided to retire, interim Douglas Koneff has held the position. “Not having an ambassador probably keeps the bilateral relationship on a technical level, without any direct harm. However, bilateral trade and policy agendas have not made much headway. It shows that despite the importance of the relationship between the two countries, the relationship between the Biden and (Jair) Bolsonaro administrations will not make great progress”, evaluates Denilde Holzhacker.

During Elizabeth Bagley’s hearing before the Senate Committee, she spoke of the importance of US support against ways of weakening Brazilian elections and the importance of trade between the two countries, especially in view of China’s increasing influence in Latin America. .

For the international relations professor, these themes are already being addressed by Biden in his speeches about Brazil. “So, I believe that the non-appointment at this moment will not create any change in what we follow in the relationship between Brazil and the United States. The continuity of the interim makes a more direct defense difficult, but it can be exercised in other ways,” she says.

Another point that made it difficult to approve the diplomat’s name, according to analysts, was an interview she gave in 1998 with statements about Israel that aroused criticism from both Republicans and Democrats. “Pro-Jewish groups mobilized against her name. And in an election year, congressmen are more attentive to pressure from interest groups in their ranks”, says Denilde Holzhacker.