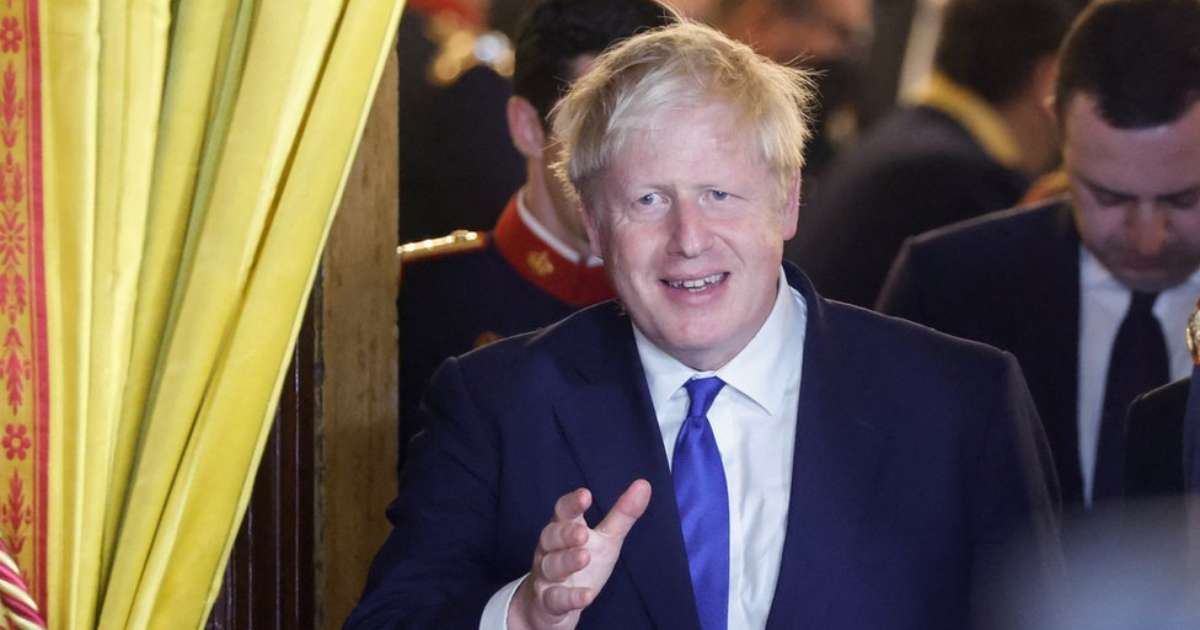 UK Prime Minister Boris Johnson said Russian President Vladimir Putin would not have invaded Ukraine if he had been a woman.

Johnson called the “crazy, sexist” invasion a “perfect example of toxic masculinity” and called for “more women in positions of power”.

Johnson’s comments came on the eve of a NATO (North Atlantic Treaty Organization, western military alliance) meeting in Madrid, Spain, where allies will discuss how to respond to future threats.

Johnson gave an interview to the German broadcaster ZDF after the summit of the G7 (of the richest nations in the world) in Germany.

Speaking about gender equality and the importance of education, Johnson said there needed to be “more women in positions of power”.

“If Putin were a woman, which he obviously isn’t, but if he were, I don’t think he would have embarked on a mad, macho war of invasion and violence the way he did,” he said.

“If you want a perfect example of toxic masculinity, that’s what he’s doing in Ukraine.”

Johnson also said that while G7 leaders “desperately” want an end to the war in Ukraine, “there is no viable deal” at the moment.

For the British premier, NATO should support Ukraine’s military strategy to put President Volodymr Zelensky “in the best possible position” in negotiations with Russia “when there are finally negotiations”.

The NATO meeting in Madrid this Wednesday (29/6) comes after the news that Turkey has reached an agreement with Finland and Sweden, which are trying to join the military alliance.

At the Madrid summit, Johnson intends to ask NATO to increase its defense spending.

UK defense spending is expected to reach 2.3% of GDP (Gross Domestic Product, sum of a country’s goods and services) this year as a result of the £1.3bn investment. in military support to Ukraine, the British government said.

Several other nations that make up the alliance have not met NATO’s annual target of 2% of GDP in military spending.

On Tuesday (28/6), UK Defense Secretary Ben Wallace urged Johnson to further increase spending on the UK military, because of the threat posed by Russia.

– This text was originally published in https://www.bbc.com/portuguese/internacional-61978518