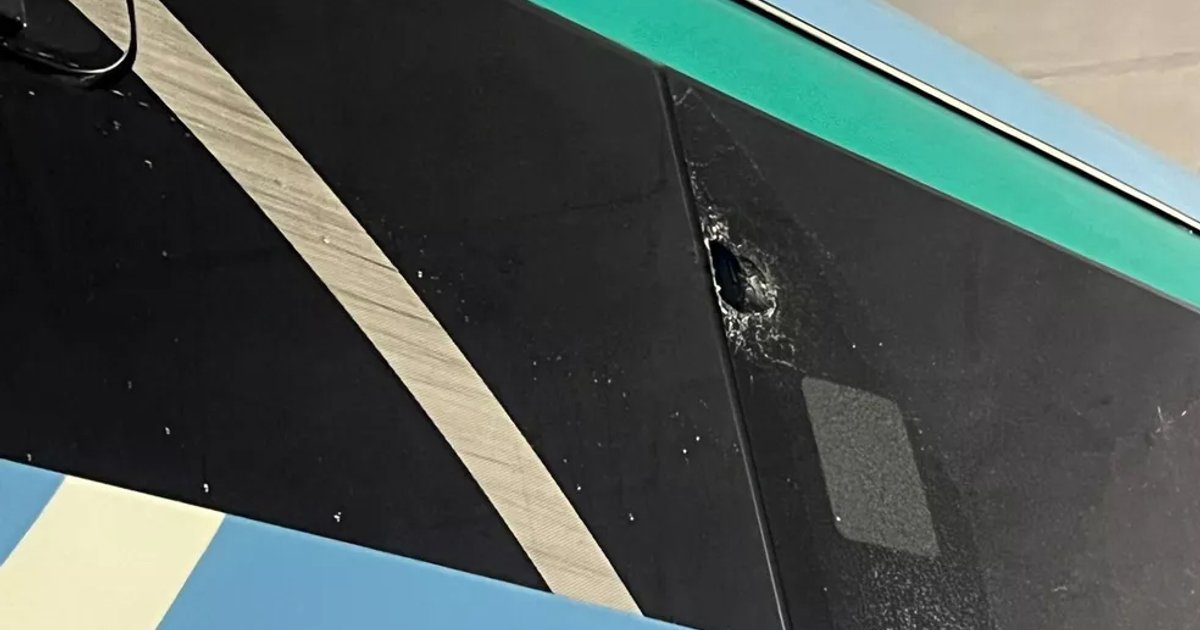 O Botafogo comes to the public to express its opinion on the events of last Sunday (26/08), in the game between Botafogo and Fluminense, valid for the 14th round of the Brazilian Championship. The Club, once again, takes a stand against the obvious and vehemently repudiates any and all types of violence and/or prejudice.

Unfortunately, after the weekend’s classic, the Club received reports of situations that do not match the mentality of the institution. Practices such as: throwing objects at the bus of the Fluminense delegation, chants with homophobic connotations in the stands and a threat to Botafogo native Felipe Neto were reported and are being investigated.

Botafogo is the Club of the future. Actions like these are extremely reprehensible, do not represent us and will no longer be tolerated. Therefore, the new management chose not to stop at the words written in this note and adopted as a priority investment in the security infrastructure of the Nilton Santos Stadium.

With this, the Club is already working on the implementation of a new and modern circuit of cameras to inhibit criminal acts and facilitate the identification of suspects. In addition, it was determined to reinforce the training of the security teams that work in the matches.

Previous Klara Castanho: Netflix removes rape scenes in “Good morning, Veronica”
Next New function arrives on WhatsApp that will speed up the dating request of those who can’t declare themselves