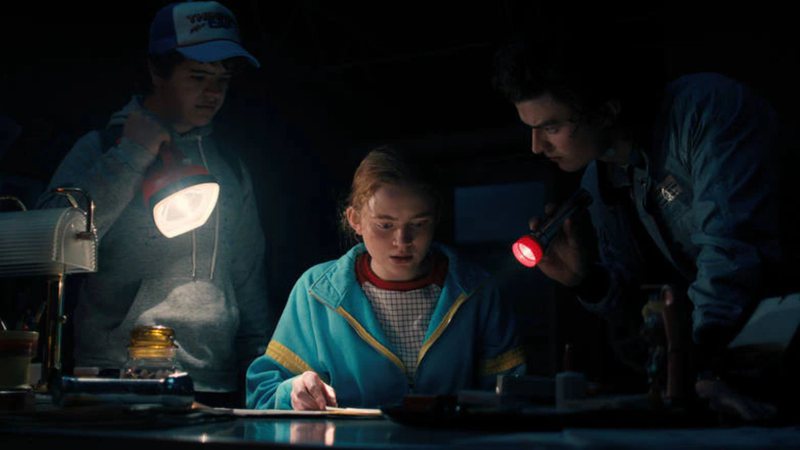 About to launch the second wave of episodes of the fourth season of “Stranger Things”, Netflix released a new video on its social networks with some actors from the series to recap the main moments of the first chapters, and let you know everything that still it’s coming.

Among the topics mentioned is the year in which the series is set, who is the vecna and what he can do. Watch:

“STwo months have passed since the Battle of Starcourt, which left a trail of terror and destruction in Hawkins. As they continue to deal with the aftermath, the group of friends part ways for the first time – and navigating the complexities of school doesn’t make things any easier. In this most vulnerable moment, a new, even more terrifying supernatural threat emerges, bringing a great mystery that, if solved, could be the key to ending the horrors of the Upside Down.”says the official synopsis released by Netflix.

Divided into two parts, the first wave of episodes from the fourth season of “Stranger Things” is now available on Netfix. Volume 2 enters the catalog of the streaming this Friday, July 1st.

Previous Man gets drunk, sleeps on the street and loses personal data of 460,000 residents – News
Next Argentine who gave Nazi salute could leave prison on bail