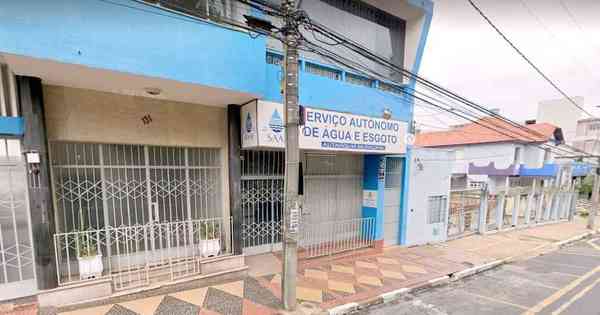 The Civil Police confirmed, this Tuesday (28/6), that it will investigate a hacker attack on the SAAE (Autonomous Water and Sewage Service) in Passos, in the south of Minas. The attack happened last Friday (24/6). The entire electronic system of the municipality was damaged.

Among the services affected are clock readings and issuance of tickets, which should create problems for both SAAE workers and city residents.

According to the director of SAAE, Esmeraldo Pereira, around 4:30 pm on Friday, some servers noticed something strange in the system, first in the service system, and some computers had the system paralyzed.

There was contact with the MGF company and a virus was found used by cybercriminals, which blocks operations on the information network and encrypts data. Immediately, according to Pereira, “measures were taken, such as deactivating the server and computers with network access, and backing up the data.”

“We made an incident report and hired a company to check if any data was damaged, as well as recover this data and try to remove the malware. Together with the entire team we managed to avoid a greater harm to the municipality”, said the director of SAAE.

Pereira also said that, as there is no way to know if the virus came from a pendrive, e-mail, file downloads or external hard drive, as a precaution, all computers will be formatted.

“From the survey so far, the positive balance, however, after the backup and formatting of all computers, an accurate diagnosis will be possible”, he declared.

“We are still with the system stopped, without readings and billing, purchases, payments, etc., we believe that tomorrow after lunch we will be able to return to normal”, he added.