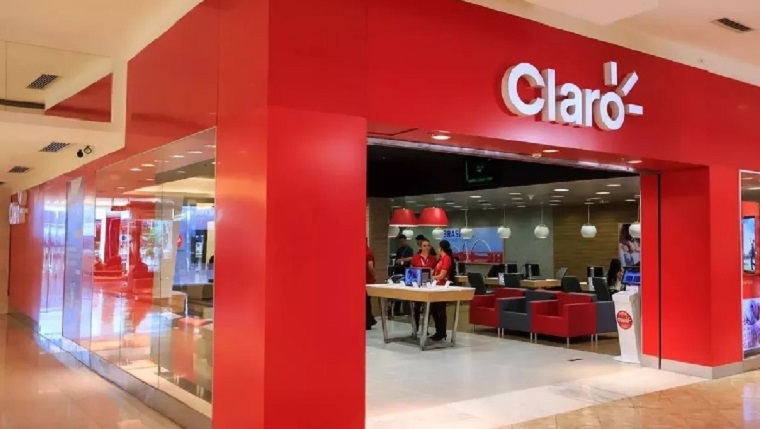 Claro plans will have reduced price after new ICMS regulation

The president of Claro, José Félix, informed during the Telebrasil Panel Congress 2022, that the operator will pass on the entire reduction of the Tax on Circulation of Goods and Services (ICMS), to its customers in the state of São Paulo. According to the president, with the drop in rates, consumers will have the opportunity to consume more sophisticated digital services.

So far, the reduction for telecommunications companies has taken place in two states, São Paulo and Goiás. The feat was announced by its government representatives this past Monday, 23rd, supported by the presidential sanction for Complementary Law No. 194, which prohibits the establishment of rates for fuel, natural gas, electricity and collective essential.

With the law in force and the reduced tax, Félix states that it is a consumer’s right to receive the amount paid by himself in taxes. This will allow you to consume more enhanced digital services. However, the president says that the scenario is still confusing and that is why he still does not know when the measure will start.

“Legacy telecom systems are very powerful in terms of security, and therefore, they are highly complex to change”, explained the president.

The governors of São Paulo and Goiás warn of problems in the coffers of the States with the change on the ICMS, which sets a maximum tax rate at 18%. According to Rodrigo Garcia, governor of São Paulo, the new measure represents a reduction of around R$4.4 billion in state revenue. In Goiás, R$ 3 billion, according to Ronaldo Caiado.

The operator’s executive also stated during the event that Claro is ready to make use of 5G technology with a frequency of 3.5 GHz, and that the novelty will soon arrive in Brasília. However, he pointed out that at first the new technology will not have its full potential due to the lack of applications in the Brazilian market to intensify its use.

5G has greater capacity to share information, with a high volume of data transmission. The president claims that the technology is capable of creating multiple connections simultaneously. He explains that “5G brings more throughput, more speed and more quality, but for some applications such as web access, or video and audio streaming, what we have today is already performing accordingly. The user will have faster downloads“.

Previous Dorival indicates Flamengo with Diego Ribas among the holders to face Tolima, for Libertadores
Next Ghislaine Maxwell sentenced to 20 years in prison for sex trafficking