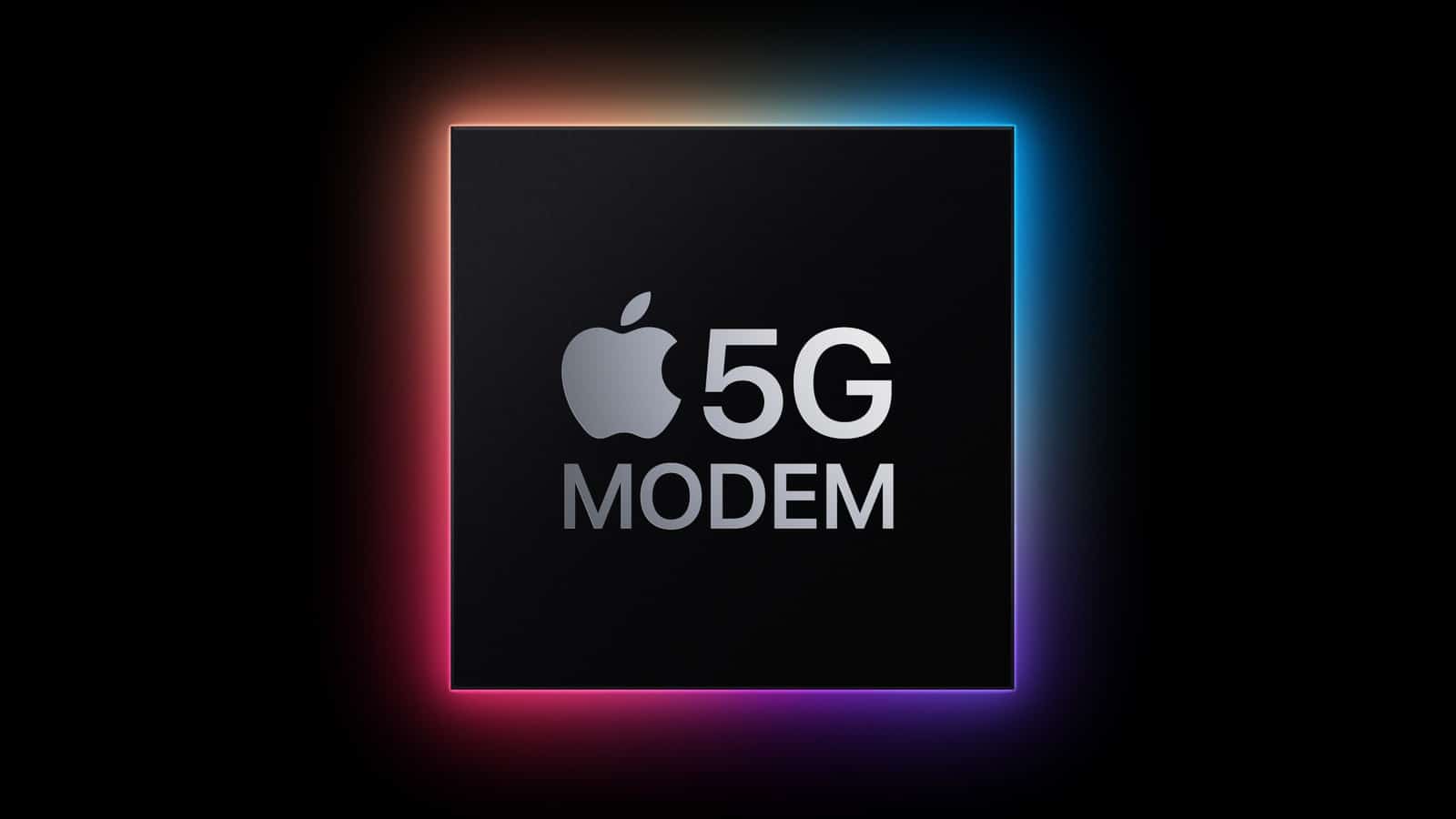 Creation of Apple’s 5G Modem May Have Failed, Says Kuo

the analyst Ming-Chi Kuo took to Twitter today to say that Apple’s modem development “may have failed,” so the company should continue to use components provided by Apple. Qualcomm In the next years.

The new information is in line with what Kuo himself said last year. At the time, the analyst said that an iPhone with a modem made by Apple would be released in 2023.

It is worth remembering that the two companies closed an agreement that ended a long legal dispute in 2020. The terms agreed provide that the Cupertino giant must use the chipmaker’s modems by 2024 – which, as we reflected, put the time in favor of Apple to develop its own component.

Now, as Kuo analyzes, Apple’s delay gives Qualcomm a certain advantage. As well as meaning more orders, it’s also a more comfortable situation for expanding new business to offset Apple’s future loss as a customer when it achieves its goal of developing its own modem.

Also according to Kuo, the possible failure in the development by Apple should not mean an end to the attempts to create the component. Only the previously predicted deadline – by rumors – may not be met, so we will continue to see iPhones in the near future with Qualcomm modems.

O Apple Word Today, however, brings different information. The vehicle said the Sellers Research Group (Seller Research Group, in free translation) does not think that Apple will not be able to develop the modem until 2024. It was also recalled that Apple would be in preliminary talks with the ASE Technologies factory for the production of the component, as well as having already notified its partner Taiwan Semiconductor Manufacturing Company (TSMC) for the same purpose.

The creation of its own modem would make Apple cross another frontier of control of the components and software of its products, something in which the company already has a lot of prominence. In addition to greater energy efficiency and performance, we are talking about more profits, as the need for another company in the production chain would be eliminated. Apple has been joining efforts towards this goal for some time, as shown by the purchase of Intel’s modem division in 2019.

Let’s see, shall we?